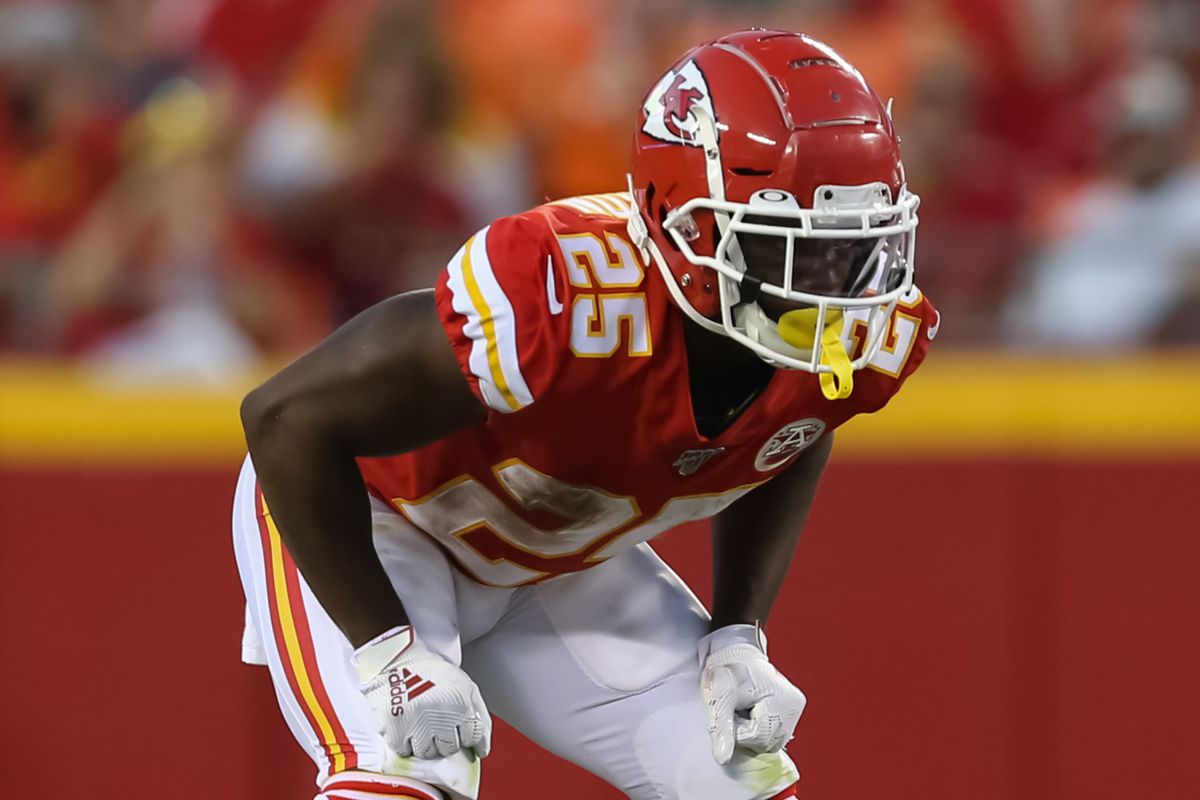 Coming into the NFL very much undersized and a sixth-round draft pick, it could easily be said that the odds were stacked against him earning any meaningful playing time in Kansas City. However, the rookie out of Utah State has made an excellent first impression during the preseason, gaining 81 yards and a touchdown on ten touches.

Thompson looks like an amazing fit for a RB-friendly Andy Reid offense, and his coach loves him. At this time, Thompson is being undrafted in 10 and 12-team leagues.

The rookie running back out of Oklahoma State is trying to solidify his role as the change-of-pace back behind veteran Mark Ingram. While Ingram is the back to draft first, Hill is a player to keep an eye on. If you have room, draft or claim and stash. Based on his speed in open space, he will be a fun player to watch.

In this pass-first league, Hill can easily split plays with Ingram or be the featured back in the Ravens offense. Currently, Hill is being drafted in the 11th-to-12th round.

His draft stock has sky rocketed because of the continued Ezekiel Elliott holdout – which does not look like it will end anytime soon. Most media outlets believe that Jerry Jones will eventually pay Elliott, so that he can return by Week 1 of the regular season. However, officials around the team and agents have insisted that Stephen Jones has been operating and assuming General Manager duties for the Dallas Cowboys during the last two years. In fact, one agent expressed about Stephen Jones, “Compared to Jerry [Jones], Stephen is so cheap, too. He doesn’t want to pay big deals without a fight. Don’t kid yourself – Stephen is running Dallas now.”

As such, be prepared for Elliott to sit the entire season. Just on the amount of volume that Pollard will have should Elliott be out, save a roster space for him. The Cowboys have full confidence that Pollard can carry Elliott’s load this season.