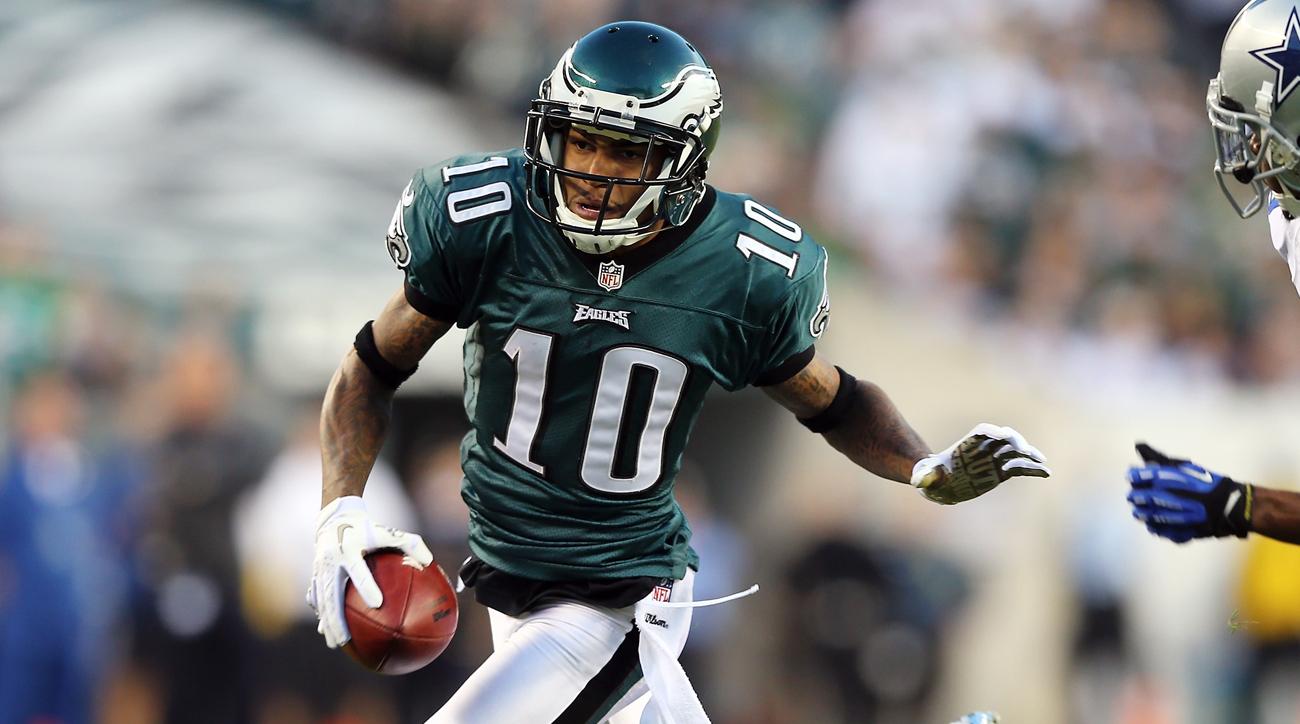 Some say it takes just one or two players to lead you to the Graceland that is the championship of your fantasy league, but it takes smart picks. Knowing when to draft a potential sleeper is what turns a good team into a great one. These are three players you may want to take a look at, as they are currently being undervalued in fantasy drafts.

All ADPs are based taken from FantasyPros PPR ADP rankings

Kirk Cousins is not a perfect quarterback, but he does have the perfect weapons. With Stefon Diggs, Adam Thielen, Dalvin Cook, Kyle Rudolph and Irv Smith Jr., it’s fair to say Cousins has some talent to throw the ball to. Yet, as the 20th quarterback to come off the board, it’s far too low for a player who has shown his talent in the past and has the arsenal to the extent Cousins does. Many label last season as a down one for the Vikings quarterback, yet he finished the year as QB9, so why is he now QB20?

With the new addition of Bruce Arians, everyone is looking at Jameis Winston’s value possibly jumping. However, it’s still Peyton Barber’s job to lose. Arians is the coach that got David Johnson his 373 touches in the 2016 season, and while I don’t see that kind of volume for Barber, I do see Arians going with the best running back available which, as of right now, is still Barber. His ADP has him as a bench rider or a bye week plug-in, but I believe we should see him more as a low end flex option.

DeSean Jackson is fast, has a good quarterback, a supporting class that will pull the defense closer to the line of scrimmage, and did I mention that he is fast? At 32 years old, Jackson is still a premier “burner.” Jackson’s time with a revolving door at quarterback in Tampa Bay last season yielded 41 receptions, 774 yards and four touchdowns in 12 games, which is nothing to scoff at. Now, back with the city that made him a hero, Jackson is better than the 50th-best fantasy wide receiver. Plain and simple.