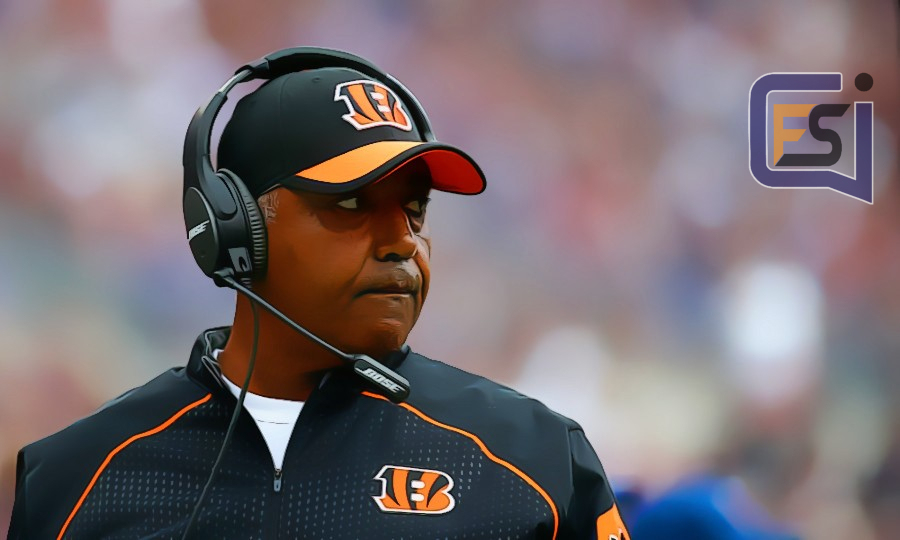 Days Until Football is a series in which I preview every NFL team, one a day at a time until the NFL season starts on September 6th. It will preview offense, defense, and give a prediction for the team’s record. Also, I will list a fantasy star and sleeper. Here is the Cincinnati Bengals preview.

Last year, the Bengals were a disappointment. The defense was mediocre, Andy Dalton was not good and other than AJ Green he had nothing around him. This earned them a 7-9 record, which was good for third in the AFC North and extended there playoff win drought.

Andy Dalton will be the starting quarterback for the Bengals again. He’s not awful, but nothing special either. AJ McCarron should have been given a chance last year when Cincinnati was out of it. Joe Mixon and Giovani Bernard are the running backs, which is mediocre. Bernard is straight up bad and Mixon has serious upside, but disappointed in his rookie year after being a controversial draft pick. Tyler Eifert used to be an elite tight end, but injuries have slowed down his career. AJ Green is elite and can beat double coverage but no receiver can single-handedly carry an offense. John Ross spent his rookie season either injured or dropping easy passes. There’s lots of things that need to be fixed offensively if this team wants to seriously compete in 2018.

The Bengals have a pretty good front four, with Carlos Dunlap at left end and Geno Atkins at tackle. One of the only notable names in the linebacking core is Vontaze Burfict, but he’s more worried about ending carers then winning games. The other is Preston Brown, who racked up 289 tackles over a four-year stint in Buffalo. The secondary is decent, with George Iloka at free safety, Dre Kirkpatrick at left corner, and William Jackson at right corner.

I think the Bengals will finish 3-13, dead last in the AFC North (yes, even worse than the Browns). Andy Dalton is average, the running backs are mediocre and other than AJ Green, the receivers are terrible. The defense is good, but not good enough to carry the Bengals to many wins. Marvin Lewis should have been fired long ago. He cannot control his players and they are not focused. The playoff game against the Steelers should have been clear enough, when the Steelers hit a game-winning field goal on boneheaded plays. The Bengals are also in a tough division, with the Steelers and Ravens always being good and the Browns finally doing something over the offseason.