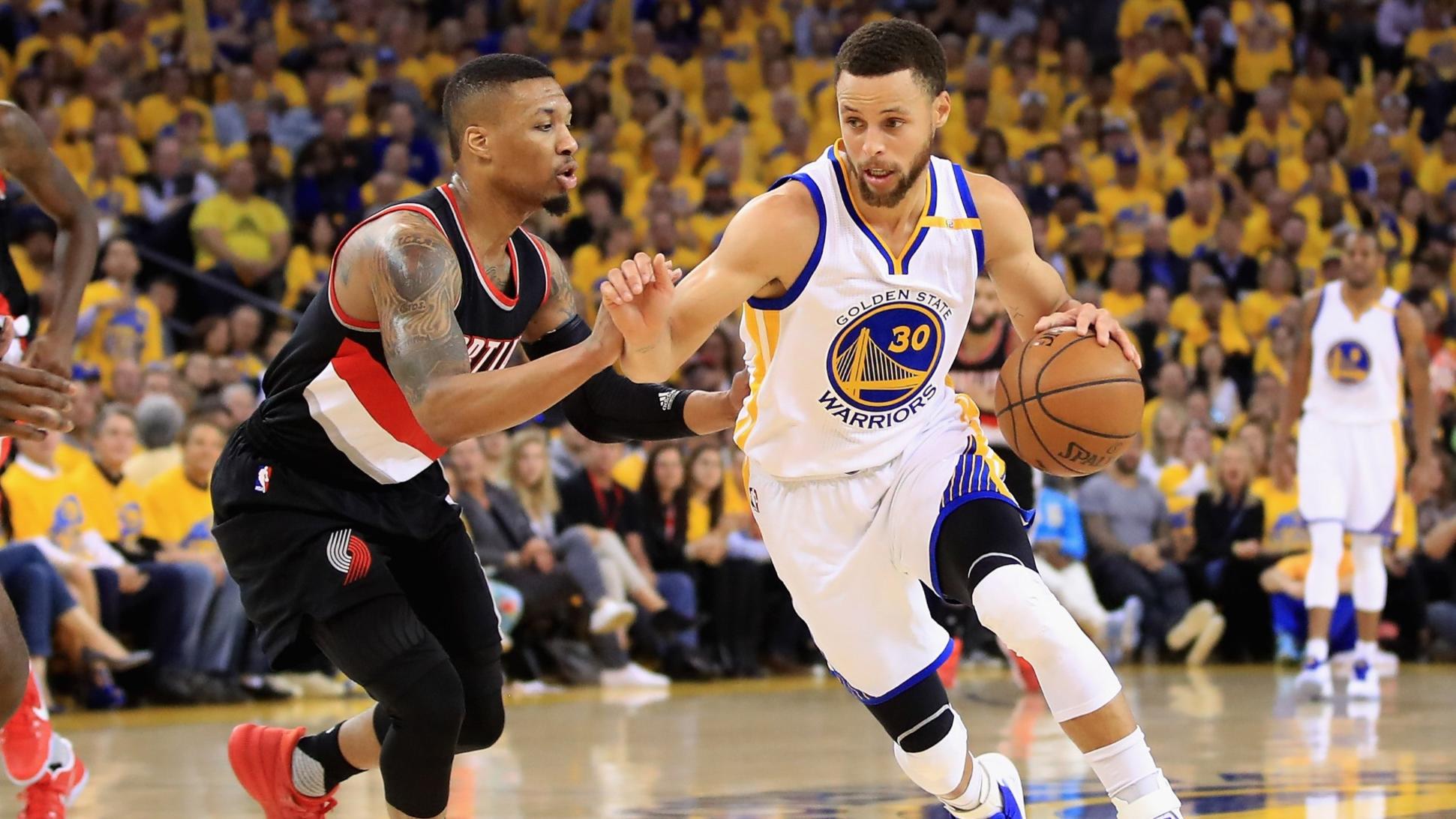 I fully expect the Golden State Warriors to win Game 1, but it won’t be a cake walk. The Blazers are unique from the Los Angeles Clippers and Houston Rockets, because they combine the team style of play of the Clippers with the star power of the Rockets.

The Warriors will win Game 1 by seven points, but it will be hard fought. GSW 1, POR 0

The Warriors have played well in the absence of both Kevin Durant and DeMarcus Cousins, but even with both of those players (mostly just Durant) the Warriors still fell to the Clippers at home.

The Trail Blazers will capitalize on the injured Warriors and steal Game 2 by three. GSW 1, POR 1

The Trail Blazers are 5-1 at home in the 2019 playoffs. Damian Lillard has averaged 29.3 ppg at home in his last three games, and that should be enough for the Blazers to take Game 3.

The Warriors are still the Warriors. In a must-win game, the Warriors will rise to the occasion and it will be too much for the Blazers, who are feeling a bit too confident at this point.

After gaining momentum in Game 4, the Warriors will be able to take control of the series in a double-digit point victory.

According to the latest injury reports, Kevin Durant should be available by Game 5, so there’s a high level of confidence that he’ll be active for Game 6. With Durant, the Warriors will essentially be at full strength and will close out the series in six games. Warriors win by 10.