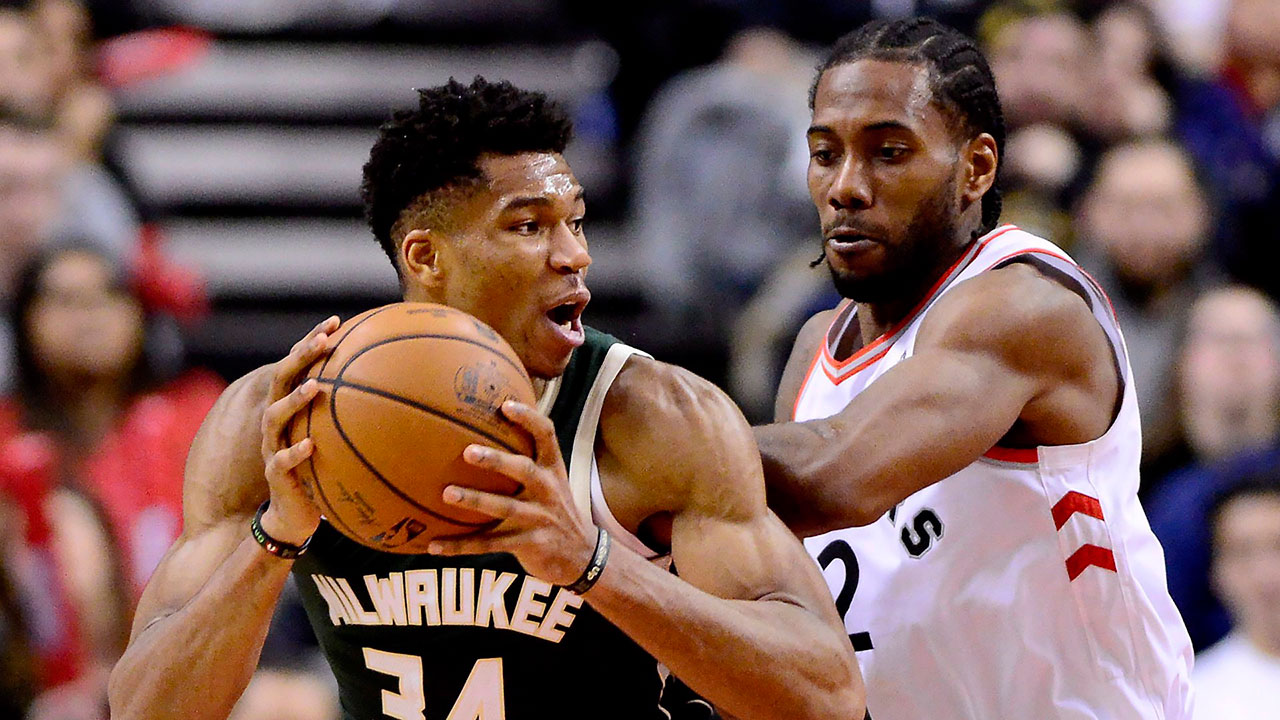 The Milwaukee Bucks were out to a rough start against the Celtics in the semifinals and dropped the first game (and home court advantage) right off the bat. The Raptors do not have the defensive versatility of the Celtics to guard Giannis Antetokounmpo. Factor in the time Milwaukee has had to plan for Toronto, and you will have yourself a fairly decent blowout for the Bucks, as they will win this game by about 15 points.

This game should be a little closer. Both teams had a game to feel each other out and Toronto is still a talented team capable of making adjustments. Expect the biggest adjustment being more of Serge Ibaka on Antetokounmpo, as the Raptors experiment with players to throw at him on the defensive side of the ball.

Ultimately, the home crowd will help push the Bucks to a Game 2 victory by about 5-8 points. MIL 2, TOR 0

I expect Game 4 to be the culmination of Bucks coach Mike Budenholzer’s brilliance. With Eric Bledsoe and George Hill locking down on Kyle Lowry, Middleton matching, or beating, Danny Green on the outside, and Giannis Antetokounmpo bullying Pascal Siakam, Serge Ibaka and Marc Gasol, the Bucks will look at Game 4 as a chance to effectively win the series.

At this point in the series, Milwaukee will be tasting blood and will ultimately finish off the Raptors in a blowout game.