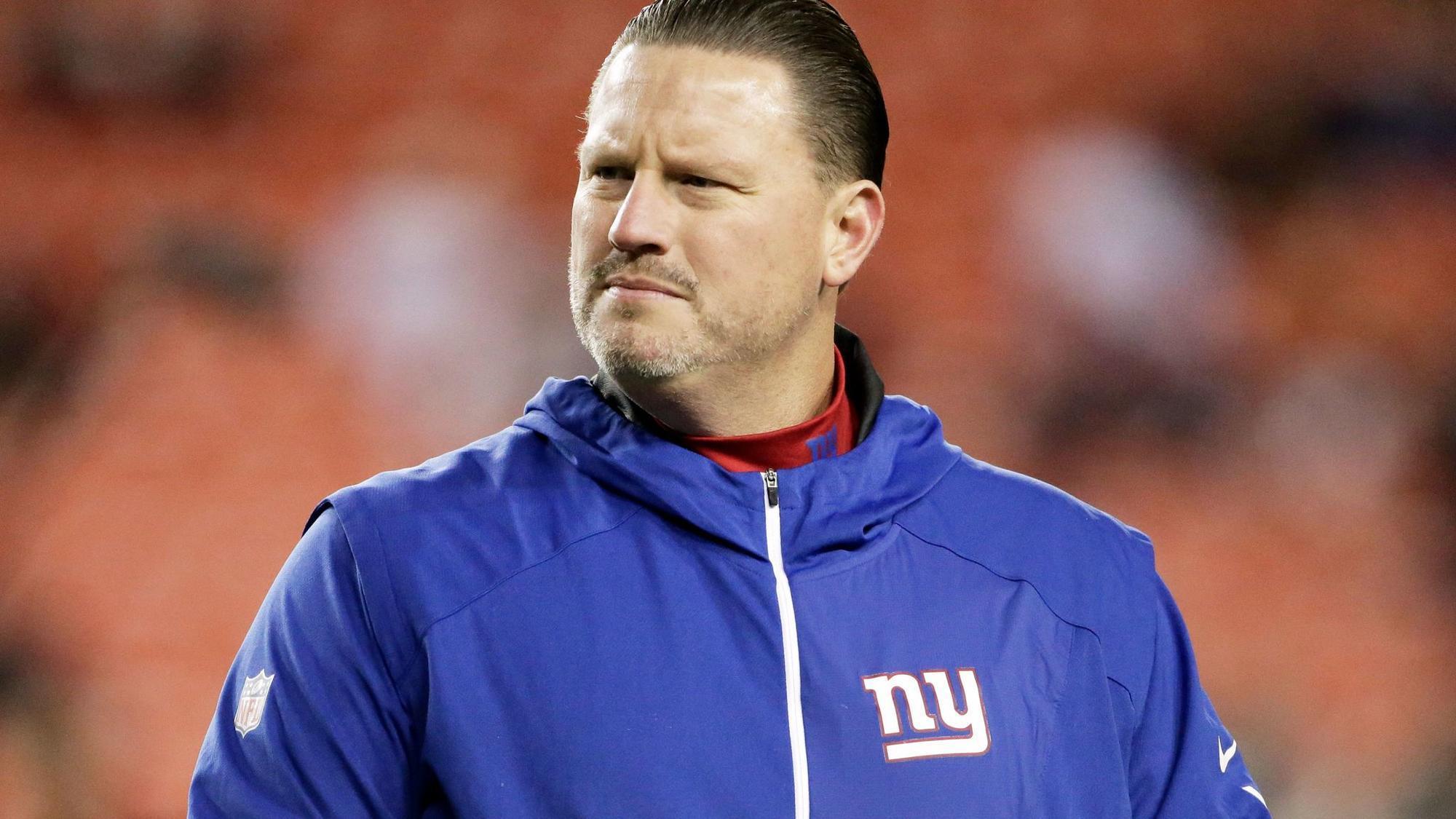 Well, the firing of Ben McAdoo came to the surprise of nobody, though the Giants have far more problems than just their former head coach. After the switch at quarterback didn’t result in a win, it seemed like that must have been the final straw. Defensive coordinator Steve Spagnuolo will serve as the team’s head coach for the remainder of the season, as they continue to play for the draft.

Josh Gordon made his first appearance in an NFL game since 2014, and for how long he was out, he did not disappoint. He finished with four catches for 85 yards, and he will be a big threat for the Browns going forward, as long as he stays on the field.

Good thing the Saints got that nobody running back named Peterson out of New Orleans, because that made room for the most dangerous backfield in the league. Mark Ingram and the rookie Alvin Kamara combined for 200 yards for a fifth-straight week. They also remain on pace to be the first teammates in the backfield to total 1,500+ yards in a season.

The meltdown of the AFC West continues. After starting 5-0, the Chiefs have lost six-of-seven games. The Raiders are starting to come around, but they remain tied at 6-6 with the Chiefs and the surging Chargers. At the bottom, of course, is the Denver Broncos after one of the most confusing and impressive collapses of a team in recent years. They have dropped eight games in a row, lost all of their confidence, and the defense is somehow among the worst in the league.

Oh boy, Marcus Peters. After the Chiefs were called for hold on the Jets’ two-point attempt, Peters showed a lack of maturity and chucked the ref’s flag all the way into the crowd. Naturally, Peters then made his way to the locker room, but plot twist, he wasn’t ejected. He eventually received the memo, but not before he had already taken off his socks. He quickly made his way back out to the field, and this resulted in my favorite gif of the season:

After a 10-catch, 98-yard game on Sunday, Larry Fitzgerald officially has more than 1,200 receptions. The list of players with 1,200+ receptions: Jerry Rice, Tony Gonzales, Larry Fitzgerald. He’s among some pretty impressive company.

Will Frank Gore ever stop? He is on pace for yet another 200-rush season, which will make it a cool 12 years in a row. The 34-year-old is as reliable as they come, and this week he passed Jerome Bettis and LaDainian Tomlinson in rushing yards, making him fifth all-time. While he rarely wows you with his running, it seems likely Gore will be in Canton some day.

this is disgusting from gronk pic.twitter.com/jd6x17lkiO

The likable party boy, Rob Gronkowski, took a hit to his reputation Sunday. We need to separate the man from the action here. While he doesn’t have a history of dirty plays, it’s irrelevant when there is such clear intent shown, like in the video above. Gronkowski was suspended for one game, which seems pretty lenient, but he ultimately will appeal.

The top-seeded Eagles got picked apart against Seattle on Sunday night, which shows just how exciting this NFC playoffs is going to be. You can make a legitimate case for six or seven teams to make the Super Bowl right now, but consistency is an issue across the board. It’ll certainly be tough, but fun, to bet on. If they began today, the Vikings and Eagles would get a bye. The Rams would play the Panthers, and the Saints would battle the Seahawks. There’s no definitive winners in that, and the Falcons are still battling for the last spot.

The AFC playoffs is a bit less exciting than the NFC, but it’s just as tough to bet on these mediocre teams. If they started today, the Patriots and Steelers would get a first round bye. The Titans would face the Ravens, and the Chiefs would play the Jaguars. The AFC West team in is anybody’s spot to win, since the Chiefs, Chargers and Raiders are all tied at 6-6. The second place team also has a spot to replace the Ravens, since they currently sit at 7-5.