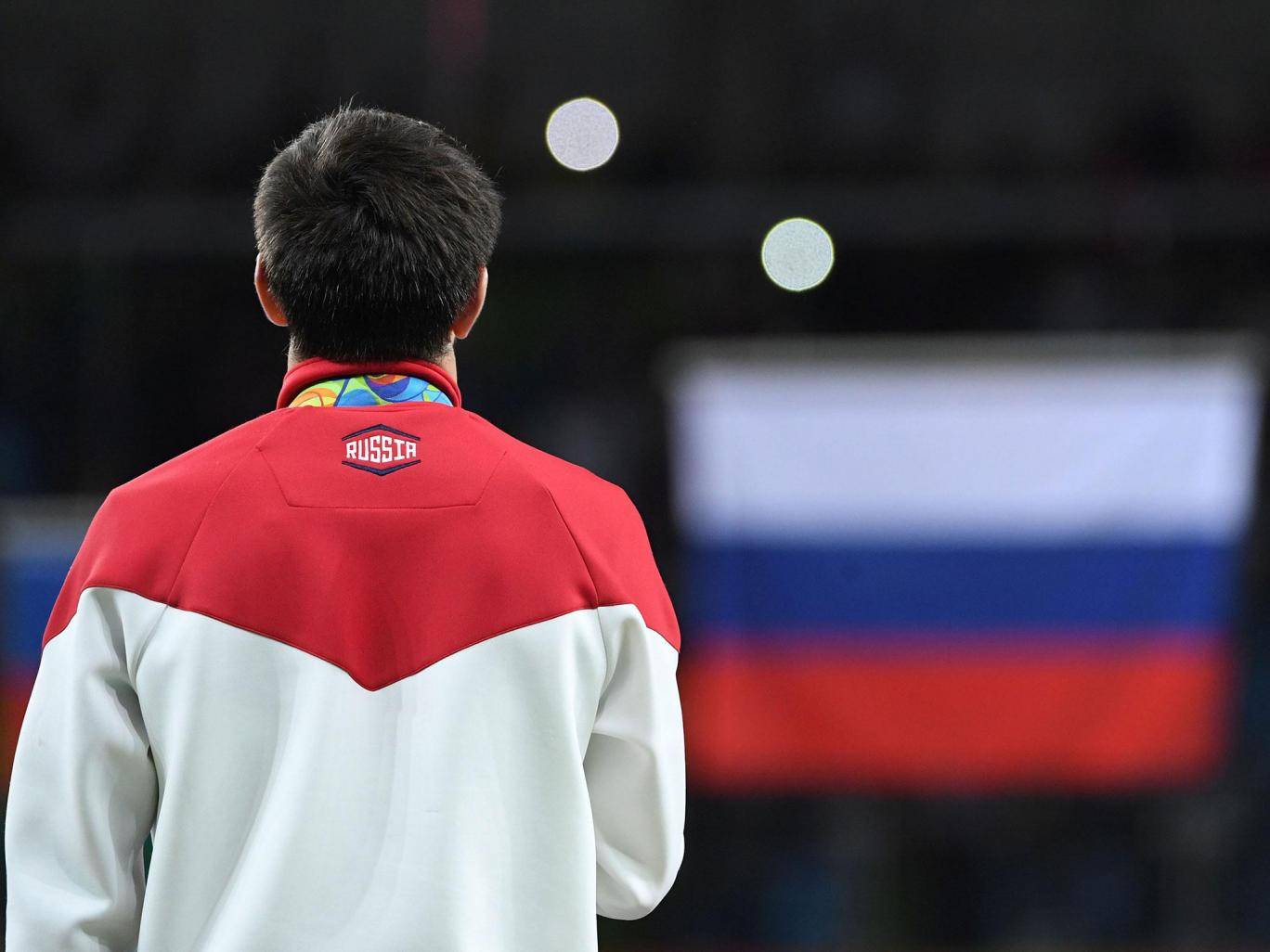 Russia has been banned from competing in the 2018 Winter Olympics in Pyeongchang, South Korea, but some athletes will still be able to compete under a neutral flag.

The nation was found guilty of a state-backed doping program, which resulted in the International Olympic Committee implementing severe punishments. The head of the IOC, Thomas Bach, stated, “This was an unprecedented attack on the integrity of the Olympic Games and sport.” He continues,  “As an athlete myself, I feel very sorry for all the clean athletes from all NOCs who are suffering from this manipulation. Working with the IOC Athletes’ Commission, we will now look for opportunities to make up for the moments they have missed on the finish line or on the podium.”

This banishment from the 2018 Olympic games includes government officials being forbidden to attend, the Russian flag will not be shown during the opening ceremony, and the national anthem will never sound. No matter who competes from the country and how they perform, the record books will forever show that Russia earned zero medals.

President Vladimir Putin is expected to make his response within the next 24 hours. We will then know of the country’s decision to completely boycott the Winter Olympics or not. If the decision of a Russian boycott is confirmed, then no athletes from Russia will be competing in South Korea.

Do You Have a Passion for Sports?
Koreas to Unite as One During Winter Olympics