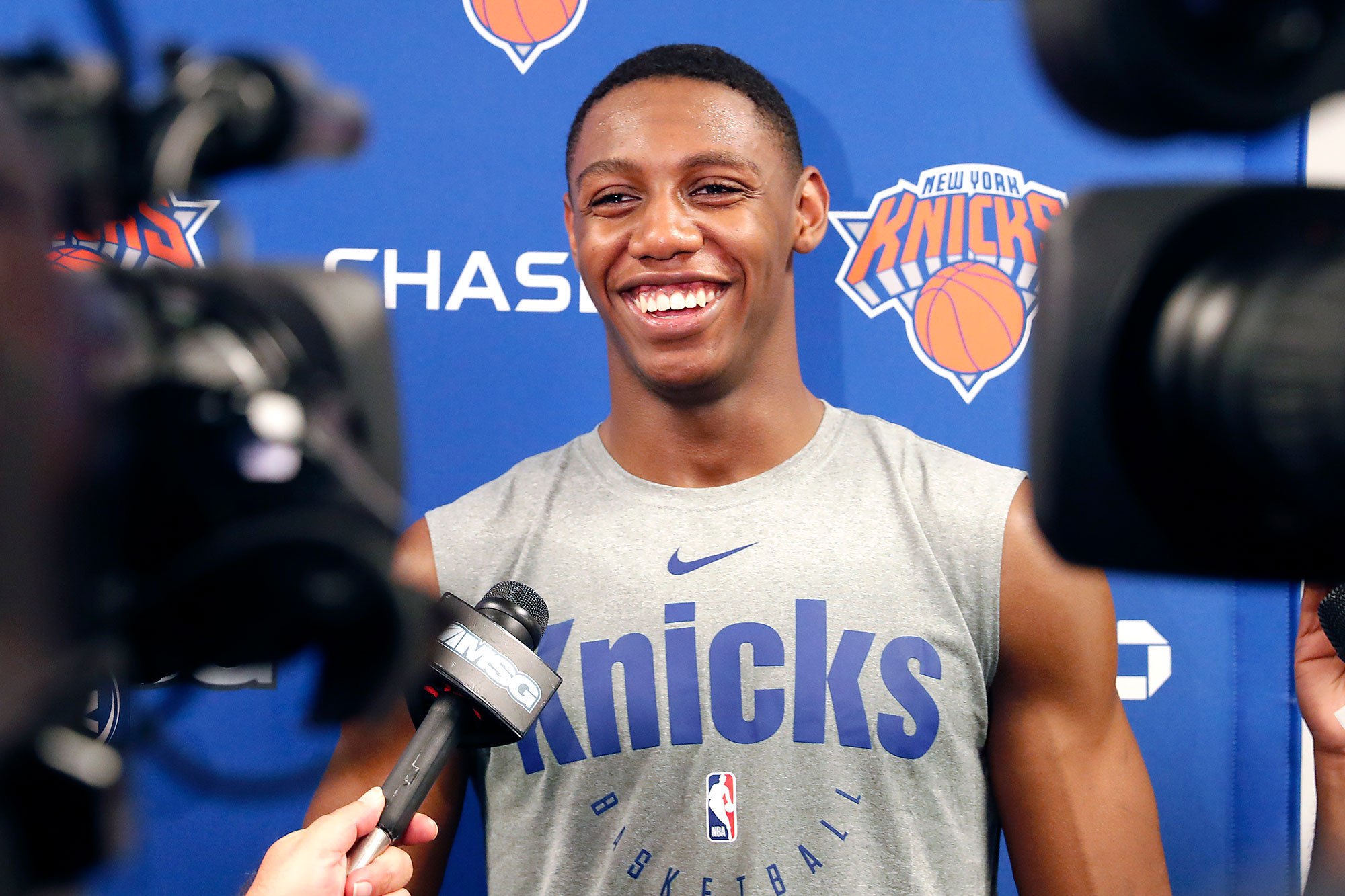 Zion Williamson and RJ Barrett made their NBA Debuts on Friday night in Las Vegas. Unfortunately, neither player really lived up to the hype and the game was canceled due to an earthquake that measured in at 7.1 (and no, it was not from a Zion dunk).

Zion Williamson did not play in the second half after sustaining a knee injury. This was a real shame because Williamson turned in 11 points on three dunks and settled into an aggressive style of offense and defense, as he also posted three rebounds and one steal in just nine minutes of play. Here was Zion Williamson’s first NBA basket:

RJ Barrett had a disappointing first NBA game. He remained healthy for the game, but perhaps nerves resulted in a poor stateliness; 10 points (4/18 from the field), one assist and five rebounds in 24 minutes of play. The efforts of Kevin Knox (17 points), Mitchell Robinson (8 points) and Alonzo Trier (21 points) were not enough to overcome Barrett’s struggles, as the Knicks fell. Barrett did show excellent control around the rim and made a couple fantastic finishes, including this one from the second half.