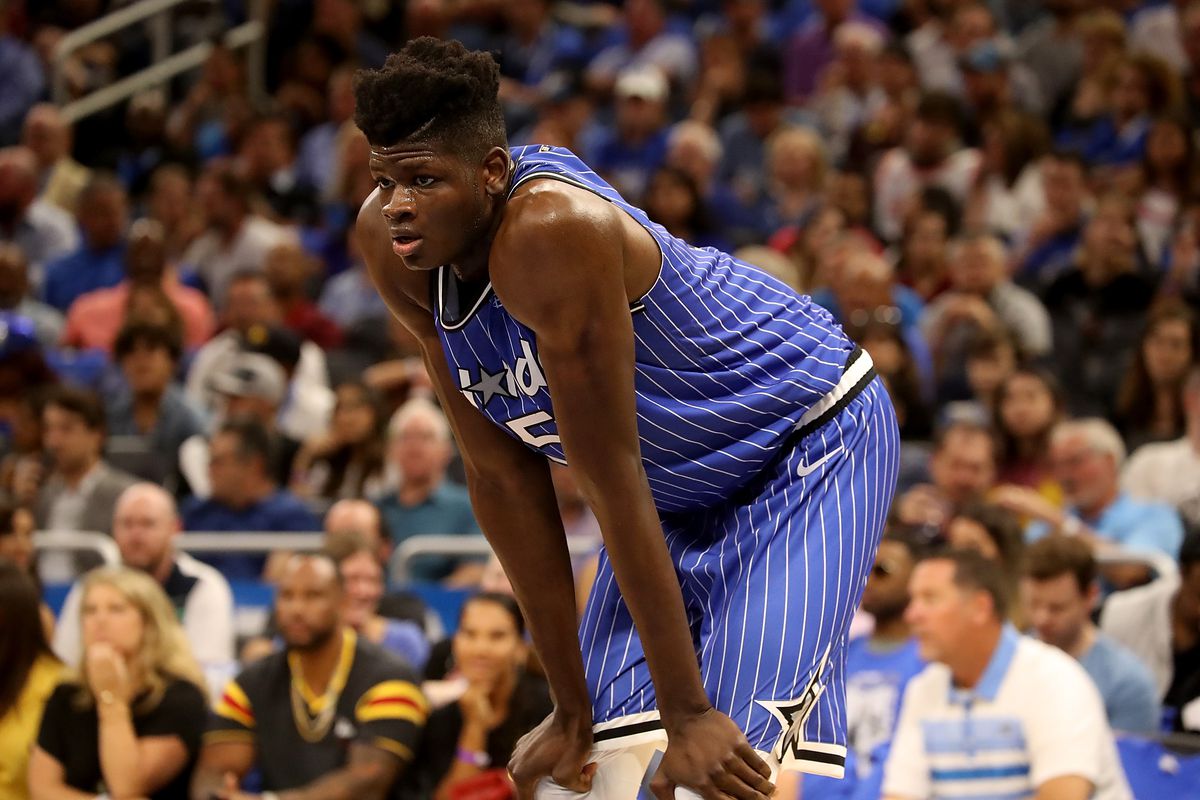 Mo Bamba made an emphatic statement in his return, carrying the Magic over Lonnie Walker IV and the Spurs 75 to 59. The game was ended at the end of the 3rd quarter because of an earthquake.

Bamba only played ] 15 minutes in his return from a stress fracture that cost him a large portion of his rookie year. Fortunately for the Magic, Bamba made the most of his time on the court. He put up 15 points on 5-7 shooting and went 2-2 from three-point range. Bamba will be a major factor for the Magic this year, especially if he can continue to make his jump shots at an efficient rate.

Walker IV led the Spurs in the Utah Summer League and he continued his red-hot form in Las Vegas. Walker went for 28 points on 11-17 shooting, driving the ball and finishing at the rim at will. Interestingly, Walker only attempted one three-pointer, and he missed it, but his lack of outside shooting may not matter if he continues to attack the basket.

Veteran forward Eric McCree returned from the Italy and made a statement in his first game back in the NBA, leading the Magic in scoring, with 16 points.