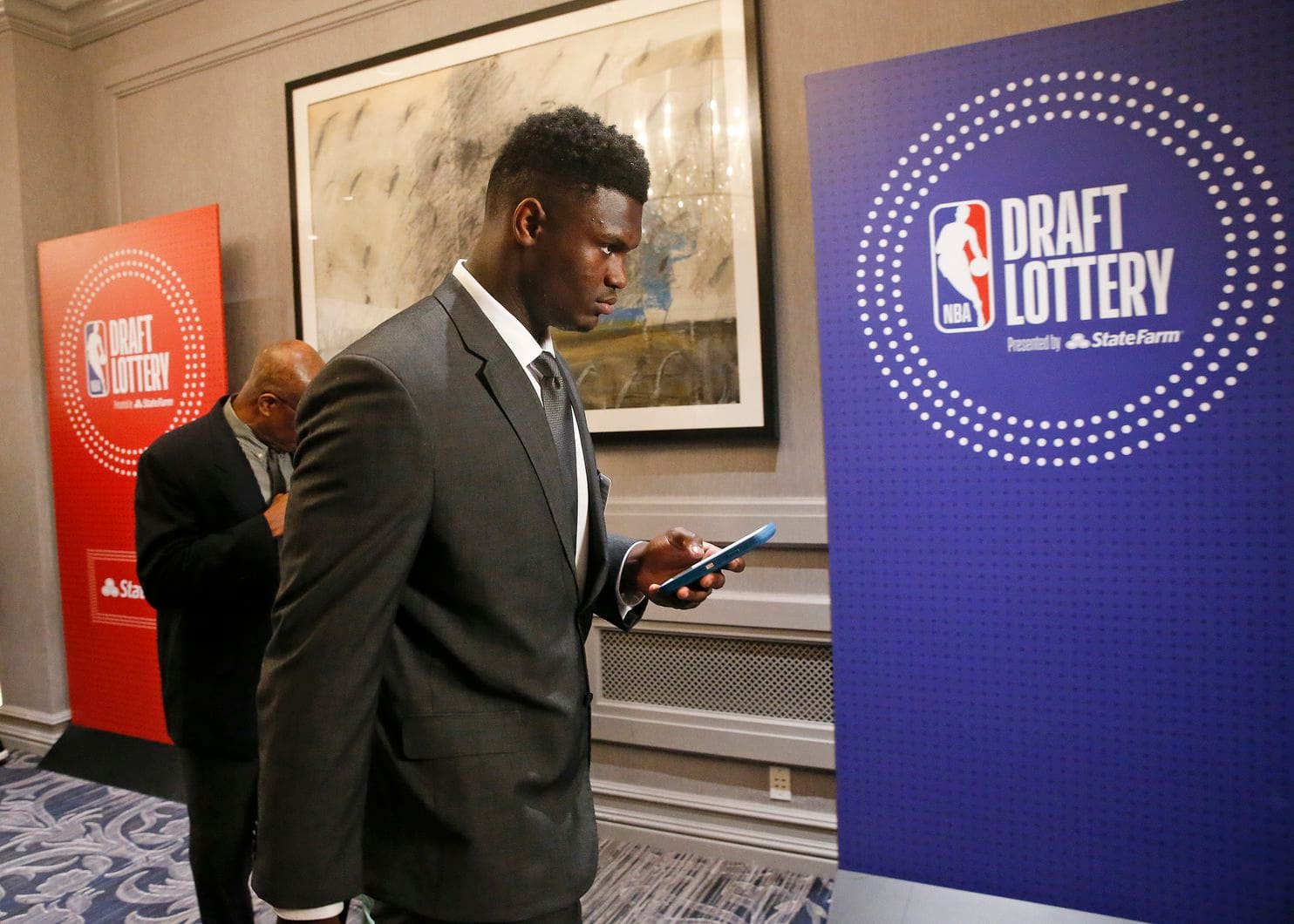 I find it ironic that the same people clamoring for the rule of playing for a year in college to be abolished after Zion injured himself against UNC are some of the same people arguing for the most exciting talent coming into the league since LeBron James to play another year in college. This is absolutely ridiculous. Why would Zion give up making $5.8 million dollars in his rookie year (goes to $6.9M in year two and $8.1M in year three) to skip out on New Orleans? Last time I checked, $5.8 million dollars is $5.8 million dollars regardless of whether or not the team is in a small or big market.

Another important thing to consider is that even if he did hold out for another chance to play for the Knicks, Hawks or Bulls, there would be no guarantee that the new lottery system would work in his favor in a year. Remember that the new formatting rules for the lottery are what caused the ping-pong balls to work out the way they did (albeit, some luck was involved).

If you still have your doubts, Zion’s stepfather basically put these notions to sleep today when he discussed how Zion has grown up learning to accept what life gives you. He went on to say Zion is actually excited for New Orleans.

The real question everyone should be asking is who Zion is going to sign a shoe deal with. On February 20th against UNC, Williamson famously ripped through his entire Nike PG 2.5, causing the knee injury previously mentioned. The biggest question is if Zion will trust Nike going forward or if brands like Adidas or Reebok can swoop in and convince Zion to break away from the mold of his idols, like Michael Jordan, LeBron James and Kobe Bryant, and go in a different direction.