Will Portability Be an Issue for the Future of eSports? 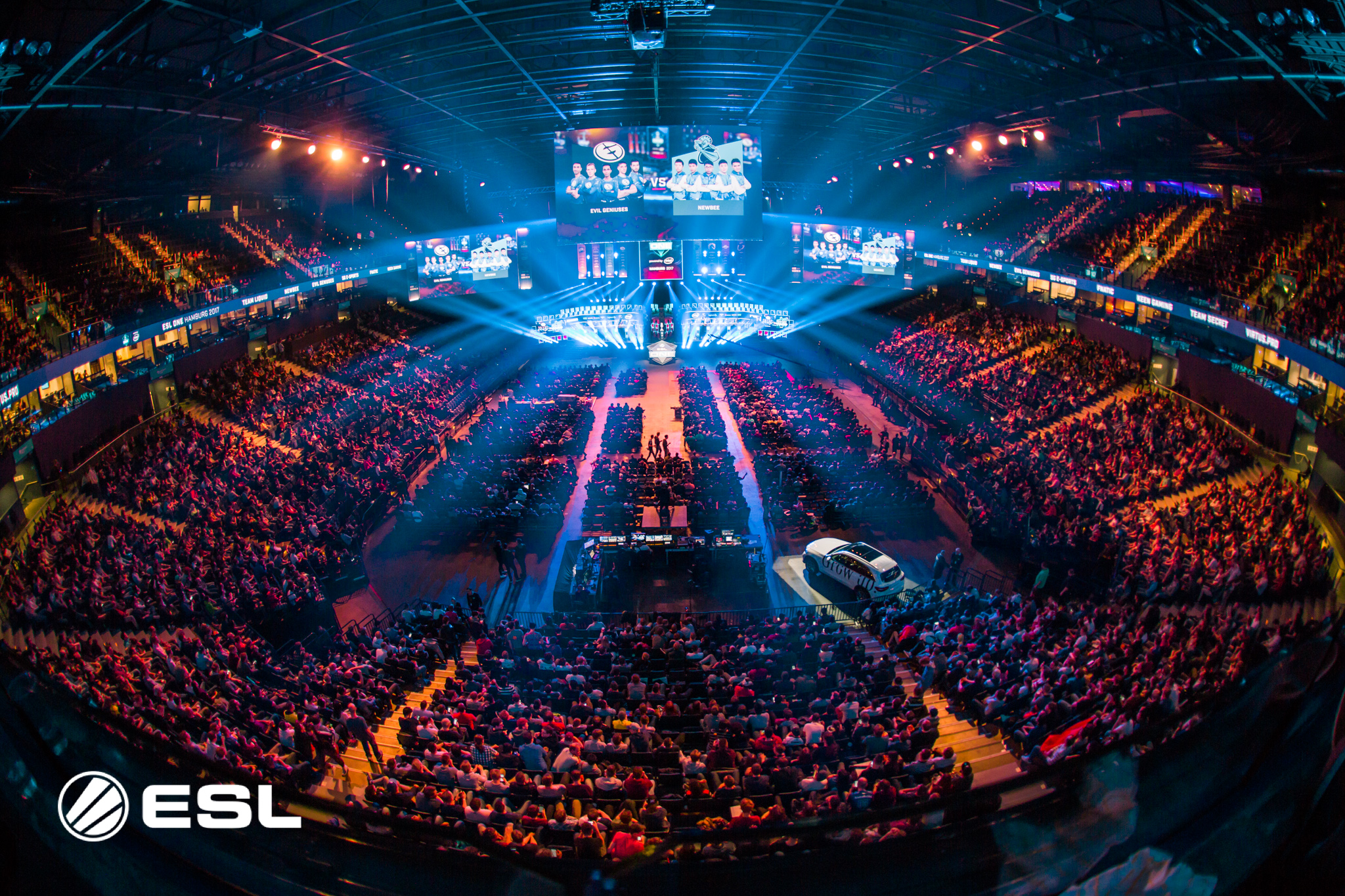 Right now, eSports in general is dominated by PC Gaming. PC Gaming, as we all know, lacks portability, but it’s mitigated to some degree by the creation of gaming notebooks/laptops. Gaming notebooks, of course, still can’t solve the issue that is portability. Will it be an issue for the future as technology progresses?

Accessible to Everyone with Restriction.

ESports as we know it has a lower bar of entry than other sports in general. There was a Swedish Counter Strike: Global Offensive team consisting of five over 65-year-old grandparents called Silver Snipers. It was clear that eSports can be accessed by everyone. But with all of these accessibility comes an issue, you need a fixed place and a PC in general. You can’t play it anywhere or anytime you like it to be. It’s a wasted potential considering its welcomeness to everyone. This particular issue is the reason why eSports is dominated by young teenagers to young adults.

Mobile Phone Game is the Future?

Enter mobile phone games. Everybody, in general, will always be carrying their phone around. These small items have become our needs. Nobody can get off their phone. Right now, you might even be reading this article from your phone. Their portability can be the future of eSports. Right now, many game publishers are trying their hands at developing a mobile game for eSports. Epic Games have created Fortnite mobile for Android and iPhone, with the intended purpose of accessibility. PlayerUnknown’s Battleground developer has done it too. But their gameplay can’t be compared to their base version on PC, because both of these games are intended for PC gaming in the first place.

There are also lots of games that are geared towards mobile in the first place. But in my opinion, none of it has the same integrity and professional feeling of PC Gaming. It might be because of the casual gaming stigma that is placed on mobile games in general. Time and dedication can change the stigma of course.

There are some notable mobile game that have an eSports scene. Hearthstone is the most popular one. Blizzard Entertainment developed Hearthstone, and they also are the creator of the Warcraft and StarCraft series. But Hearthstone itself feels too “casual” and not a “skill-based” game because it needs an elements of Card Luck. Card Luck is a term for coincidentally drawing the right card in the right situation.

ESports, for the most part, is divided into three categories: Multiplayer Online Battle Arena (MOBA), Shooters, and Classic Real Time Strategy (RTS). There are several notable and good Smartphone MOBA games. Vainglory, Arena of Valor, and Mobile Legend are the most popular ones, and they have an eSports scene in Asia. Some still lacks the legitimacy of a real game, in my eyes. They lack depth and feel too casual. Exception must be made for Vainglory, as they continue to make unique development that makes them feel different. But they all share the same concept: everywhere, anytime, everyone. They made it accessible for everyone so they can play it anytime they want. Their game length tend to be shorter than usual MOBAs. They don’t need high requirements to run either, so old Android phones and iPhones are still eligible to play. For me, this is the future.

Although, it doesn’t stop other possibilities. It can also be a future where everyone doesn’t need to get out of house to work, only their online avatar does, so the concept of everywhere already fulfilled from the start. But for now, mobile games are the foreseeable future that is cost efficient and has a clear vision on application to eSports.

Full Explanation by DeMoN Regarding Team Admiral
Is the Madden Curse Real?