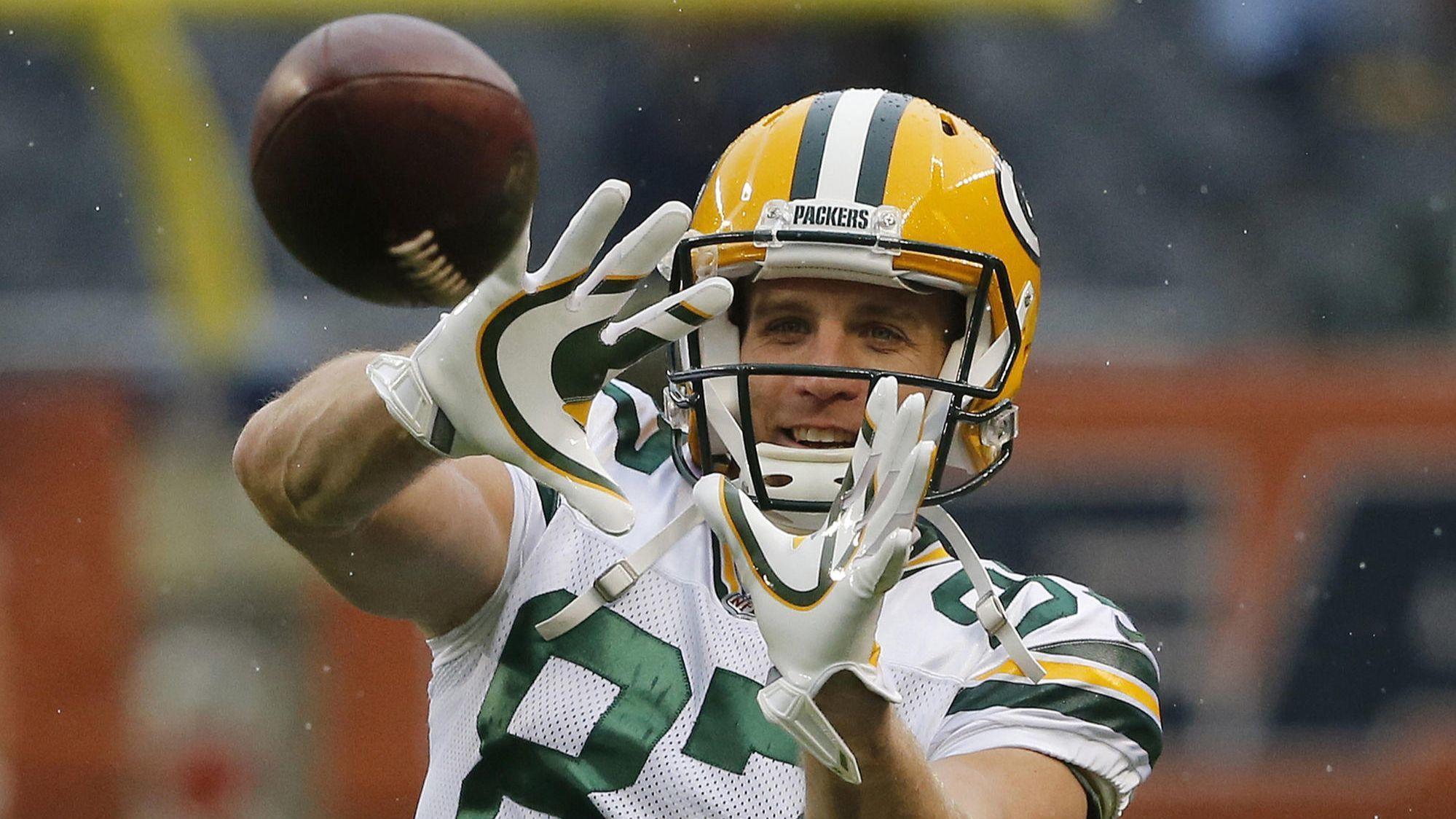 Nelson spent the first ten seasons of his career in Green Bay. In 2010, Nelson and the Green Bay Packers reached Super Bowl XLV against the Pittsburgh Steelers. Nelson would be the game’s leading receiver, catching nine passes for 140 yards and a touchdown in a 31-25 victory. In 2014, Nelson was selected to his only Pro Bowl and was a member of the All-Pro team.

Nelson was also Aaron Rodgers’ favorite target during their time together. The numbers seemed to prove that. While targeting Jordy Nelson, Rodgers was 470/705 for 6,919 yards, 65 TDs, and only 9 INTs, with a 123.9 passer rating.

Nelson and the Packers struggled in the absence of Aaron Rodgers in 2017. During last season, Nelson only caught 53 passes for 482 yards and 6 TDs. A lot of that had to do with inferior quarterback play from Brett Hundley, but it’s fair to say that Nelson wasn’t creating separation like he used to. With Davante Adams emerging as Green Bay’s new number one receiver and the signing of Jimmy Graham, Nelson became the odd man out.

The 32-year-old Nelson is likely on the back-burner of his career. Jon Gruden and the Raiders, however, seem to believe Nelson still has something left in the tank. Pairing him up with Derek Carr and Amari Cooper just might be what the Raiders need to give their offense a boost.

To make room for Nelson, the Raiders released Michael Crabtree. Crabtree, a first round selection by the 49ers in 2009, spent the last three seasons with the Raiders. In three years with Oakland, Crabtree caught 232 passes for 2,543 yards and 25 touchdowns as the number two wideout behind Amari Cooper. Crabtree, who will turn 31 in September, likely won’t be a free agent for long.

This is only the latest signing in what has been a very active offseason. Time will tell how deals like these will change the complexion of the NFL in 2018.