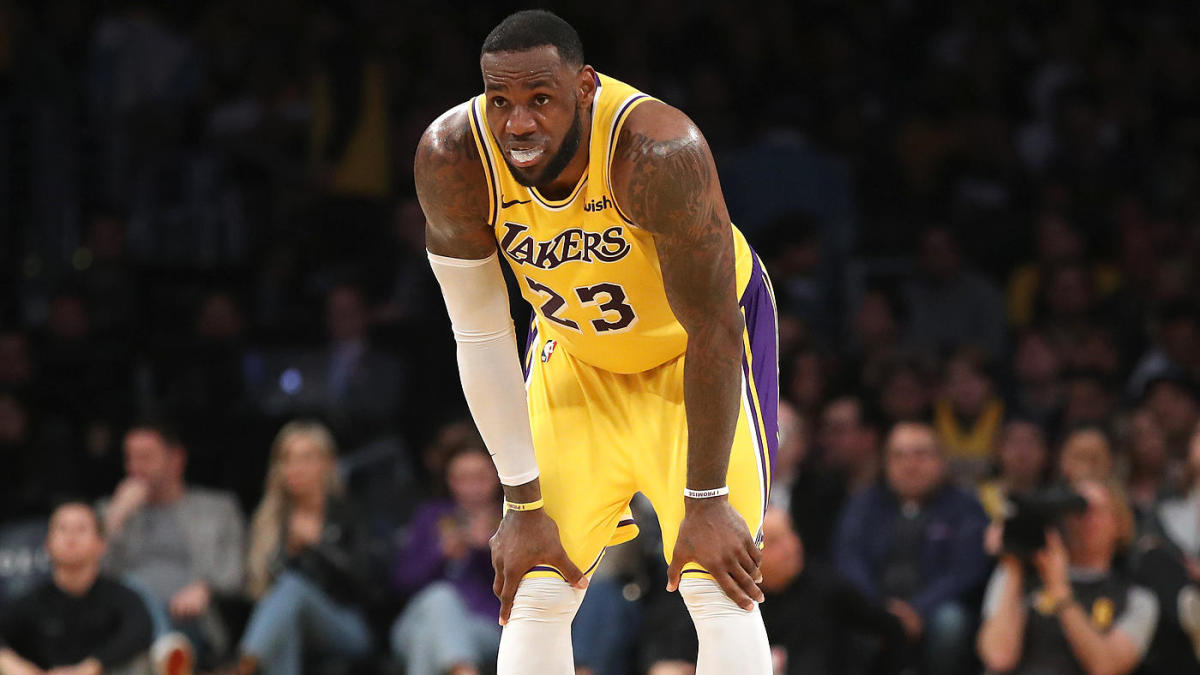 Once the Lakers were officially eliminated from playoff contention for this year, most of their fans were left with one question– where do we go from here? The answer is anywhere but where they were this year. This season can be chalked up as a disappointment and somewhat as a lost year for LeBron James. The biggest takeaways were that Brandon Ingram and Kyle Kuzma can be taken seriously now, and thus a free agent destination is once again created in LA.

With a lot of salary cap space this upcoming summer, the Lakers can now focus on recruiting one of the top-name free agents, such as Kyrie Irving, Kemba Walker, and Kevin Durant. The allure for the Lakers has always been there, and now with the addition of LeBron James and the young core finally showing us some life, the Lakers can be taken seriously. The common belief around the league is that Durant doesn’t want to play with James due to all the drama surrounding him, but Irving isn’t out of the question as of yet. Irving and James look to have reconnected after a rough last year and their reunion is more than likely right now. The Lakers desperately need some scoring instead of playmaking on their squad, and Irving definitely fills that void. Walker is also another great option for the Lakers, as he’ll most likely look for a new team that can promise him the playoffs. Walker is similar to Irving in play style and stature and would be a great fit for a team that has needed a scoring point guard for quite a while now.

If Lakers fans weren’t excited this past offseason, they should be in for a treat, as they’ll most likely sign another player to a max deal. Whether that player is Kemba Walker, Kyrie Irving or Kevin Durant is still up in the air, but they should be vastly improved and in the playoffs once again.

What Should the Magic Do This Offseason?
VIDEO: Damian Lillard Hits Unreal Buzzer-Beater to Eliminate Thunder