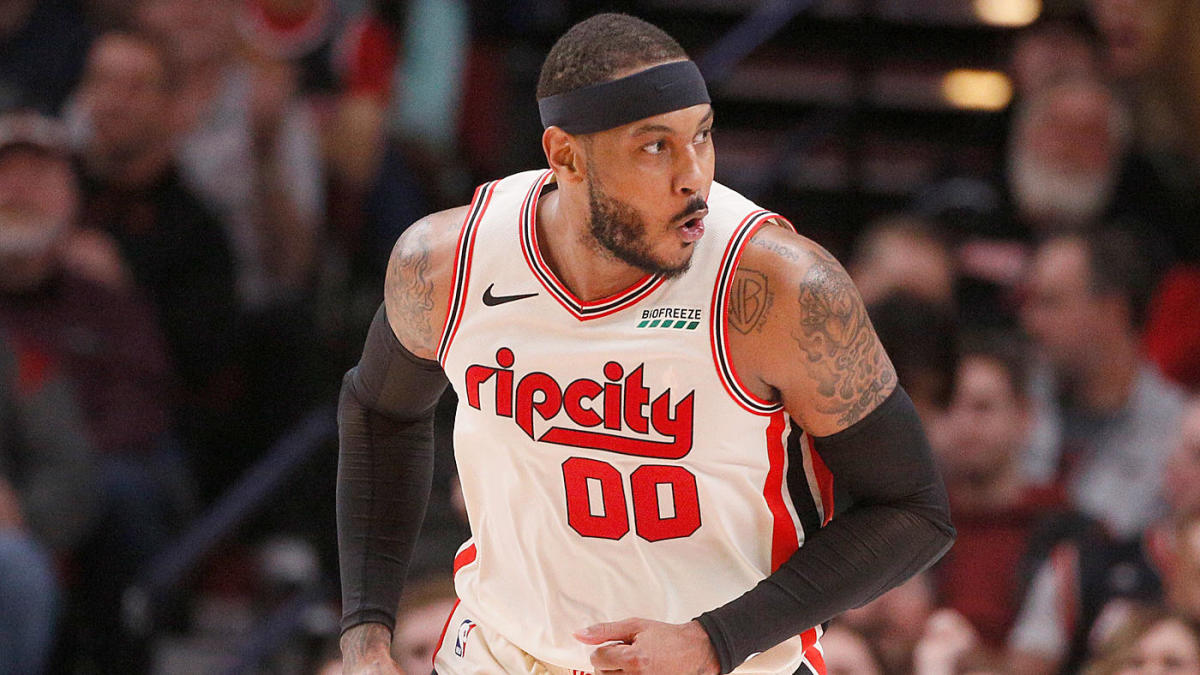 Carmelo Anthony has only played 24 NBA games in the last two seasons. Yet, there is something different about the 35-year-old journeyman that we all may have overseen. In his 17th season, Anthony is having his best all-around season since his last year with the New York Knicks in 2016-17.

Anthony’s return to NBA action on November 19 left much to be desired. In fact, the Portland Trail Blazers lost their first three games with Carmelo in the starting lineup. However, in their last 10 games, in which the Blazers went 6-4, this team has pulled itself from the basement of the Western Conference.

The Blazers now find themselves just one game out of playoff contention, much in thanks to the play of Anthony. In his last 10 games, Carmelo has averaged 17.9 points, 6.6 rebounds and 1.2 assists, but that isn’t even the best part.

Carmelo Anthony as a Defender

Perhaps the most impressive part of Anthony’s game has been, of all things, his defense. Yes, you read that right; Carmelo Anthony has been playing very solid defense since his return to basketball.

Check out this play where Anthony turns an excellent steal into two points:

On Monday, Anthony paired three blocks and two steals with 23 points (8/16) and eight rebounds. In his last 10 games, Anthony has blocked eight shots and stolen the ball 11 times. In short, Carmelo’s defense as been as good, if not better, than his offense this season. Many believed he was too washed to ever play again in the NBA. Not only is Anthony playing, he is excelling and turning in what could be is best all-around season of his career.