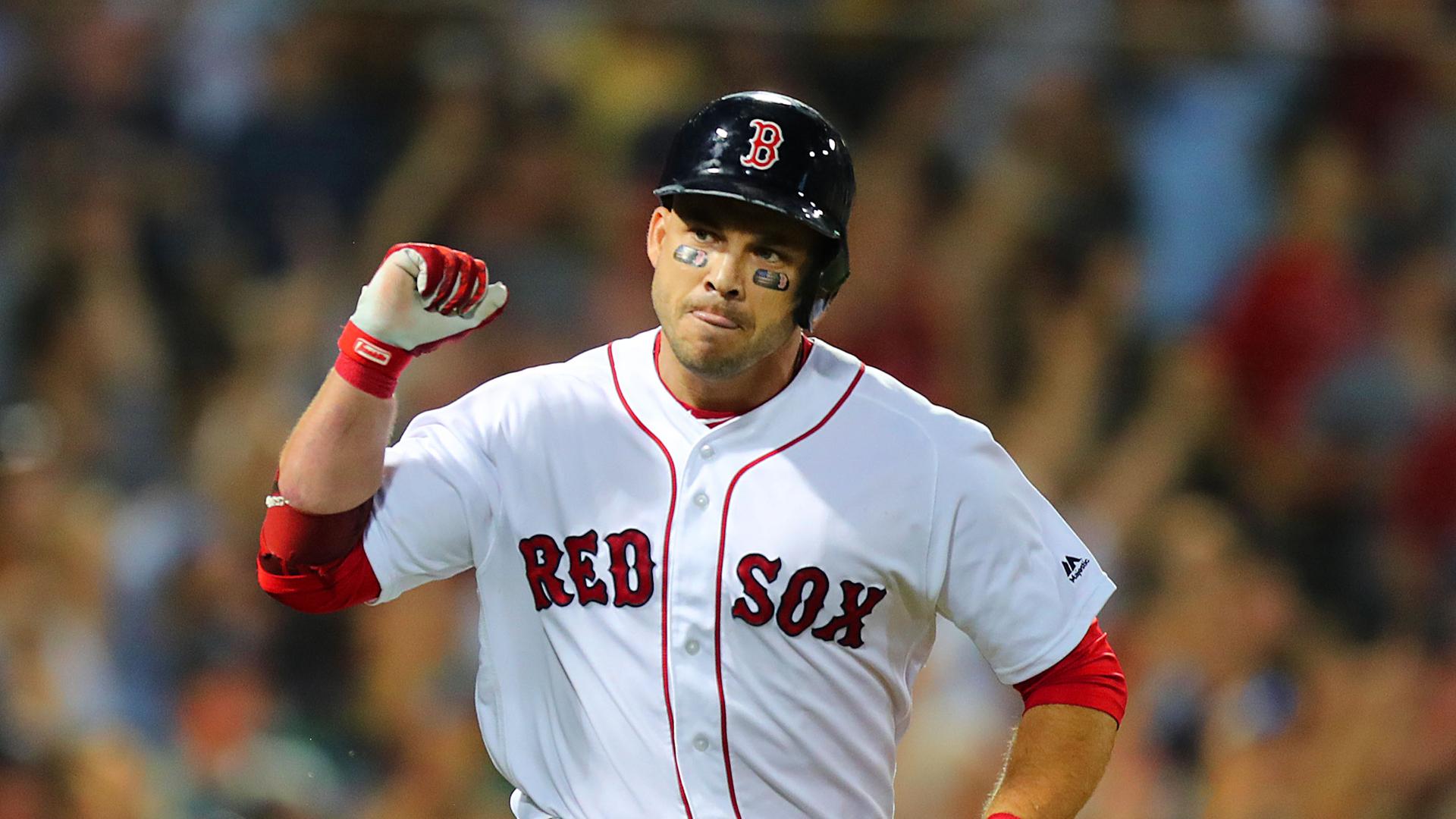 What the Red Sox Need to Address During the Offseason

What the Red Sox Need to Address During the Offseason

With impending free agents for the next couple of years, how do the Red Sox spread the wealth, while keeping this team competitive for the near future?

After the duckboats have been parked away and the player awards recently announced, the number-crunching work begins. With several players eligible for free agency, the breakdown is as follows. Craig Kimbrel, Nathan Eovaldi, Joe Kelly, Steve Pearce, Ian Kinsler, Brandon Phillips, and Carson Smith could all wear different uniforms as of next season. So the question remains: who stays and who goes?

Joe is that special talent who loves the Fenway atmosphere and the fans. He also has a 100 MPH plus fastball and won the Tyler Austin fight. The leader of the Joe Kelly fight club has a high chance of staying in beantown for the foreseeable future.

Eovaldi has one of the biggest markets as a free agent this winter. Having the third-highest average fastball speed also helps. With plenty of teams vouching for his services, the Sox could still woo him over with plenty of future success, while not being able to be the highest bidder.

The World Series MVP had a stellar performance in the postseason (and against the Yankees all year). A fitting hero worthy of a small deal to help increase his value. If his market doesn’t exceed double-digit teams, expect Pearce in a platoon role very cheap.

The most interesting name for Sox fans this winter. While he could command a near $100M overall, he could take a hometown discount to stay with the team. As one of the premiere closers in the league, he had his ups and downs last season.

David Robertson could easily be a cheap option if the Sox lose out on the Kimbrel sweepstakes, alongside former Sox player Andrew Miller. The bullpen is the key to build upon for the club.

Gio Gonzales could also be a name to keep an eye on, as the Eovaldi rumors begin to swirl.

With the offseason shortly underway, time will tell how different this team will look in 2019.