What are the Necessary Things Do You Need for Playing Gaga Ball? 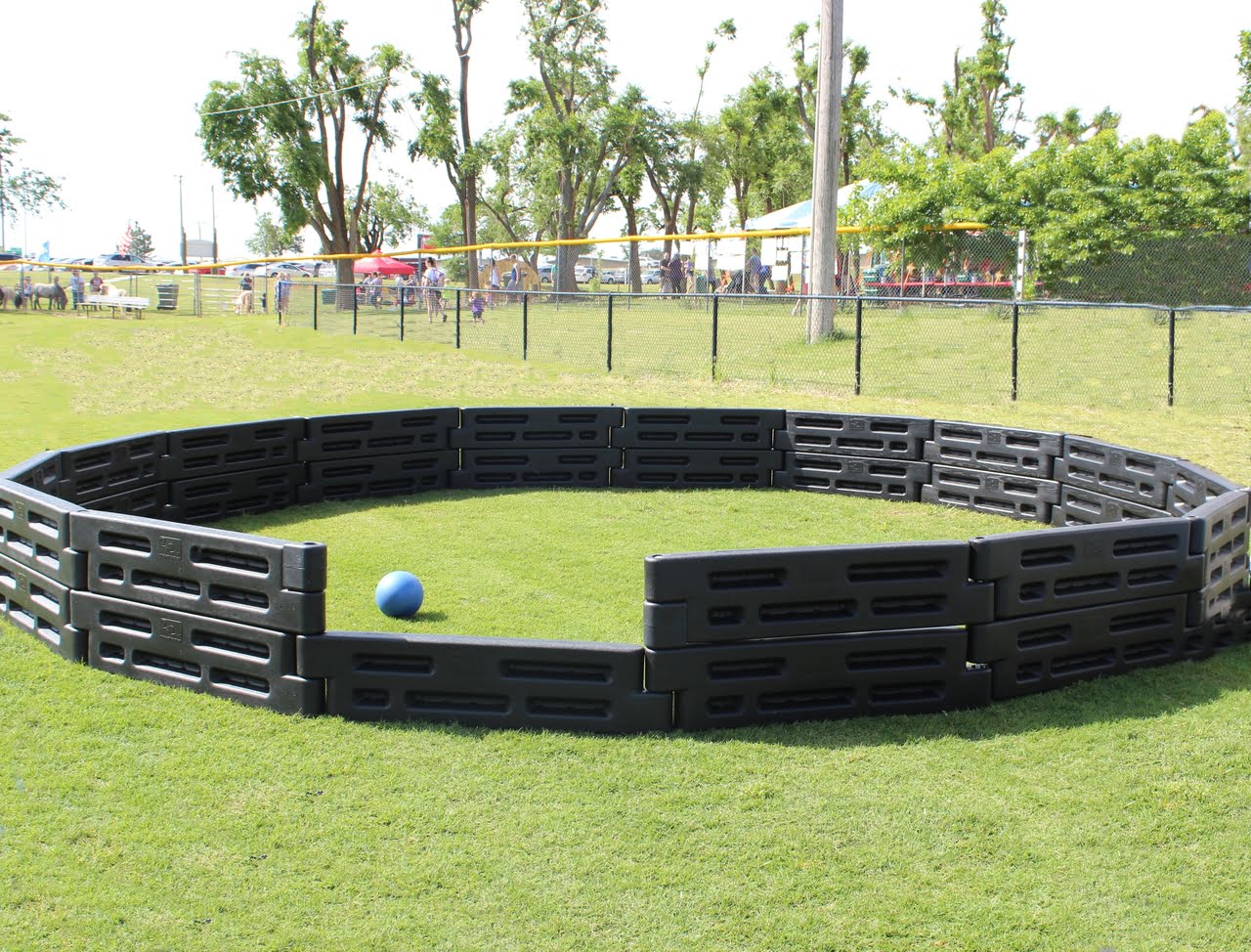 If you have a hyperactive kid who loves active playground sports, then you have reached the right place. Gaga ball is now a popular game played on school and university campuses.

A different variation of dodgeball, this exciting game was first invented in Israel in 1970. It is a lot safer game compared to dodgeball. Hence, it is trending in many schools’ physical education classes and educational camps.

There are a few things you may need when playing gaga ball. Read on if you want to know more about this fun game.

Things You Need to Start a Game of Gaga Ball

Here is the essential equipment you need when playing gaga ball.

Referee: When kids are playing the game, an older adult will act as the referee. It can be a school teacher, a counselor, a supervisor, or a parent.

Players: A gaga ball game needs a team of six to twelve players.

Gaga Ball Pit: It is a large area surrounded by a fence. It can be octagonal or hexagonal. The pit is filled with smooth sand or dirt.

It can also be turf or a rubberized surface. You must choose the best surface which makes the ball bounce.

Gaga Ball: The game can be played with any bouncing ball like soccer, basketball, or volleyball. You can choose a lightweight ball or foam-filled ball to ensure kids’ safety during the game.

How to Start a Gaga Ball Game?

Here are the basic rules that you must follow while playing gaga ball.