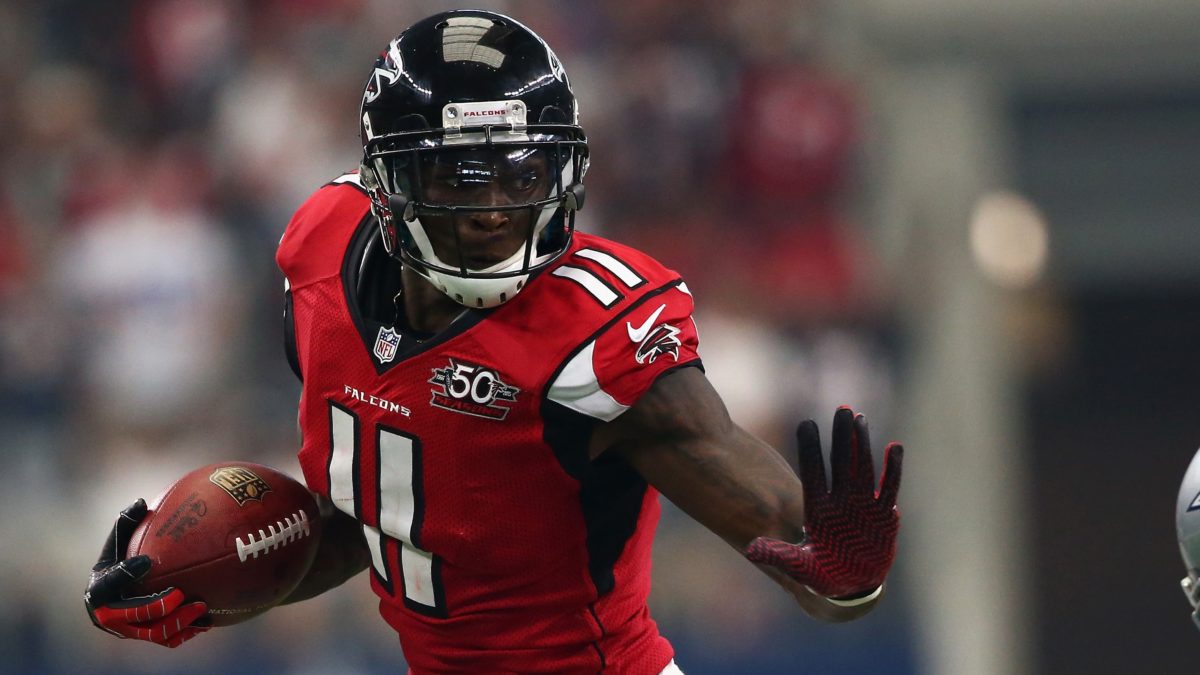 Drew Brees and the Saints head to Lambeau Field in a game which is projected to be the third-highest scoring game on the main slate. The Packers pass defense has shown great improvement from last year but still do not shape up to be a unit I would be scared to target. Two weeks ago, Dak Prescott showed that this defense is beatable, racking up 288 all-purpose yards along with four touchdowns. With Aaron Rodgers out for this game, I do not expect the Packers to possess the ball too much, which gives Drew Brees an extremely high ceiling. Even with Hundley at quarterback for the Packers, this game has shootout written all over it, and I expect Brees to capitalize on the opportunity and have one of his better games of the season.

Adrian Peterson is back! It was obvious that Peterson did not fit the scheme that Sean Payton was running in New Orleans, but in his first game after being traded to Arizona, he ran like the Adrian Peterson we all know and love. His workload was in question, but after posting 26 carries in his debut, fantasy owners and DFS players should have nothing to worry about. Week seven, the new Cardinals running back will square up with the vulnerable Rams defense, which has allowed the fourth-most yards per game to opposing running backs. This Rams team just got ripped apart by Leonard Fournette last week, where he was able to rack up 130 rushing yards, and I expect Peterson to be able to post similar numbers to that. This could be the lowest price you will be able to get Peterson for the rest of the season, so snatch him up for cheap while you can.

This man is due for a big game and there is no better week to do it than against the New England Patriots and their very beatable defense. I can’t even remember the last time there was a Patriot defense this bad. The Patriots have allowed nearly 2000 passing yards through the first six games, ranking them dead last in that category. This game has an over/under of 56.5, which is the highest of any game this entire season! It is almost a must to have at least some DFS exposure to this game, and I think it is a near lock to put Julio into your lineup. With such high scoring potential and the high ceiling that Julio brings to every game, he is a must-play for me in all formats.

This is one of my favorite plays on the slate given the moderately low price tag on Graham and how bad the Giants are against the tight end position. Tight ends have demolished the G-Men this season, totaling 390 yards and six touchdowns through the first six weeks. According to most metrics, the Giants rank as the worst team in the league against the position and are boded to fail again with a tough matchup versus one of the league’s best. Although last week the Giants were able to move the ball well offensively, I believe that was a fluke and they will have an extremely hard time doing so against the legion of boom. With the Giants’ offensive unit not being able to stay on the field, the Seahawks will have many scoring chances and a high time of possession, setting up Graham for what could be a huge day.

For some reason, both DraftKings and FanDuel refuse to price this defense properly. The Vikings have only given up more than 20 points one time this season and have forced eight turnovers, which is pretty impressive given they have gone up against some good teams. Joe Flacco is one of the more inconsistent quarterbacks in the league and will most likely have a pretty hard time moving his below average offense against this Vikings team in Minnesota. To make matters worse for the Ravens, both of their top receivers are listed as questionable headed into Sunday.

Are you looking for another way to play NFL DFS every week? Join the highest-rated fantasy football app, DRAFT! Drafts start every couple minutes, so you can enter one right now for week 7! If you click the picture or this link to sign up and use the promo code “FlurrySports,” you get a free entry into a $3 game after you deposit! There’s not much better than free money, so sign up today! After you sign up, challenge FantasyFlurry to a H2H!