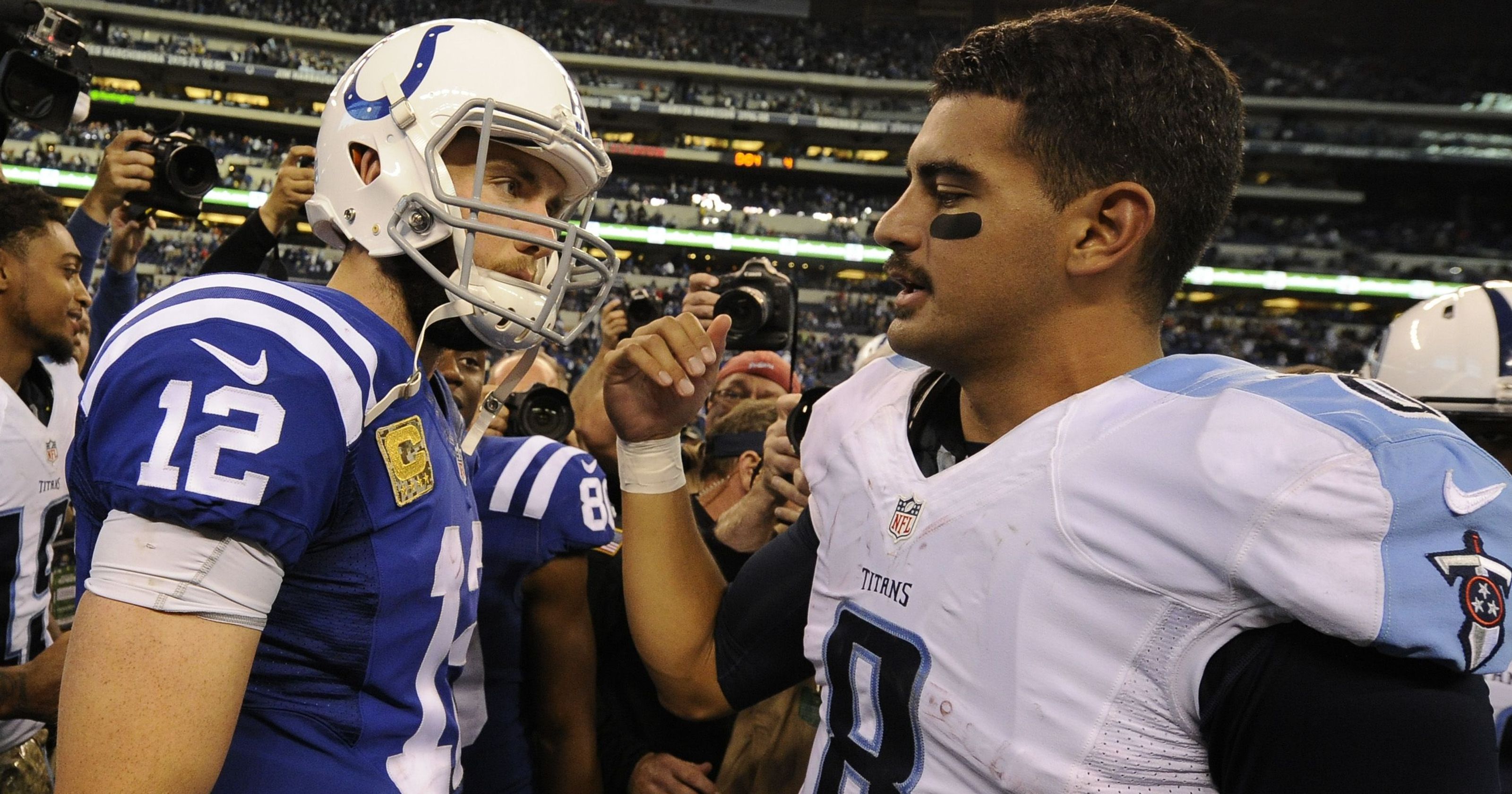 It’s the final week of the regular season and the playoff picture is mostly drawn with permanent ink … mostly.

The AFC has been crazy! The Steelers are likely on the outside looking in but can win the AFC North if they beat the Cincinnati Bengals and the Baltimore Ravens drop their home game to the Cleveland Browns. The Steelers could also make it in if the Colts and Titans ended up in a tie game. Bovada sportsbook and other top outlets have the Steelers listed as 14.5-point favorites against the battered Bengals, and the Ravens as six-point favorites over the Browns.

The Indianapolis Colts and the Tennessee Titans are both vying for their shot at the postseason. Marcus Mariota left the game in Week 16 with a stinger and is questionable for Sunday, so many books (like Bovada) have been reluctant to release betting odds on the game. But Late Tuesday night, BetOnline dropped the line of Indianapolis -2.5 —it has since moved to -3— and other sportsbooks followed suit.

Sorry Pittsburgh fans, but this game is not going to end in a tie. Even though the Titans average exactly 23 points per game at home and the Colts average exactly 23 points per game on the road …. wait a minute … it could end in a tie. No. There is too much at stake. One of these teams will do something risky that either secures them the victory or pushes the loss. Maybe if neither of these teams had the playoffs in their sights.

Ultimately, this game is going to be close. Indianapolis will probably edge out the Titans if Mariota is not 100%. That said, the Titans are +3 -105 at BetOnline so it would be fairly cheap to buy the half point off of the key number. Or, you could just wait it out and see if the point spread continues to move towards the Colts side and get +3.5 naturally.

You can bet that every Steelers fan and every Ravens fan in the world will be watching this game. For both, it means clinching the AFC North title. If the Ravens can put down the dogs on Sunday afternoon, thanks to a little help from the Saints, they complete a miraculous season comeback and take the AFC North.

The line can be found at 6.5 or 7 depending on which side you like. And as much as I would like to back the underdog on the point spread in this one, the Ravens defense is on fire! The way they handled the prolific Chargers offense was incredible and betting against the No. 1 scoring defense in the league when they are playing against a middling Cleveland team would be a mistake.

The Browns have improved a whole heck of a lot and they are definitely on the right track, but the Ravens smell Steelers’ blood in the air and are moving in for the final killing blow.

The Ravens are scoring 27 points per game per home this season and 24 ppg overall, but since Lamar Jackson has taken over they have shown new signs of life. Not only on offense but on defense as well. This Baltimore defense is protecting the numbers that the offense puts up.

The 27 home-points per game is going against the Browns’ 23.7 away points per game. But the issue with Cleveland on the road is they allow 27 points per game vs. the Ravens 16.3 points per game (No. 2 Home Defense). That said, the Browns have an underrated defense that will likely show up in force for this season finale division rivalry duel. We could very well see a low scoring game. The Total of 41.5 has moved down to 40.5 at most shops but can still be found at 41 in a few places.

Baker Mayfield is going to make some plays and score. But the Ravens will hold the Browns to around 14 points or less. The Browns will also play defensive-minded football and likely hold the Ravens to around 21.

The Ravens win in a low-scoring battle.

We don’t need to break down the Steelers game too much. They are going to beat the Bengals, but don’t expect the Cincinnati Cats to just roll over; they will put up a fight. At 14.5 points, it is worth considering them as dogs … But the old proverb, ‘don’t bet bad teams’ holds true. The Steelers haven’t proven to be trustworthy this season either so this is a game to just sit back and watch.

So how will it work out? Most likely the Ravens win the AFC North, the Steelers beat the Bengals but miss the Playoffs, and the Colts squeeze into the Postseason over the Titans.