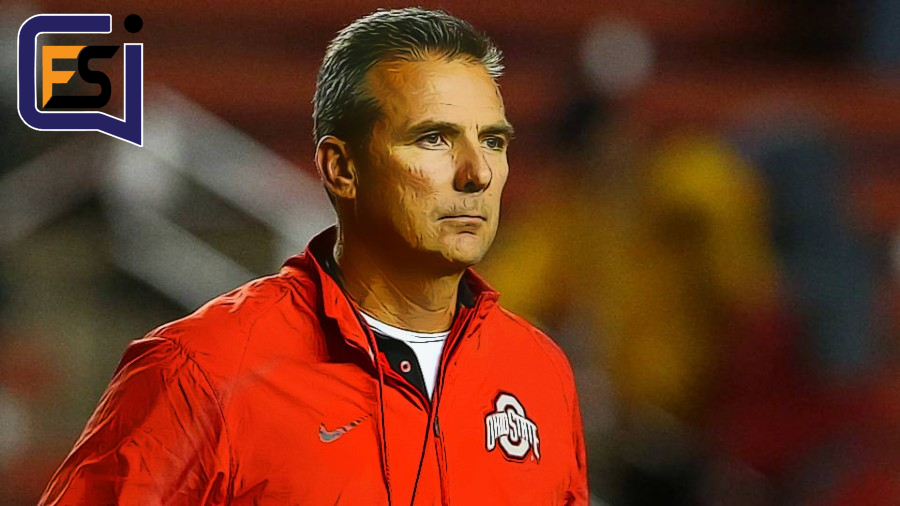 After 12 hours of meetings, Ohio State University has announced its findings in the investigation of Urban Meyer and his knowledge of former assistant coach Zach Smith’s domestic violence. This resulted in a three game suspension for Meyer and a two game suspension for Athletic Director Gene Smith. As FlurrySports wrote earlier, it was believed that Meyer had intimate knowledge of the 2015 allegations against Smith, and later lied at 2018 Big Ten Media Days about the allegations. Pictures of text messages showed proof of Meyer’s knowledge and thus his bold faced lies, with alleged knowledge of abuse going back to Smith and Meyer’s days in Florida.

“Should Have Done More”

Speaking at the press conference, Mary Jo White, who headed the independent investigation, announced that Meyer did not knowingly lie about or hide his knowledge, but should have done more and been more forthcoming. First, to the Smith family, what does this say to the victim? That her trauma is only worth three games because the guy who knew about the living hell is good at winning football games? That one of the highest paid employees in the state of Ohio gets to move on with his life in less than a month? That her kids had to see how she was treated and just think that is okay? Ohio State failed her and the family by essentially condoning this for two-plus years.

Ohio State also failed the players and general student body. At a time where the #MeToo movement is empowering women across the world, Ohio State University only suspending Meyer three games tells me that if you can win a National Championship, nobody cares what you allow players, coaches, staff, etc. to do. Smith should have been fired long ago, or at the very least, not hired at OSU if Meyer truly knew about Smith’s conduct as far back as Florida. I’m not surprised though, Meyer had lied about injuries to protect guys like Aaron Hernandez’s legal troubles. This not only condones the actions of Smith but says its okay to lie about knowledge.

At the End of the Day…

At the end of the day, Meyer has to live with the fact that he could have and should have done more. He has once again brought Ohio State to the forefront attention for all the wrong reasons. Yes, Meyer reported the knowledge of the allegations and “monitored” them for months, according to the report. Athletic Director Gene Smith is just as guilty. He hired Meyer and subsequently Smith. He knew about the allegations. Perhaps the hardest question is, if the question at Media Days was never asked, would Smith still be coaching? Neither reported them to the proper channel and took it upon themselves to do the right thing, and ultimately failed.

This doesn’t take away from the horrific actions of Zach Smith.  If the allegations against Smith are true, he absolutely has no place in society, let alone football. Smith released a statement after the press conference stating “he married a woman he shouldn’t have married” and that Courtney Smith’s motive is vengeance against Smith and Ohio State. I’ll let you be the judge of that one. Smith’s lawyer later states that trial via media is a dangerous precedent for every other coach in America. While there is some truth to this as a whole, it’s not an excuse. More and more news of Zach Smith’s inappropriate behavior has continued to leak out: nude photos in the White House while celebrating the 2015 National Championship, DUI and several instances of unprofessional conduct. I hope he never gets a job in football again. I hope we never hear his name after this season. Truly sickening.