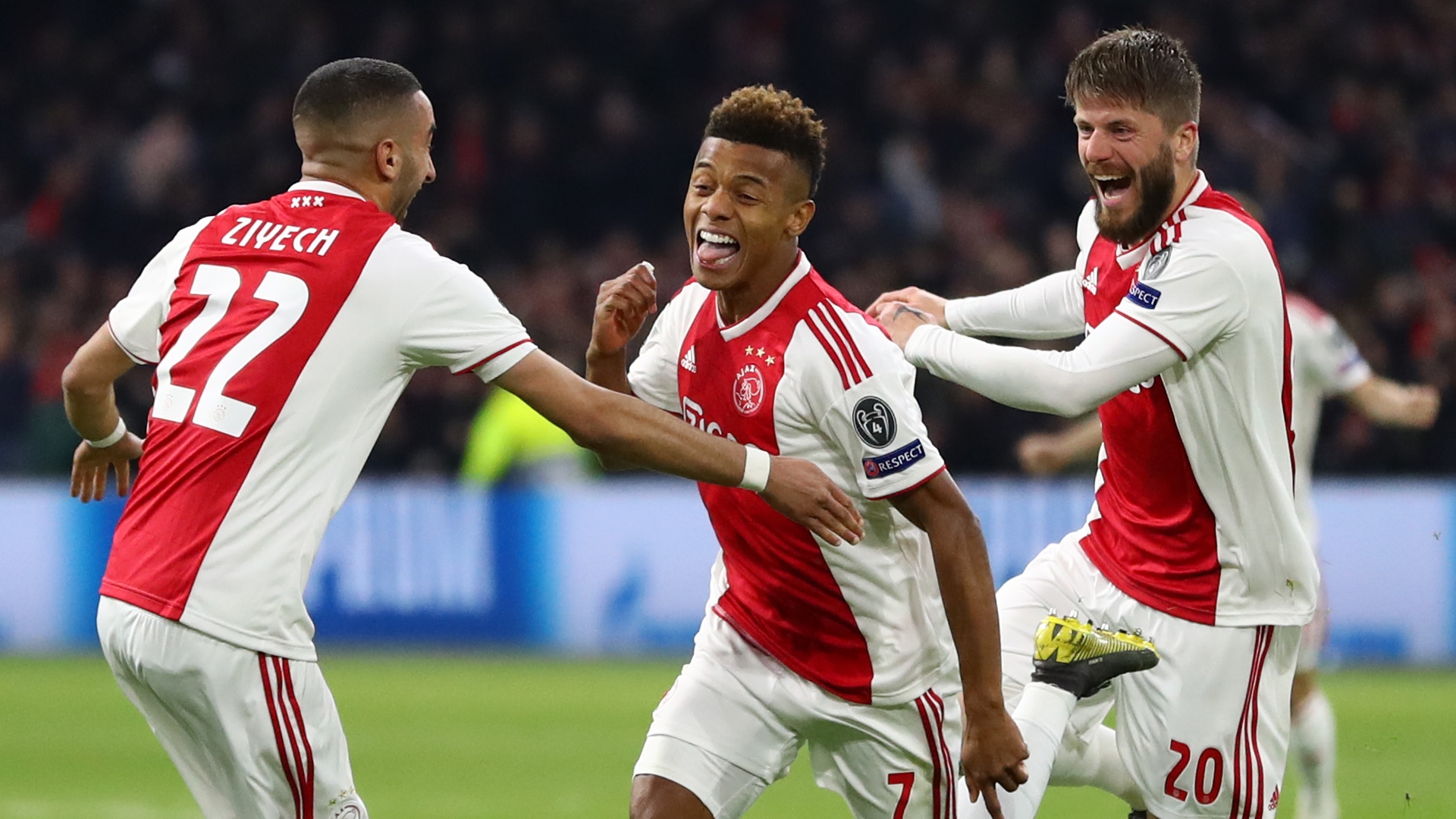 Most soccer fans won’t remember Ajax’s Johan Cruyff-inspired heyday of the 1970s, nor will those younger still remember the second great generation of the 1990s, when the likes of Frank De Boer, Edgar Davids and Clarence Seedorf were strutting their stuff. Once the latter, Champions League winning team of 1995, broke up, Ajax never really hit those heights again. In fact, such was the power shift in European soccer, many thought the Dutch giants would never return to the top of the game on the continent.

It’s too soon to say whether Ajax can get close to their former glory, but when dispatching Cristiano Ronaldo’s Juventus on Tuesday night in the Champions League quarter-finals, they certainly made people sit up and take notice. Indeed, the writing was on the wall when Ajax stunned the champions, Real Madrid, in the previous round. However, they perhaps didn’t get the credit they deserved, as Madrid have been in a downward spiral. Juventus, lining up with one of the world’s greatest ever players, were supposed to be the complete package.

For those not fully aware of European soccer, it’s difficult to appreciate just what a feat Ajax have achieved. The Amsterdam club’s record signing was the $20 million transfer of Daley Blind in the summer of 2018. Real Madrid and Juventus pay that kind of money for reserve players. Juventus, for example, broke that price barrier five times last summer, including the $130 million paid for Ronaldo. It’s like Triple A minor league team competing with the Boston Red Sox in the World Series.

Yet, Ajax but these clubs to the sword and now find themselves in UCL Semi Final – a very winnable one – against Tottenham Hotspur. Ajax are given odds of 4/1 to win the tournament by Betfair, but you can get even bigger odds on the betting exchange as the money floods in for the perceived bigger teams like Barcelona and Liverpool.

Indeed, Ajax are still seen as outsiders to win the competition, with Betfair pricing Barcelona the 6/4 favourites, Liverpool (who will contest the other semi final against Barcelona) at 5/2 and Tottenham alongside Ajax at 4/1. The bookmakers are split down the middle on who will qualify for the final between Spurs and Ajax, with Bet365 making the Dutch side marginal favourites at 4/5 and Spurs at 10/11.

Regardless of how they do over the coming weeks, the main concern for coach Erik Ten Hag will be keeping his side together. For years, Europe’s elite have been raiding the Dutch league for its best young players, scuppering the chances for Netherland’s sides having sustained success in elite continental competition.

De Ligt could be key figure in Ajax’s future

At the top of list of players who will be hunted by European clubs is Matthijs De Ligt, Ajax’s extraordinary 19-year-old captain. He has the goods to become one of the biggest stars in world football in the coming years, already putting his name in Ajax’s history books by scoring the winner against Juventus on Tuesday.

If Ajax do win the Champions League though, it will go down as one of the great upsets in sports history. Yet, it will be remarkable to see the progress of this team, to see if a third great generation can come of age at the home of football in the Netherlands. They have made a very fine start to building that narrative.