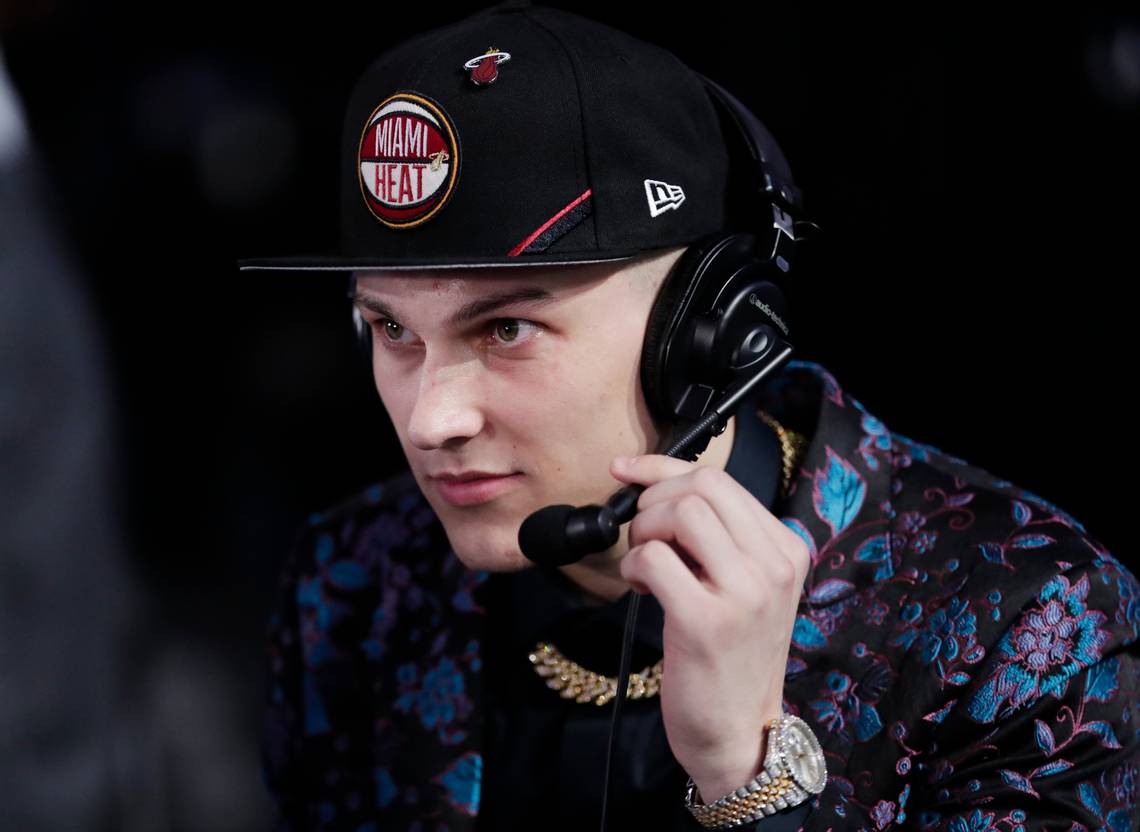 The game got out of hand early in the NBA Summer League debut for the Los Angeles Lakers, as the Miami Heat coasted to an easy 106-79 win. Tyler Herro highlighted what was an efficient all-around team performance in Sacramento.

Drafted 13th overall out of Kentucky, Tyler Herro displayed the versatility that made him so appealing to Miami. The 6’5″ rookie was allowed to handle the ball, showing his athleticism off the dribble. More than once he was able to grab the rebound and push the pace, creating a play on the opposite end. Herro finished with 18 points, five made three-pointers, five rebounds and four assists. Duncan Robinson showed his efficiency for the Heat, scoring 17 points on 62.5% shooting, include three from long range.

Aside from the obvious of poor defense, the Lakers struggled the get anything going offensively, shooting 35.3% from the field and 10-of-33 from three-point range. Rosco Allen, the 6’10” forward from Hungary, led the team in scoring, with 13 points. Undrafted rookie Zach Norvell Jr. was just behind, with 11 points, but shot a lackluster 25% from the field. After trading away a number of talented, young players for Anthony Davis, the Lakers need to find and develop talent, but none presented itself in this first Summer League game.