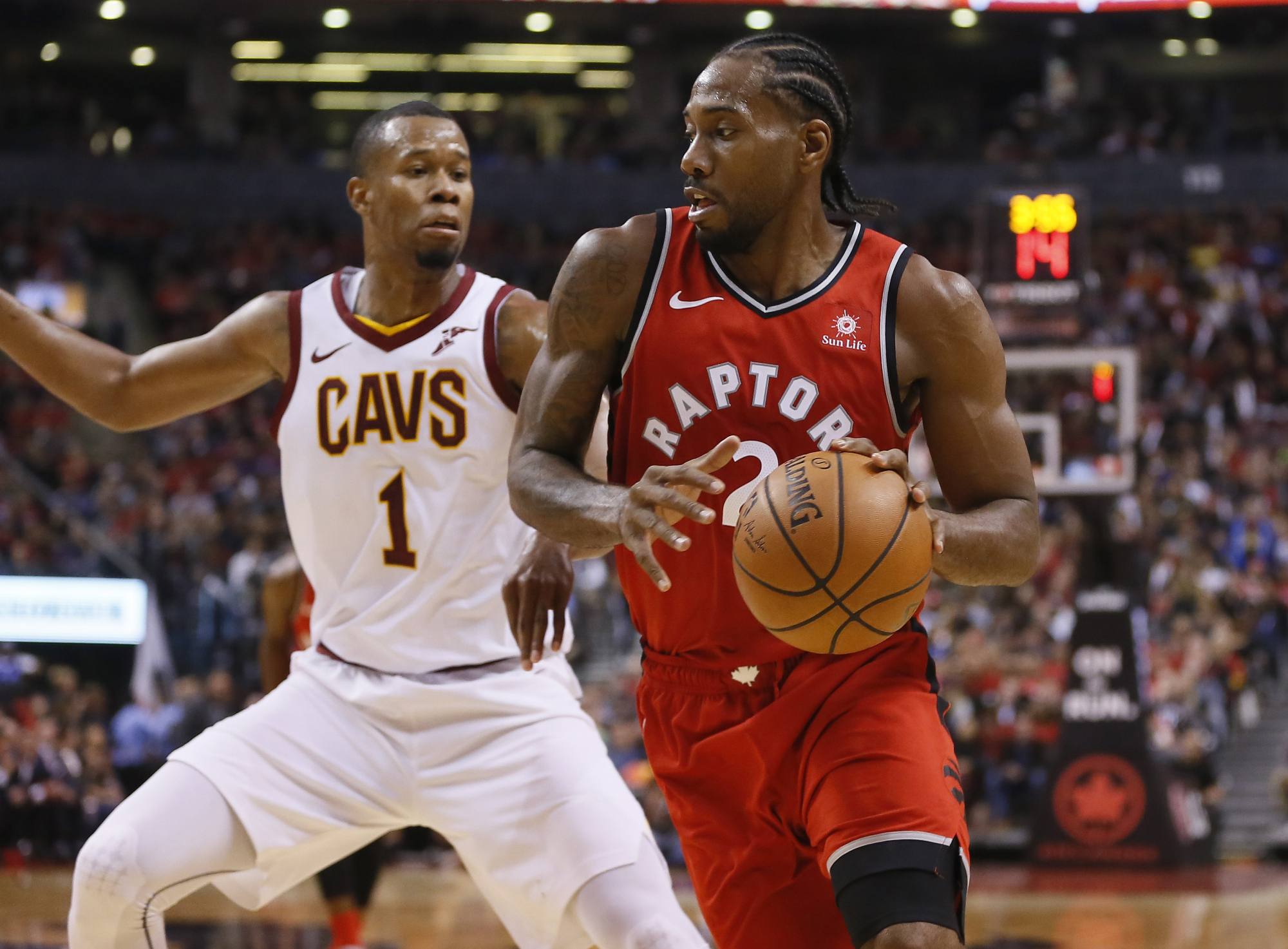 Season Off to Perfect Start

WE THE NORTH! If you are a Toronto Raptors fan, you could not have asked for a better start to the 2018 NBA season. Canada’s team capped off the season’s first week of play with a win over the Charlotte Hornets, giving them a perfect 4-0 mark. With the offseason changes of promoting former assistant Nick Nurse to head coach and trading for superstar Kawhi Leonard, the fast start is an encouraging sign for what is to come this season. Here’s a quick rewind of the biggest takeaways from the season’s first week.

As mentioned in the introduction, the Raptors are perfect through four games. Sometimes though, such a limited sample size can be very misleading depending on who the competition was in those first four games. In Toronto’s case, it seems legit. The biggest win of the four is undoubtedly Friday’s come-from-behind victory over the Boston Celtics, largely viewed as the top team in the Eastern Conference. The Raptors recovered from a sloppy first half to take the lead and ultimately win by a comfortable 12 points. It is a great confidence builder for the team to know they can play with the best competition the East has to offer and gives them the early advantage in any race for the number one seed.

Saturday’s win over the Wizards was also very impressive, given that it came just 24 hours after the Celtics game, and there was travel in between. Even more encouraging was that the Raptors won that game without Kawhi Leonard, who sat for rest purposes. Washington isn’t a top tier team, but they are certainly a playoff team in the Eastern Conference. Toronto’s other two victories came against the Cleveland Cavaliers and the aforementioned Hornets.

Welcome to the 6ix Kawhi

If there was any doubt about whether or not Kawhi Leonard would be motivated for what many feel may just be a one-year pitstop in Toronto, rest assured. Leonard promptly started off his Raptors career with back-to-back double-doubles in the first two games of the season. He has scored over 20 points in all three games in which he has been in the lineup. This includes a monster 31-point performance against the Celtics, 22 of which came in the second half when Toronto needed it most. And while it is only a three-game sample size, he has put up impressive shooting percentages to start the season, with a 45.9% clip from the field and 46.7% from three. It is also nice to see him not being over-worked early in the season. The Raptors depth enables Nick Nurse to contain Leonard’s minutes (37, 36, and 31 in the first three games) and slip in those rest days. All told, “Kawhi in Toronto” seems like a good situation that will only get better moving forward.

While superstars Leonard and Kyle Lowry rank right where they should at the top of the team in points per game, the Raptors’ depth is what can truly make them contenders this season. Through the season’s first week, the supporting cast has been effective in its role. Perhaps the most notable start is that of veteran Serge Ibaka. The 29-year old has jumped out of the gate to average 15.3 points and 7.5 rebounds. If he can maintain that and be a consistent third option offensively, the Raptors will raise hell for opposing defenses. Noted throughout his career for his defense, Ibaka is also averaging 1.5 blocks per contest.

Meanwhile Danny Green, the secondary piece in the Kawhi Leonard trade, has gotten off to a fine start himself north of the border. Green is averaging 11.5 points per game and shooting .471 from the floor and .429 from three. Toronto will look for Green to be a consistent sharpshooter from deep, an element that hasn’t really been part of the team’s offense in recent seasons.

With six of the Raptors’ first eight games being played at home in Scotiabank Arena, it will be imperative that they continue to make hay and defend home court during week two. Toronto will welcome in the Minnesota Timberwolves (2-2) on Wednesday, 10/24, and then host the Dallas Mavericks (2-1) on Friday, 10/26. They will travel to Milwaukee to face the Bucks (3-0) on Monday, 10/29, and return home to battle the Philadelphia 76ers (2-1) the following night.