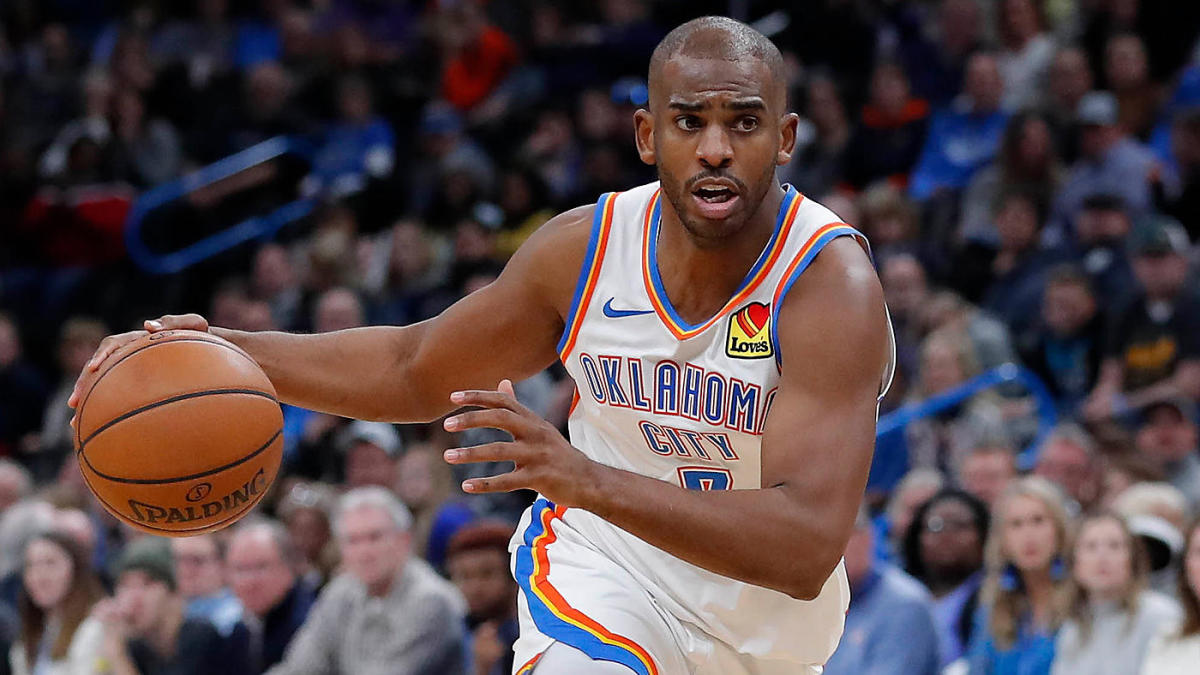 Despite having to maneuver various injuries and playing some rather inconsistent basketball of late, the defending NBA champion Toronto Raptors still find themselves in fourth place overall in the Eastern Conference. They come into this game off a tight one-point home loss to the San Antonio Spurs, a game that saw star forward Pascal Siakam return from an 11-game absence due to a groin injury. As one might expect, Siakam showed signs of rust, but having him back and healthy is key for this Toronto team. Keeping with the theme of getting healthy, Norman Powell also returned in Sunday’s game and center Marc Gasol is expected back tonight.

The Thunder enter tonight’s home contest fresh off a 13-point road win over the Minnesota Timberwolves on Monday. Oklahoma City has perhaps been the surprise of the league. Their current record of 23-17 is good enough for seventh in the Western Conference and has them on pace to shatter their over/under win total of 31.5. The three-headed guard monster that is Chris Paul, Shai Gilgeous-Alexander and Dennis Schroder has taken the league by storm, combining to average 54.6 points and 12.9 assists per game. Add in dynamic forward Danilo Gallinari and center Steven Adams, and OKC has proven a force to be reckon with on a nightly basis.

Wednesday’s matchup marks the second and final regular season meeting between the Raptors and Thunder. The two teams played back on December 29th in Toronto, a game that ended as a 98-97 road triumph for the Thunder. Oklahoma City was without Dennis Schroder and Toronto without Siakam, Gasol and Powell in that game.

As noted earlier, the three-point guard lineup has become the staple of the Thunder offense. Chris Paul easily outpaces his running mates when it comes to assists, averaging 6.4 per game on the season. Combined with his 16.5 points per game average, the line seems spot on. So why take the over? In the first meeting between the teams, Paul smashed the number, posting 25 points and eight assists. Furthermore, the over on this prop line would have cashed in four of the last five games, with Monday’s game being the lone exception. Look for CP3 to bounce back in a big way tonight, especially considering the Raptors will be without Fred VanVleet, one of their top defending guards.