Top Ten WWE Superstars in the First Half of 2018 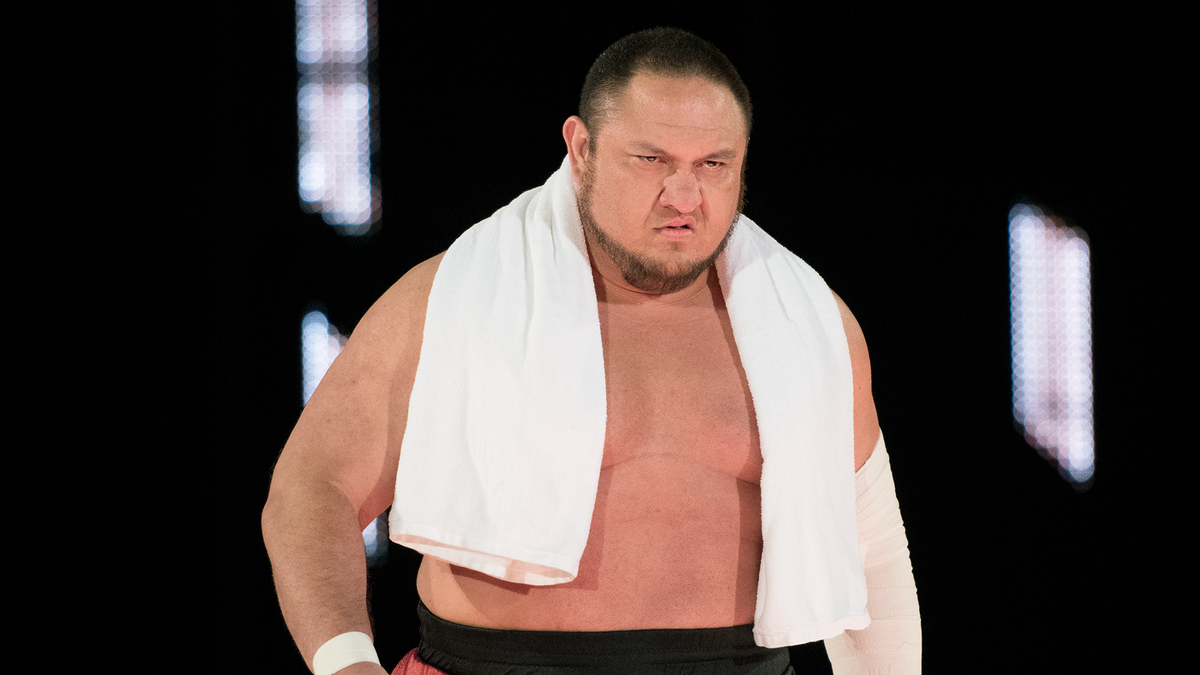 Samoa Joe’s early half of 2018 was a rocket boost to stardom. Out of the names on this list, Joe’s promos may have been the most significant in terms of being constantly great. There’s just a legitimate threat whenever Joe is on screen, and that makes his character work so well. The best part is that it’s easy to imagine championships in the near future for Joe, and more importantly, more fantastic character and promo work. Just squeeze in a few more top tier matches and you’ll be near the top of this list very, very soon.

The top woman in WWE is currently title-less, but that hasn’t stopped her from being the clear leader of the women in WWE this year. Her lead up Wrestlemania placed her as the clear queen of WWE, both in terms of character and in-ring talent. Add in possibly the best women’s match in Mania history, and now Charlotte’s beginning to 2018 adds up to being pretty fantastic. She has slipped since dropping the belt to a cash in from Carmella, however a resurgence can’t be far away for someone who’s only one or two months away from another title reign at any time.

The heel we all love, The Miz has been so underrated for so long he may be drifting towards the appreciation he desperately deserves. The Miz this year has finally moved back to Smackdown and away from the Intercontinental title that has been so kind to him, which leaves him up in the air in terms of what’s next. However, The Miz is a feud machine and seems to make every match he’s in much better in terms of story. Of course, if the second half of 2018 gives us Miz/Daniel Bryan, then don’t be shocked to see the Awesome One as one of the best parts of WWE this entire year. In fact, he might be that already.

ACC Basketball News and Notes | Boston College on the Move