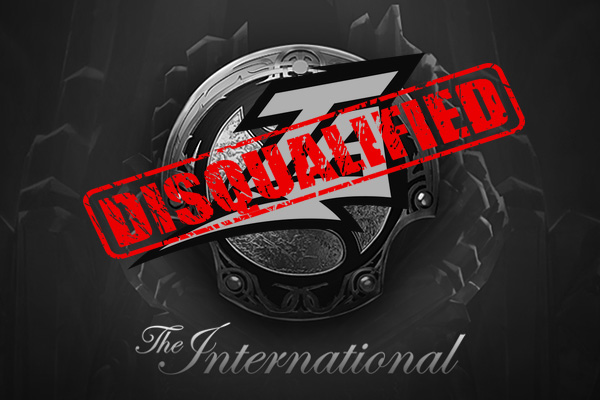 Controversy is clouding the South America Qualifier. One of the players of Thunder Predator, Juan “Atun” Ochoa, was caught using “macro.”

Macro is an external system or tool that allows a person to chain a command at a precise timing. For example, double clicking with 0.01 second delay between clicks that is basically impossible for a human to do. Atun was using macro to deactivate and activate or “toggling” the Armlet of Mordiggian at the rate of 0.0001 seconds, basically eliminating any delay for the item activation sequence. Atun also used the macro for instantly casting poof on all of Meepo clones. As a result, Thunder Predator was disqualified by FACEIT, the tournament organizer.

In the case of Thunder Gaming in SA Qualifiers, this is the decision that was taken:
A) Disqualify Thunder Gaming for using unfair advantage
B) SG vs Pain in the Winner’s Finals
C) Loser plays Torus in the Loser’s Finals
D) Winner of that Plays winner of A in the Grand Finals

Ben “Noxville” Steenhuisen has logged the time for activation and deactivation of the armlet from the open qualifier to the last game against SG Esports. At 14:34, 14:35, 14:37 on game 3 against Pain Gaming, Atun used a macro for instant toggling of Armlet. This is the moment when Atun was facing Roshan alone and the toggle was used to bring back some health for him. Moreover, Atun also used macro on Meepo’s poof at 30:01 of game 3 against SG Esports. He used it to instantly poof three Meepo’s clone to the one that is near the enemy. As a result, it instantly deals massive damage and secure his team a kill.

Any third party system or mechanics outside of the game that gives a certain advantage mustn’t be allowed. Valve and FACEIT’s reaction regarding the situation is spot on. More importantly, Kudos to Valve for implementing an excellent combat log and Dota fans worldwide for noticing it. Without both, this kind of incident wouldn’t have been judged as a lack of evidence will hinder any attempt on it. The South American Qualifier will continue on.