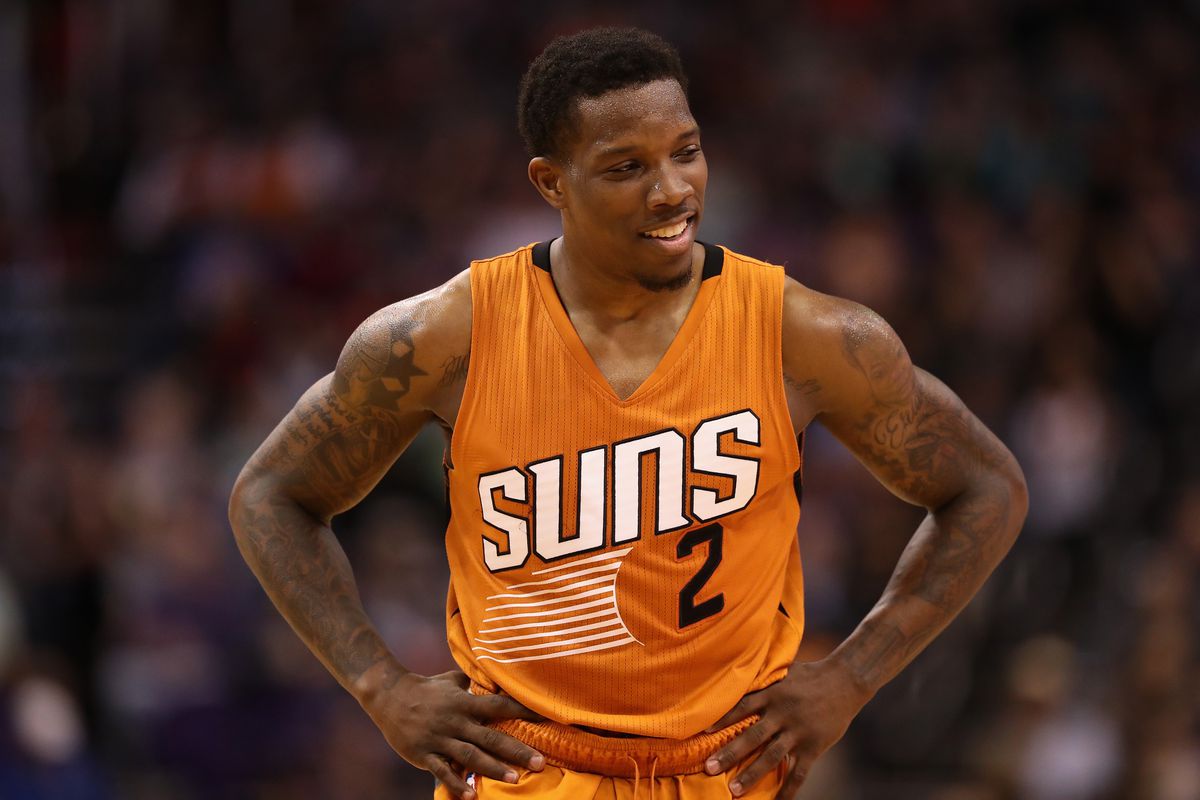 The Phoenix Suns and Milwaukee Bucks have reached an agreement that will send point guard Eric Bledsoe to Milwaukee.

Bucks Get: Eric Bledsoe
Suns Get: Greg Monroe, 2018 1st and 2nd Round Picks

The 27-year-old Bledsoe is currently in his eighth season out of Kentucky. He was originally drafted to the Los Angeles Clippers, where he spend two-of-three seasons playing behind Chris Paul. He was then traded to the Suns and has seemed to battle injuries much of his time there. Through four full seasons in Phoenix, Bledsoe had missed a total of 107 games. Despite the injuries, he averaged 18.8 PPG, 4.8 REB, 6.0 AST and 1.6 STL in a Suns uniform.

He has not been afraid to voice his displeasure with the organization, highlighted by his tweet a couple weeks ago, “I Dont wanna be here.” Just hours after the tweet, coach Earl Watson was fired, and Bledsoe was sent home.

Bledsoe gets in upgrade in organization by being sent to the young, emerging Bucks, who sport a 4-5 record in a weak Eastern Conference. It’s unclear what Bledsoe’s role will be, since Milwaukee also has second-year guard Malcolm Brogden and the fiesty Matthew Dellavedova, not to mention MVP candidate Giannis Antetokounmpo, who operates with the ball in his hand often.

If there’s a coach who can find a role for a talented point guard like Bledsoe, you would think it would be Jason Kidd. After finishing with a 42-40 record and the sixth seed last season, the Bucks will look to improve quickly as the conference around them gets weaker. While this move certainly hurts what was already a weak post game for the Bucks, this could be the key to an effective small ball lineup that gets the offense going around Giannis.