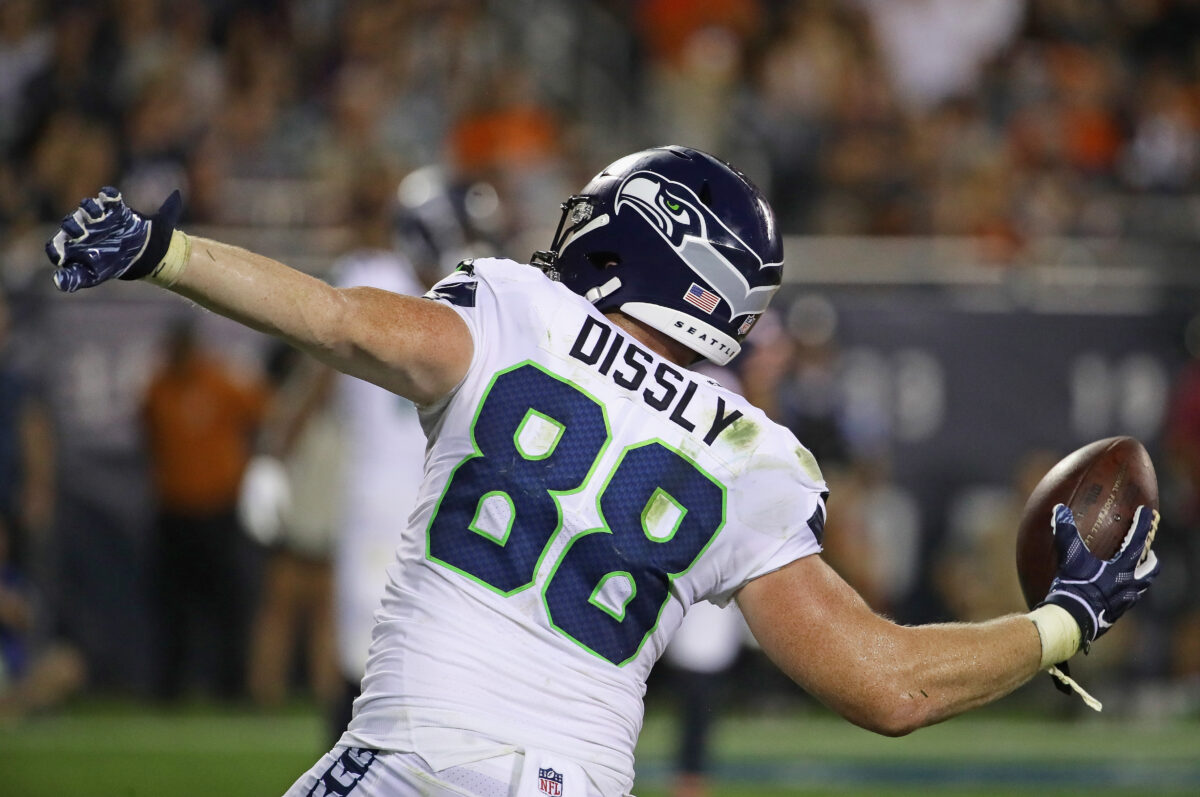 There could not be a better matchup for Seattle Seahawks tight end Will Dissly this week. It’s one thing to be bad against a position, but I’m not entirely sure if the Cardinals know that there’s a TE on the field with them.

By the way, this terrible performance against the TE position isn’t a fluke. Vance Joseph is the defensive coordinator for Arizona. As head coach for Denver last season, the Broncos were third-worst against TEs and they were seventh-worst the season prior. In his lone season as defensive coordinator for Miami, the Dolphins were tenth-worst at shutting down TEs, showing a track record of Joseph-led groups against the position.

Dissly enters this week as TE7, averaging 12.1 fantasy points per game. While he had a slow Week 1, he bounced back the past two weeks with five catches and at least one touchdown in each game. With the game in Arizona, the score should be fairly close throughout, making Russell Wilson throw the football and not simply handing it off every down.

Whether you’re playing season-long fantasy or DFS this week, Dissly should be in your lineup for Week 4, as should any starting TE against Arizona going forward.