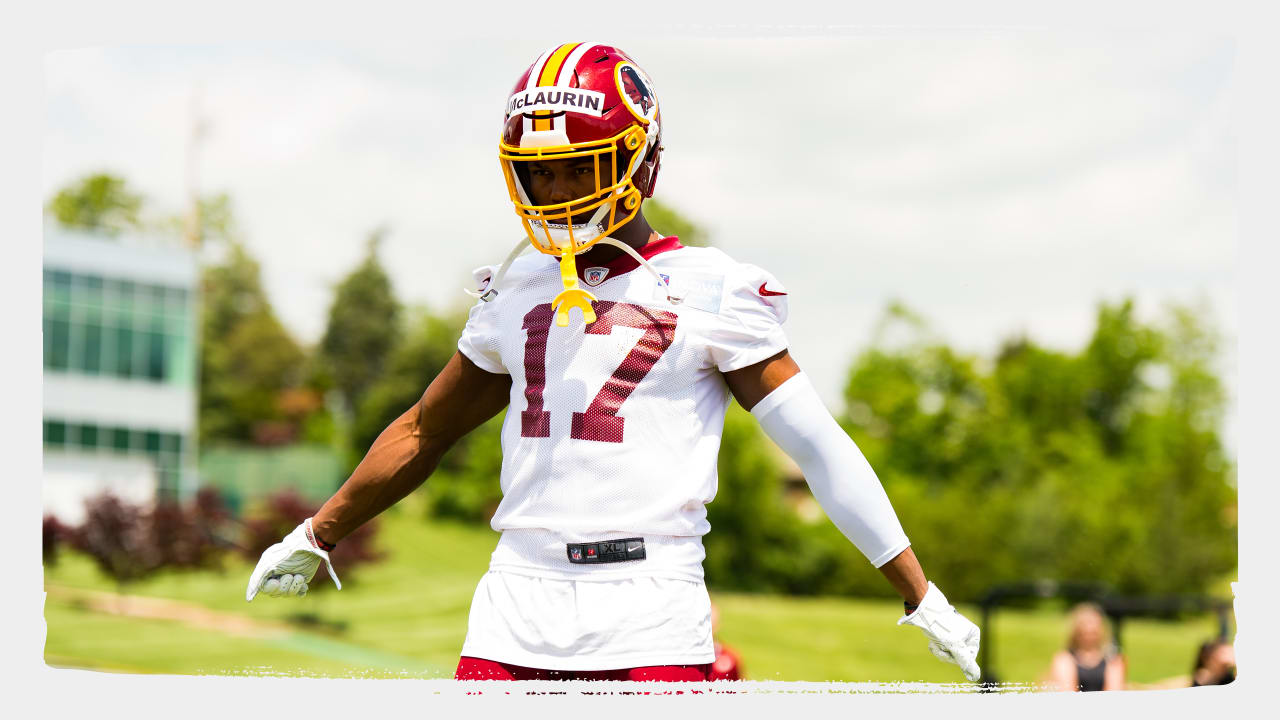 Wow, what an unexpected start to this young wide receiver’s breakout season. Terry McLaurin has all eyes on him, as he has set an NFL record as being the first rookie receiver every to catch at least five passes and score a touchdown in his first three games, but will this success stick for the rest of the season?

Due to the lack of other weapons on the Redskins offense, Case Keenum has demanded that McLaurin provides immediate production by given him a solid target share. Through the first three weeks, McLaurin has garnered a a 19.66% target share, netting him 24 targets, which is 22nd among all NFL wide receivers.

Another contribution to McLaurin’s success is his elite air yards achieved so far this season. McLaurin is currently sitting at 368 air yards, ranking him seventh among wide receivers, just below elite players like Keenan Allen, Mike Evans, Julio Jones and Kenny Golladay. He is putting up top-end numbers while playing on a bottom-end team, with Keenum as the quarterback. As air yards cover the yards the ball travels in the air, this is a great stat for valuing and projecting fantasy points. McLaurin currently ranks fifth in completed air yards, at 198, which means he is converting 53.8% of his air yards into fantasy production.

Average depth of target is also a very good predictive stat since it shows how far downfield he is being targeted. If a player is getting targeted close to line of scrimmage, it is highly unlikely they will provide fantasy value, unless your name is Alvin Kamara. McLaurin is currently sitting in 15th in average depth of target, with an aDOT of 15.0 yards. This means that, on average, each of his targets are already putting him 15 yards towards the end zone, and with a 95th percentile speed score, that is the perfect formula for a big play waiting to happen.

As mentioned above, “Scary Terry” currently has three touchdowns in three games, and it doesn’t take a football genius to know that is a very good stat for a rookie. McLaurin is leading the team in target share, receiving yards and touchdowns, which he was also one bad throw away from another touchdown in Week 1. If this doesn’t show that the Redskins are already fully bought in, then I don’t know what does. McLaurin has a juicy matchup against Janoris Jenkins, who allowed three touchdowns last week, but he will see Stephon Gilmore, Richard Sherman and Xaiver Rhodes in three of the next five games. Those matchups will prove if he really is a true franchise WR1, but I am fully bought in to McLaurin’s breakout season.