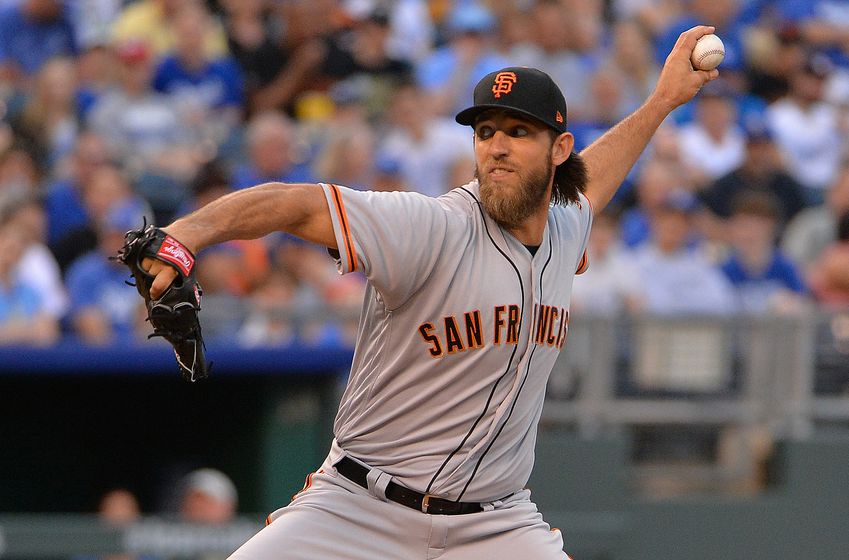 The Giants haven’t had the best season. It has actually been quite sad, a team who just three years ago won a World Series is now likely to have a top-3 draft pick. So that begs the question: What went wrong?

Primarily, the Giants farm system is abysmal as they traded off most of their prospects. They did this to get solid players that could win a world series but didnt really think about the future of the team. This has led them to have many players nearing the end of the career with overpriced contracts. A prime example of this is Matt Cain. Cain had solid year when they decided to extend his contract for 6 years at an average of $22,000,000 per year. After signing the contract, Cain has been in and out of the Disabled List with ERA’s over 4.00 every year since.

Another factor causing the Giants to tank is the injuries as well as a poor bullpen and bench. Madison Bumgarner being out was a devastating blow to the Giants. Also, the bullpen can’t hold games together and seem to blow it late every other game. The whole team just can’t seem to fit together.