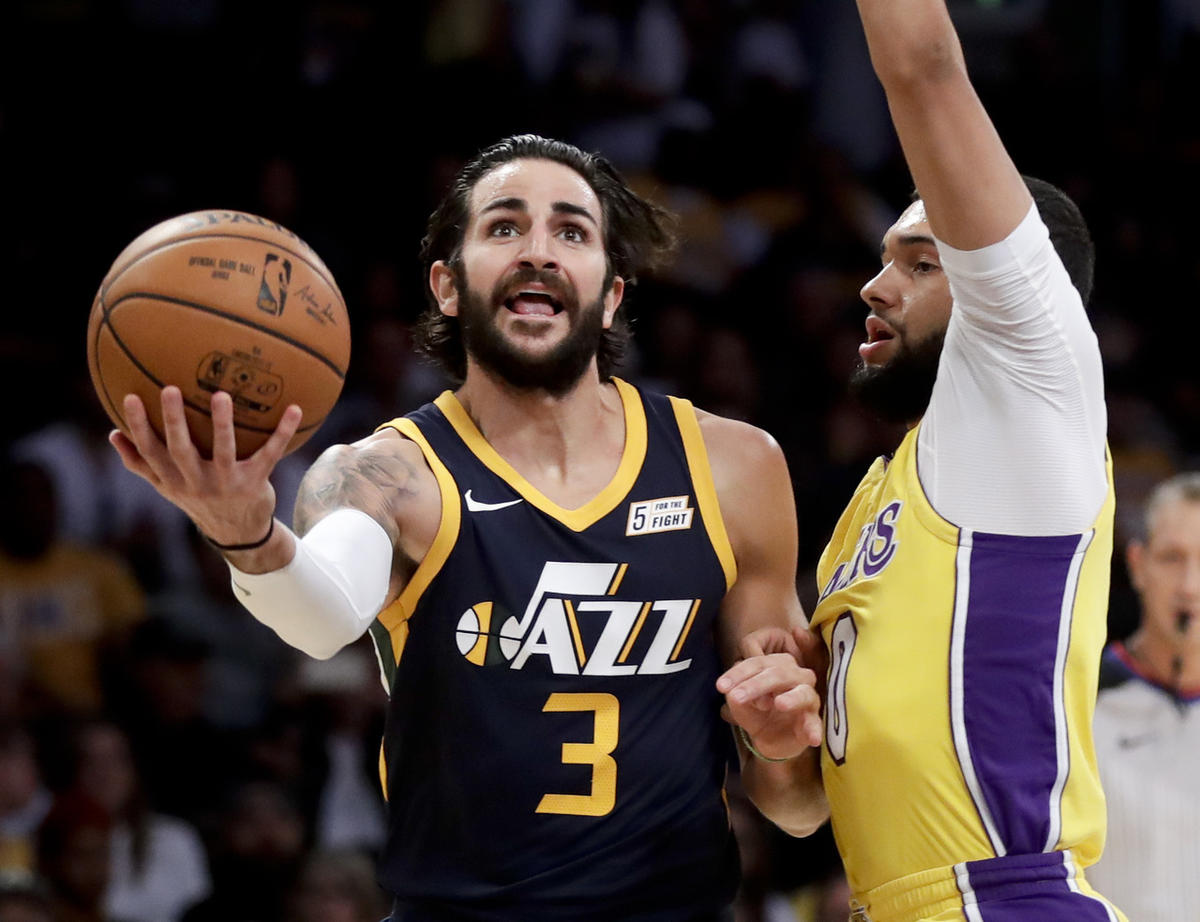 Ricky Rubio, long rumored to be a target of the Indiana Pacers, will play alongside Devin Booker for the next three years while making $51M for the Phoenix Suns.

The Suns have been in desperate need of a point guard since Steve Nash left. While Rubio may not be the best long-term solution, he will be a serviceable starting point guard for the next three years, while the Suns look to draft their point guard of the future.