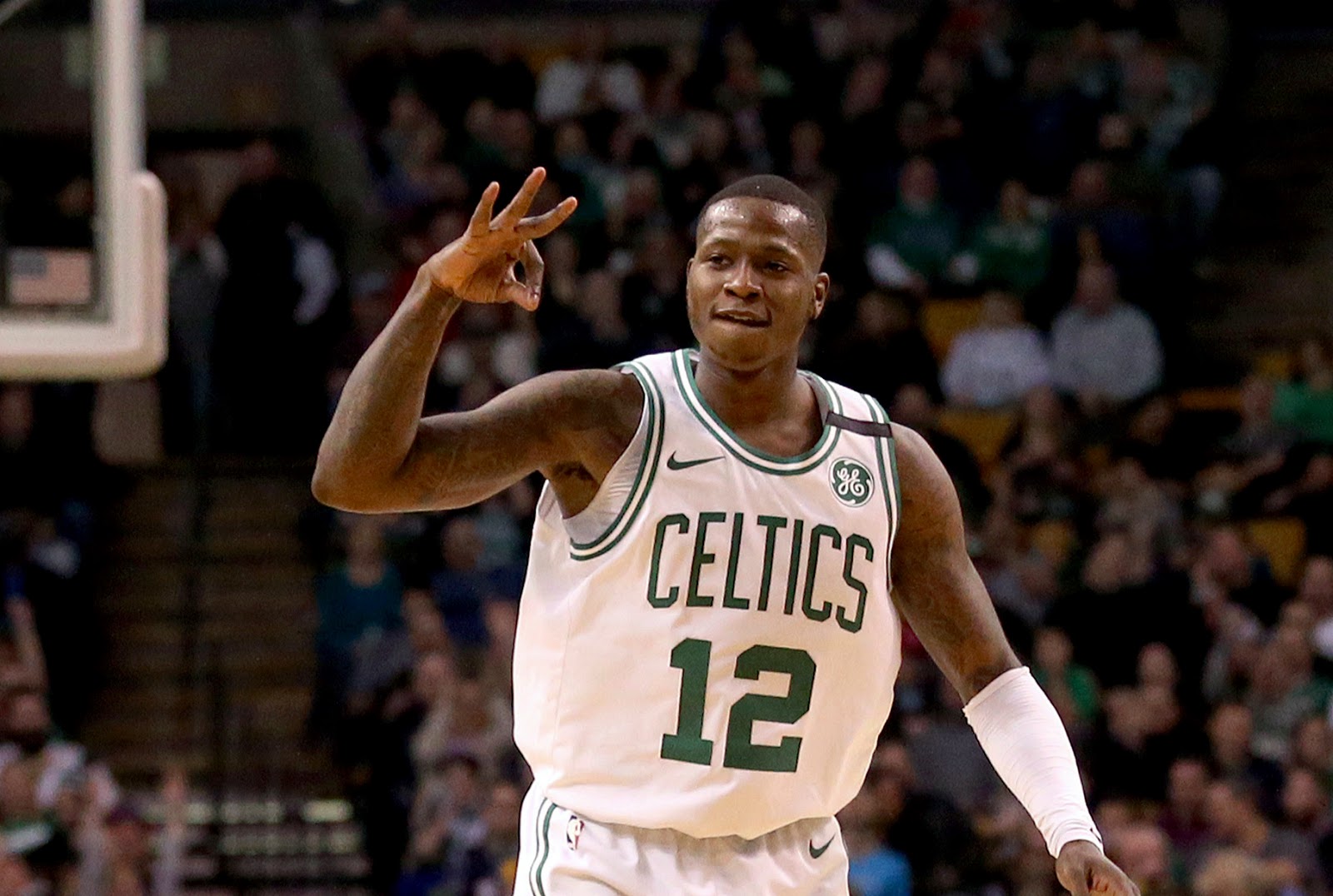 Terry Rozier is signing a three-year $58 million deal with the Charlotte Hornets, after they lost Kemba Walker to the Boston Celtics.

“Scary Terry” is expected to help fill the void that Kemba left. Rozier gets his chance to be a starting point guard, stepping out of Kyrie Irving’s shadow in Boston.