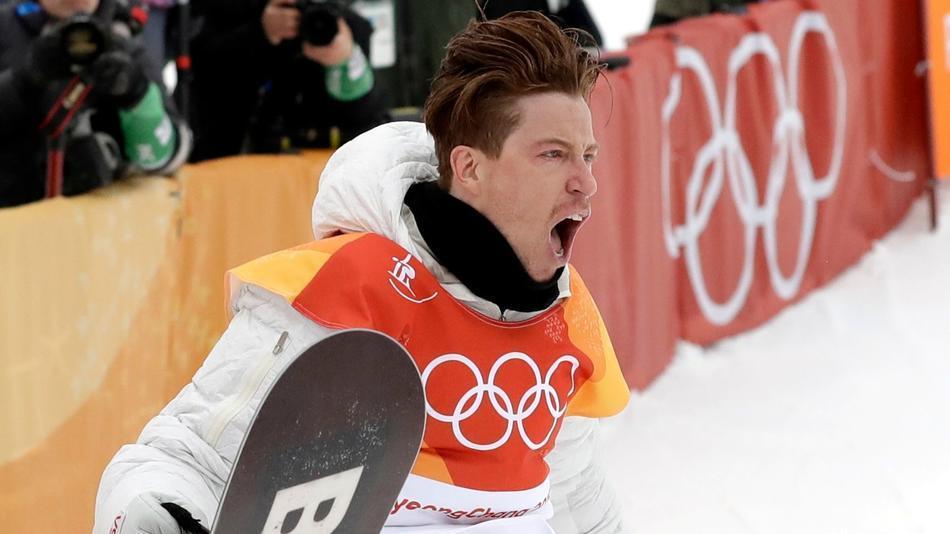 Most mainstream media has made it sound as if Shaun White was facing Shaun White in the Olympics, but it was a much tougher battle than that. The men’s halfpipe quickly turned into one of the most exciting, competitive competitions in Olympic history.

After winning gold medals in Turin in 2006 and in Vancouver 2010, Shaun White failed to reach the medal stand at the 2014 Olympics in Sochi. He fell on his third and final run during the competition, which meant he finished fourth, just short of the bronze medal. Using this for motivation, White was determined not to fall short again.

Gearing up for the Olympic games, White suffered a setback in October, when he colliding face-first with the halfpipe while training in New Zealand. He ended up falling about 22 feet, bruising his lungs, and getting a total of 62 stitches. As of February 8th, he still had a couple of these stitches in his tongue. His chances at redemption were looking slim. Even his coach said the odds of White even being able to be on his board in time for the Olympics were 50-50. However, you never count a legend out.

The qualifying round featured outstanding runs and the athletes continuing to one-up each other. Five different riders posted scores above 90.00, which is insane. Included in this five was Sochi’s silver medalist, Ayumu Hirano of Japan, posting a score of 95.25. This impressive run was only good for third. Second was Australia’s Scotty James, scoring 96.75, and of course, USA’s Shaun White finished on top in qualifying with an absurd 98.5. It certainly had the feel of a medal round with the performances to back it up, yet there was still another day to go.

Fast forward to the end of the medal round, and these three were on top yet again. With all three having one run left, Hirano was in first, White second and James in third. Hirano and James fell on their third run, and it all came down to Shaun White, with his fate in his own hands. Without a doubt he had flashbacks from Sochi, when he fell on his final run. However this time, his greatness rose to the top.

White dropped and hit back-to-back 1440’s! He followed the two up with a double McTwist to a frontside 1260. You can watch the legendary run below:

#TeamUSA's @shaunwhite is currently in 2nd place after back-to-back 1440s from Ayumu Hirano gave him the lead. He's still got one shot left to get the #gold in #PyeongChang2018 pic.twitter.com/ncOdPAlawW

This is the run he needed when he needed it most. Legends come through in the clutch, and that is exactly what he did.

Huge congratulations to Shaun White on his third gold medal. Also congrats to Ayumu Hirano and Scotty James, who came away with silver and bronze medals and contributed great runs to the most exciting men’s halfpipe I’ve ever seen.