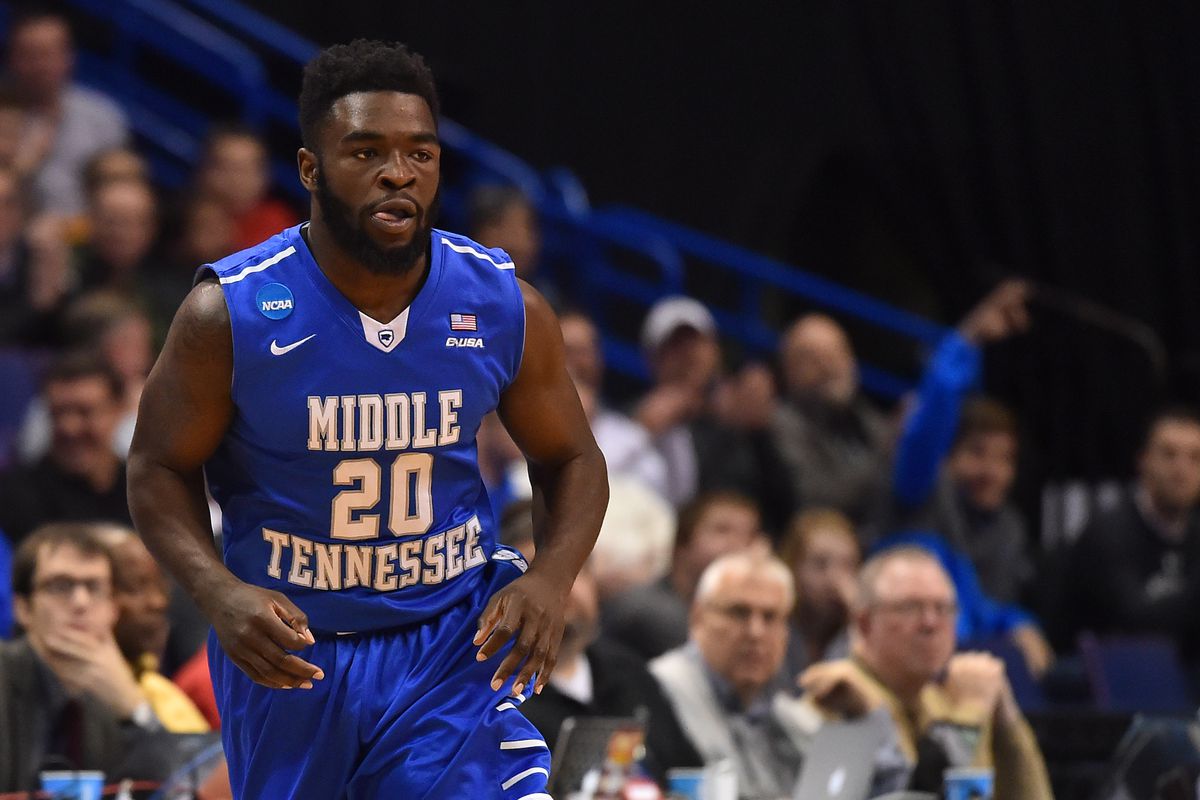 Each Wednesday, I will be posting my Mid-Major Top-25 highlighting the top 25 teams from non-power conferences. These rankings exclude the A10, AAC and WCC. Also included each week will be a breakdown of all notable mid major notes around the country.