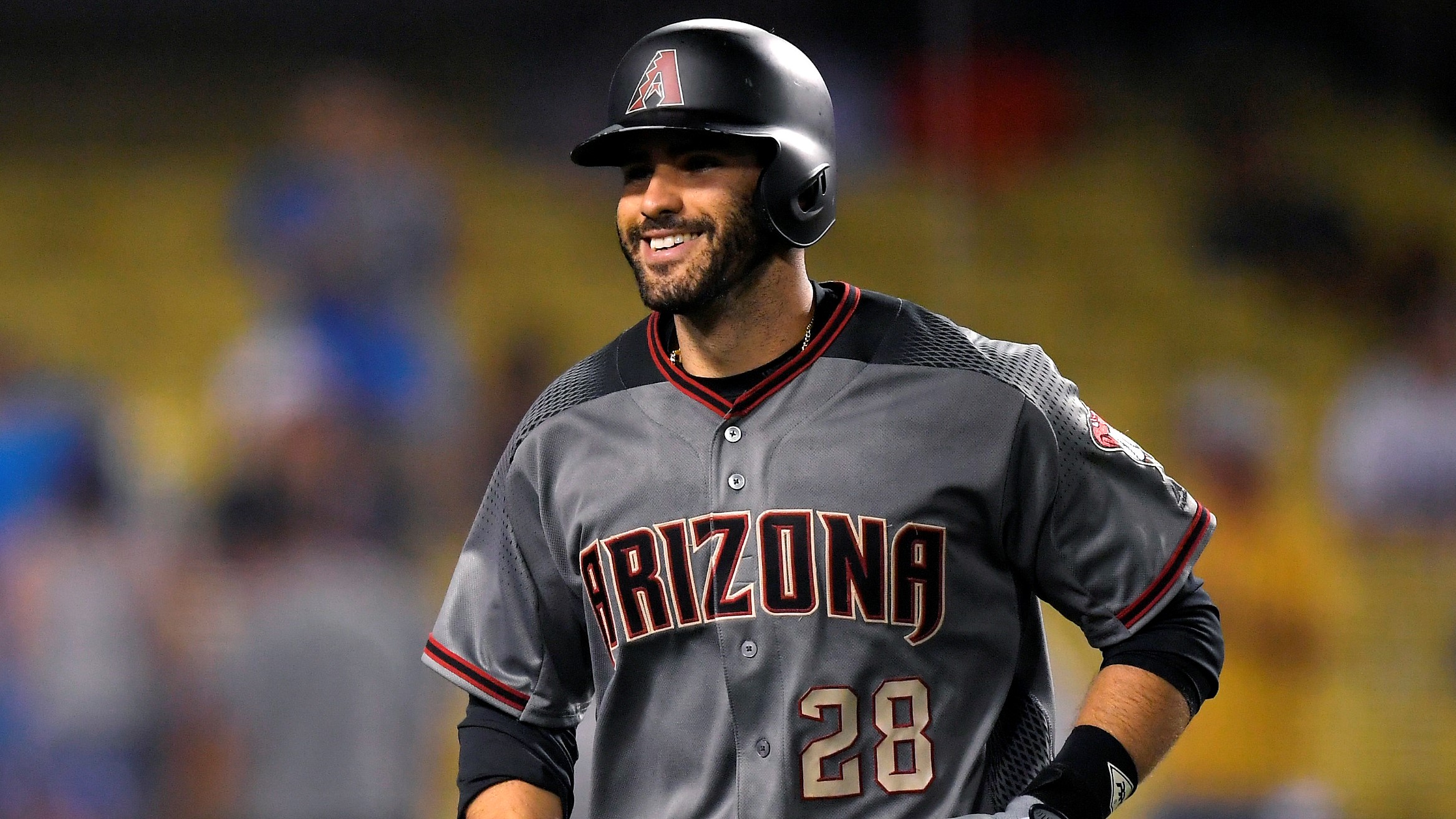 On Monday, it was reported that the Boston Red Sox signed free agent outfielder J.D. Martinez to a five-year $110 million deal. Martinez has the option to opt out of his deal after two years. Boston lacked power in 2017, finishing last in the American League by hitting only 168 homeruns in 162 regular season games.

In addition to his solid fielding, Martinez should bring some of his power numbers to Boston. Last season, splitting time with the Tigers and Diamondbacks, Martinez had a career year. In 119 games, Martinez posted a line of 0.303/0.376/0.690, while hitting 45 homeruns and 104 RBI. On September 4, 2017, Martinez became one of the few players to hit four homeruns in a single game, doing so against the Dodgers.

Martinez made his MLB debut in 2011 with the Houston Astros. He signed a minor league contract with the Detroit Tigers before the start of the 2014 season. While with Detroit, Martinez was an All-Star in 2015 and earned a Silver Slugger Award that same season. Back in July of 2017, the struggling Tigers traded Martinez to the Arizona Diamondbacks. Martinez’s contract expired at the conclusion of the season and he became a free agent.

The Red Sox already had the highest payroll in the majors, totaling over $200 million. That total will surely grow higher with the arrival of Martinez. The only remaining question is this: how far will the Red Sox go behind the bat of J.D. Martinez?