Real Madrid Starts Off with the “Left” Foot 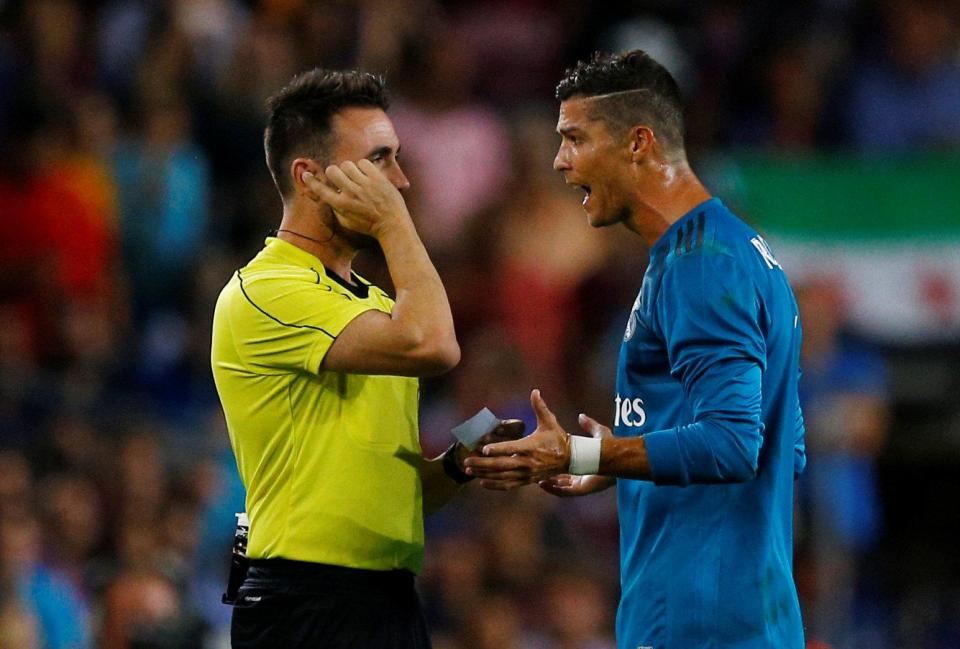 Real Madrid starts the Spanish Super Cup (first leg) with a win over rival Barcelona. The match ended with a 3-1 lead for Real Madrid. Portugal’s all-star striker, Cristiano Ronaldo, received a yellow card after scoring his first goal and removing his jersey in celebration. The match continued and Ronaldo believed he was roughed up by Barcelona’s defender and dropped to the floor. Referee De Burgos Bengoetxea believed Ronaldo had attempted to win a penalty when diving in the box and awarded him a second yellow. Ronaldo could not believe what was happening, and fueled with adrenaline, he shoved the referee before exiting the pitch. This has landed Ronaldo a five-game suspension, which is a big loss for the team. Real Madrid and Barcelona are set to meet August 16, 2017 for the second leg of this match. It will definitely be one to watch as Barcelona looks to get back in this game.

After viewing the play and Ronaldo’s reaction, do you think a five game suspension is fair? I invite you to comment your reaction below.