Paris Olympic Committee to Consider eSports for the 2024 Olympic Games 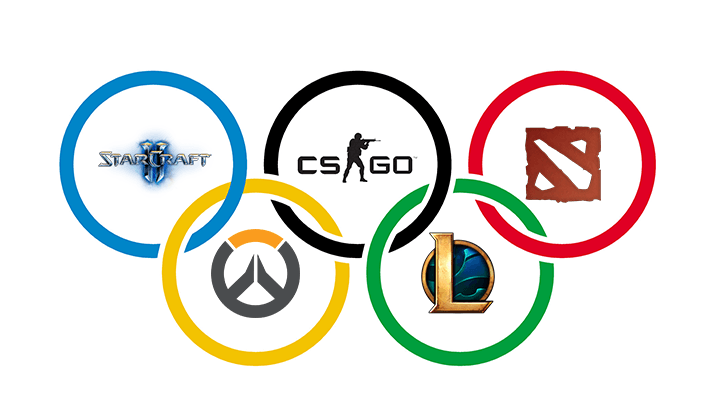 The Paris Olympic bid committee is thinking about including eSports in the 2024 games for medals, according to Tony Estanguet, the committee’s co-president. Estanguet told the Associated Press that talks have been scheduled with the International Olympic Committee and with eSports representatives “to better understand how eSports would fit in with the Olympic games and why it is such a success.”

Estanguet also had some thoughts for esports skeptics out there: “We have to look at it because we can’t say, ‘It’s not us. It’s not about Olympics.’ The youth, yes they are interested in eSports and this kind of thing. Let’s look at it. Let’s meet them. Let’s try if we can find some bridges, see how eSports fits into the Olympic Games.”

The 2016 Summer Olympics in Rio featured an “eGames” showcase with exhibition matches rather than medal events; eight international teams competed in Smite and Super Smash Brothers Wii U,  the first medal event for eSports will unfold at the 2022 Asian Games, the Olympic Council of Asia announced.

The 2018 Asian Games in Indonesia will feature eSports contests as a demonstration, in the same spirit as Rio’s 2016 eGames showcase, ahead of the Asian games in 2022 .

The Paris Olympics 2024 program will be finalized after the 2020 Tokyo Olympics, so the committee will have years to consider the question and take note of the reception to these showcase competitions.

“There is some time to look at it, to interact, to engage,” said Estanguet. Ultimately its up to the IOC if they want eSports on the program. So what do you think: Should eSports be included in the 2024 Olympic games or not?