What Should Happen: Black Wins

What Will Happen: Black Wins

Aleister Black is just on too hot of a streak to lose now. Itami can manage a loss here, and Black shouldn’t lose what he has built up so far. Hopefully Itami delivers a huge performance in a losing effort, but it would be crazy for Brooklyn to not “fade to black.”

What Should Happen: Almas Wins via Ciampa Interference

Almas has undergone a major refresh as of late on NXT, with his new manager showing a fiery side of Cien. This new push for Almas has been a welcome one, but now he runs into perhaps the most popular star in NXT in post-DIY Johnny Gargano. Both stars are desperate for momentum to get their singles careers really going, and there’s one way for both to continue this. It’s no secret that Gargano’s real enemy is Tomasso Ciampa, and having Ciampa interfere and cost Johnny Wrestling the match would continue their beef while helping out Almas.

What Will Happen: Gargano Wins

WWE won’t let Gargano lose in his first big singles match. This is all but a clinch for Johnny Wrestling. 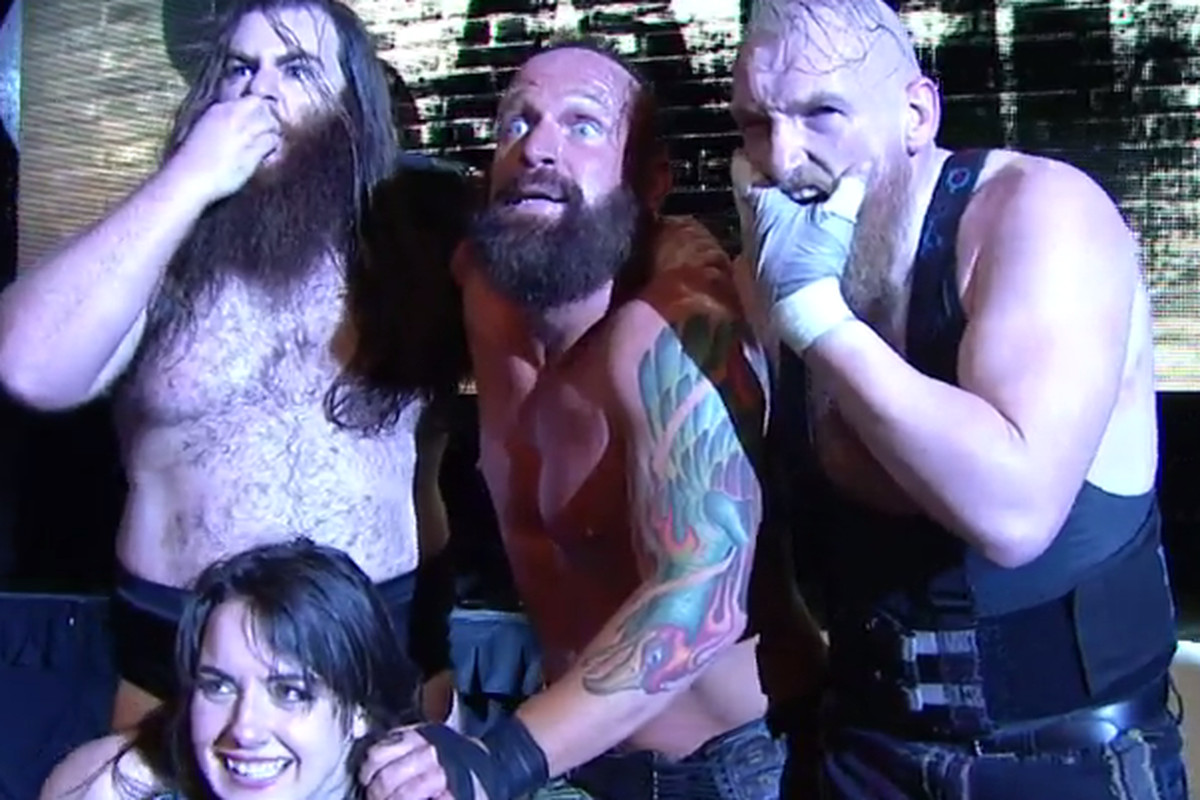 What Should Happen: SANITY Wins

What Will Happen: SANITY Wins

AOP has had a great run on top of NXT, but the time has come to put the titles on someone new. Sanity has been working its way up in NXT for sometime now, and its about time they set their sights on gold. With new champs, AOP and Sanity could start a rivalry that could keep the tag titles busy until new challengers appear for the prize. 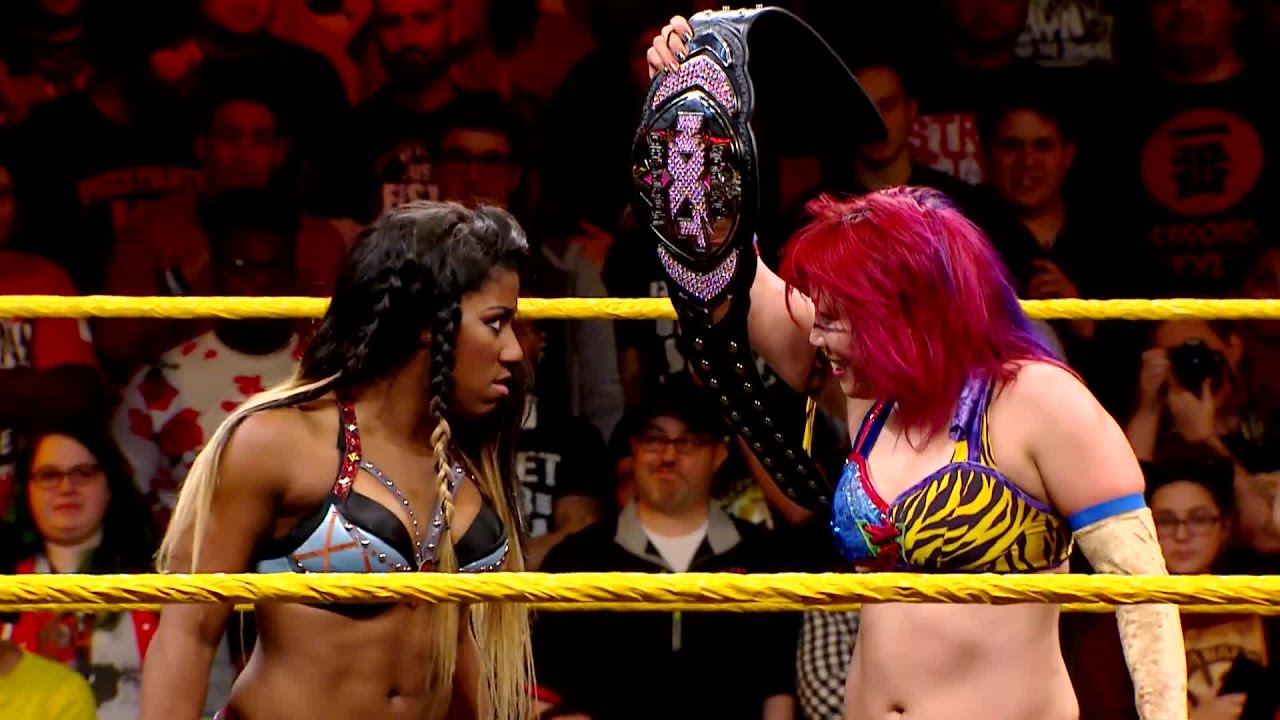 What Should Happen: Moon Wins

What Will Happen: Moon Wins

Asuka is ready to move up to Smackdown or RAW, and Ember Moon unseating the Queen of Tomorrow at Brooklyn could be the best moment of the whole night. What Should Happen: McIntyre Wins via Strong Interference

This way, NXT sets up a rivalry continuing between Roode and Rodderick Strong while putting the title on McIntyre. NXT can create two top programs out of this decision.

What Will Happen: Roode Wins

WWE has already promised that Rodderick Strong will get a shot at Roode after Brooklyn, and if Roode wins here, that program still makes sense and sets up a possible triple threat with Roode, Strong, and McIntyre. Also, Roode is the top heel in NXT, and with so many possible baby-face opponents for him to fight yet, WWE will probably keep the strap on Roode for now.