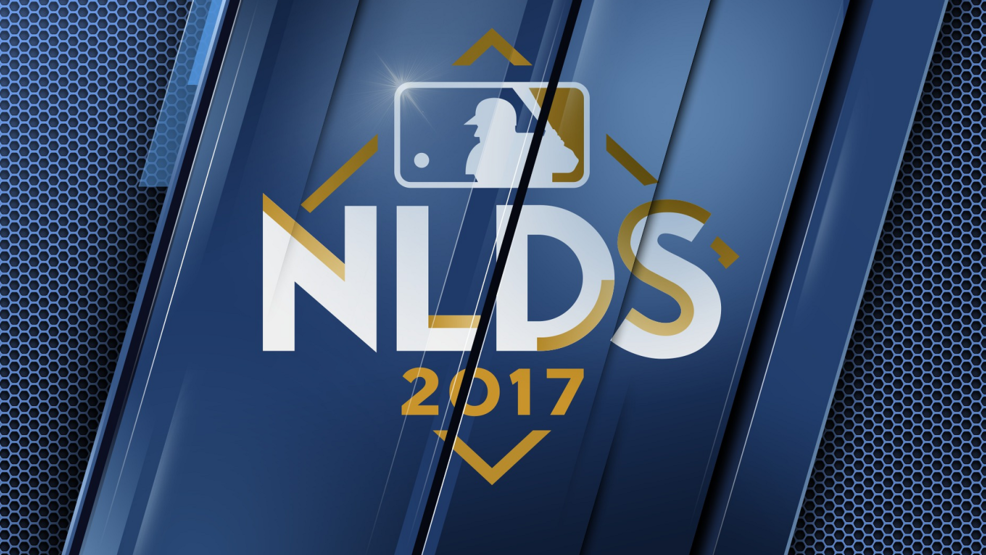 Tonight the NLDS begins, a day after the ALDS. Two days ago, the National League playoffs started with a bang in a high-scoring Wild Card game that saw the Diamondbacks outlast NL West foe Rockies. The Diamondbacks will face the Dodgers in the best-of-five set, with a chance to go to the NLCS. The other matchup? The Washington Nationals hosting the defending World Series Champion Chicago Cubs. Here’s what you need to know about both series.

The Arizona Diamondbacks outlasted the Rockies for the chance to play Los Angeles. The Dodgers come in as baseball’s winningest team and would have home field advantage in the World Series, if they get there. However, that is a big if, as the Diamondbacks could prove to be the Dodgers kryptonite. The Diamondbacks took 11-of-19 regular season matchups from the NL West champs. Game 1 will feature perennial Cy Young candidate, Clayton Kershaw, on the mound against the Diamondbacks’ third pitcher, Taijuan Walker, after being forced to use Zack Grienke and Robbie Ray in the Wild Card game. That being said, Walker is 2-0 against the Dodgers this season, with a 3.24 ERA in three games against the squad. Clayton Kershaw has also notoriously struggled in the postseason. This is also a different Dodgers offense, behind Justin Turner and Cody Bellinger among others. Their on-base percentage is one of the best in baseball. This series definitely does have upset potential, but if I had to make an official prediction, I would say the Dodgers have the advantage of not having to play against Grienke and Ray until Game 3, at the earliest. Official prediction: Dodgers in 5.

Schedule (Times are in Central Time)

The Chicago Cubs struggled early in the season and the Nationals looked unstoppable. Both teams would reverse fortunes for awhile, but both finished strong with the Nationals finishing 97-65, and the Cubs 92-70. The Cubs look to be the first team since the 2000 New York Yankees to repeat as World Series champions. The Nationals look to escape the reputation of being unable to win in the postseason. Something has to give in this series. The Nationals took the regular season series 4-2. Game 1 starters have been announced as Kyle Hendricks (7-5 3.03 ERA) facing Nationals star Stephen Strasburg (15-4 2.52 ERA). Both teams have fantastic pitching and explosive offenses, and this should be one of the better LDS matchups. Official prediction: Cubs in 5.

Schedule (Times are in Central Time)

The NLCS will begin October 14th in a best-of-7 series against the two winners. According to my prediction, that would be the Cubs traveling to LA to face the Dodgers. Agree with my predictions? Comment below, or tweet to me @Fischstix20.