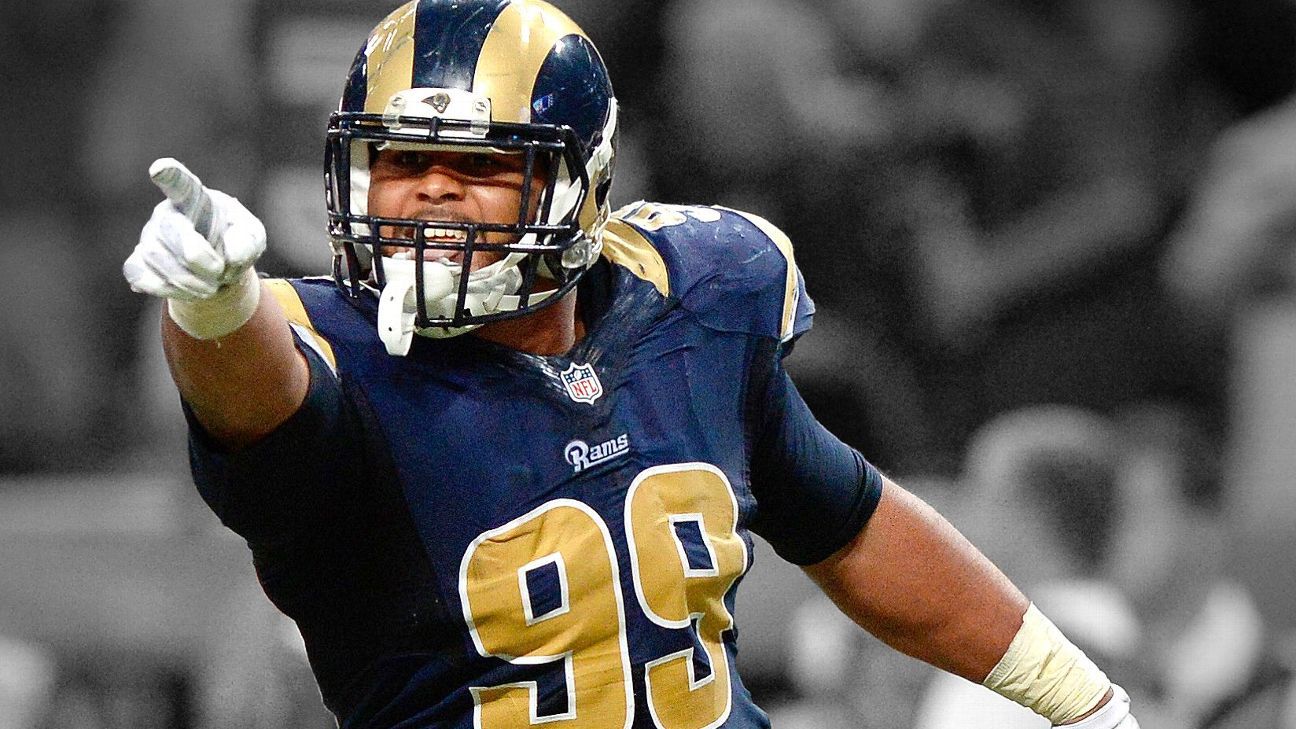 Another week of NFL action is in the books. It was a bit of upset city across the league. The Saints lost their second game of the season, the Jags snapped their seven-game losing streak, and the Giants bested the Bears. Happy Birthday Aaron Rodgers. The Packers lost to the Cardinals on A-Rod’s birthday, and Mike McCarthy finally got canned. Lamar Jackson is now 3-0 as the Raven’s starter, but Flacco started practicing this past week. Will Joe get the reigns back? Let’s jump into the Week 14 NFL power rankings.

A lot of people were writing the Seahawks off before the season. They dumped virtually the entire coaching staff and lost a handful of their best defensive starters. They even drafted a running back in the first round, when they had other glaring needs. Seattle appeared to be in full on rebuild mode. The Rams have already clinched the division, but Seattle is right in the wild card race. This week, they take on the Vikings, who are fighting for a wild card spot of their own.

After a 3-5 start, Dallas has now rattled off four straight wins. The Saints came in looking like the best team in the NFL and The ‘Boys held them to only ten points, which was more than twenty points less than what they were averaging per game heading into the contest. The Cowboys are now 4-1 since trading for Amari Cooper. Was the trade worth it?

When having a fourteen-point lead, the Steelers had never lost a game at home. That is until this past week against the Chargers. Pittsburgh has now lost two straight games. The Steelers are obviously a good team, but if you take a look back at their wins, their schedule hasn’t been terribly challenging. They face the Raiders this week, before hosting Brady, then on the road against the Saints. We will find out what they are made of in the coming weeks.

After being down by ten heading into the fourth quarter, the Bears clawed their way back into the game, forcing overtime. Chicago made the game very entertaining, but couldn’t get the job done. Mitchell Trubisky is nursing a shoulder injury, but the Bears are hopeful he will be back this week. They will need him if they want to keep pace, as they are facing the Rams.

A missed kick, a blocked kick, a made kick. The Chargers won the game with a go-ahead field goal. All three attempts, the Steelers were offsides. Los Angeles overcame a sixteen-point halftime deficit and improved to 5-1 on the road this season. They face a Jeff Driskel-led Bengals team this week.

The Texans continued their impressive winning streak this week. They have now won nine straight games, and have a three-game lead over any team in their division. They didn’t sack Baker once, but they did intercept him three times. Houston can further their division lead this week, as the Colts come to town. Indy had won five straight, before losing this past week to the Jags.

New Orleans went into Dallas riding high on a ten-game winning streak. They had not been shutout in 71 games in the first half, prior to their loss to Dallas. They were held to just 176 yards of total offense. Dallas showed that the dangerous Saints offense can be tamed, holding them to just ten points. New Orleans travels to Tampa this week to face the only other team that has beat them this season.

Patrick Mahomes now has forty-one passing touchdowns on the season. He has a real shot at breaking Peyton Manning’s single season record of fifty-five. Kansas City is averaging a whopping thirty-seven points per game. Baltimore comes to town this week. How will their offense do against one of the league’s best defenses? Will Lamar or Flacco be starting?

Tom Brady now has 1,000 rushing yards in his career. Rex Burkhead was back this week, but if you play fantasy, it was James Develin who vultured two touchdowns from Sony Michel. The Pat’s offense appears to be back at full strength. Three of their final four games are against divisional foes. But in two weeks, they travel to Pittsburgh to take on the Steelers.

Aaron Donald, the incredible hulk, what’s the difference? He currently leads the league with 16.5 sacks and has more total pressures, 84, than any other player in all of 2017 not named Aaron Donald. The Rams are the first team in the league to have already clinched a playoff spot. They travel to Soldier Field this week to take on a Bears team that is hopeful to have Trubisky back.