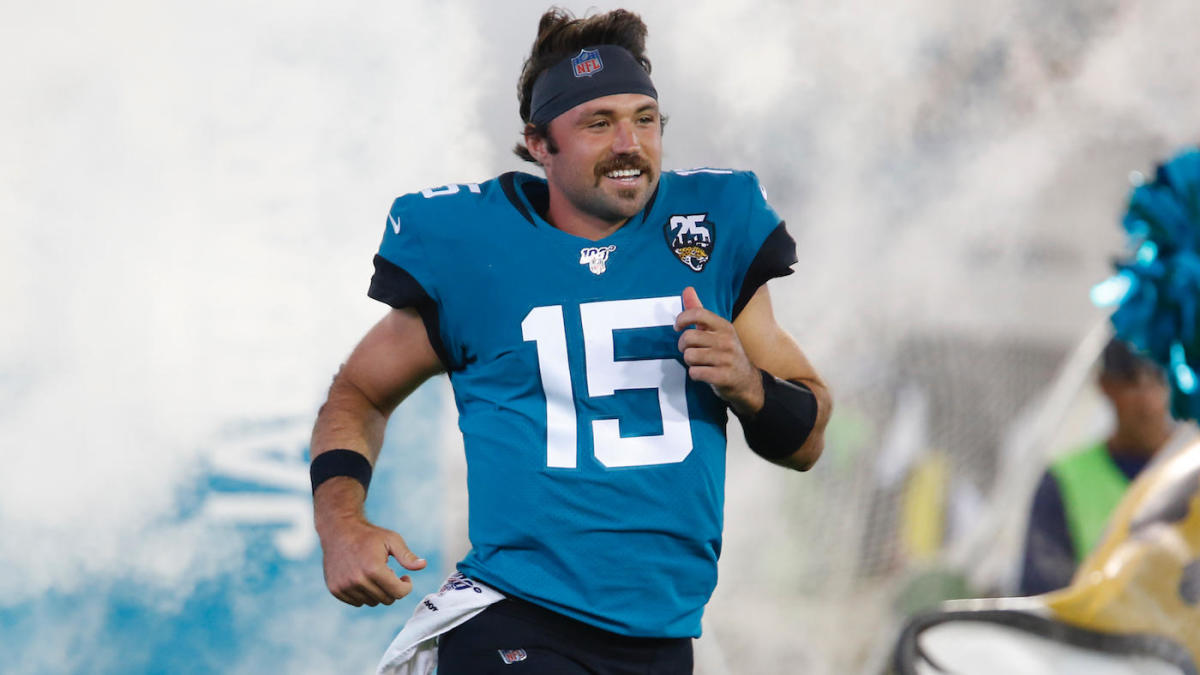 Want to splurge on some superstars? In DFS, the superstars of the league are always outrageously expensive, but when money is up for grabs, sometimes you need to drop a fifth of your salary on one player. But when you do this, you have to manage the rest of your salary. Do you need those bargain buys? Well, then it’s a good thing you’re here, as we look at the best bargains for NFL DFS Week 7.

Minshew is an icon, a legend, a future Hall or Famer. Okay, it might be a ridiculous statement, but I’d bet against that Cincinnati defense he’ll look like it. He’s one of the cheapest starting quarterbacks available and should be in your lineup.

Ah, Miami…sweet, sweet Miami. The Dolphins this year have been a fantasy jackpot, for their opponents. Seriously, if you are questioning what defense to play, just play whoever is playing Miami. As for Singletary, he’s back. His return will likely consist of split snaps with Frank Gore, but at this price and playing Miami, he is most certainly a steal.

Matt Breida, at WAS

Breida should not be this cheap. Of all the San Francisco running backs, he has looked the most comfortable and the best. Against Washington, the undefeated 49ers should not face a strong challenge and will also probably run the majority of the game.

As an Eagles fan, I know the difficulty of injuries. So for this, I say, I know your pain, Green Bay fans. As for us who are also fantasy players, we have to jump on this. The Packers’ top three receivers are Davante Adams (Out), Geronimo Allison (Questionable), and Marquez Valdes-Scantling (Questionable). Their number four receiver, Jake Kumerow. Kumerow isn’t a fantastic receiver, but he does have a fantastic quarterback in Aaron Rodgers, who can make any receiver look twenty times better. Besides Jimmy Graham, apparently. That’s besides the point, play Kumerow.

Arizona has not been good defensively; they have not allowed less than 23 points in one game and are allowing an average of 28.5 points per game. Golden Tate is one of three offensive weapons the Giants have, the other two are Evan Engram at TE (whom if you want to splurge you should buy) and a Saquon Barkley returning from a high ankle sprain. Tate is a top guy at a bargain price.

Hockenson should not be this cheap. Actually, he is one of the cheapest starting tight ends in DFS this week. Hockenson has been slowly getting more and more targets each week since his Week 1 explosion. Against Minnesota, the Lions’ receivers will likely be locked up by their stout secondary, leaving a lot of short targets for Kerryon Johnson and Hockenson.

Seahawks’ Interest in Antonio Brown is a Massive Disappointment