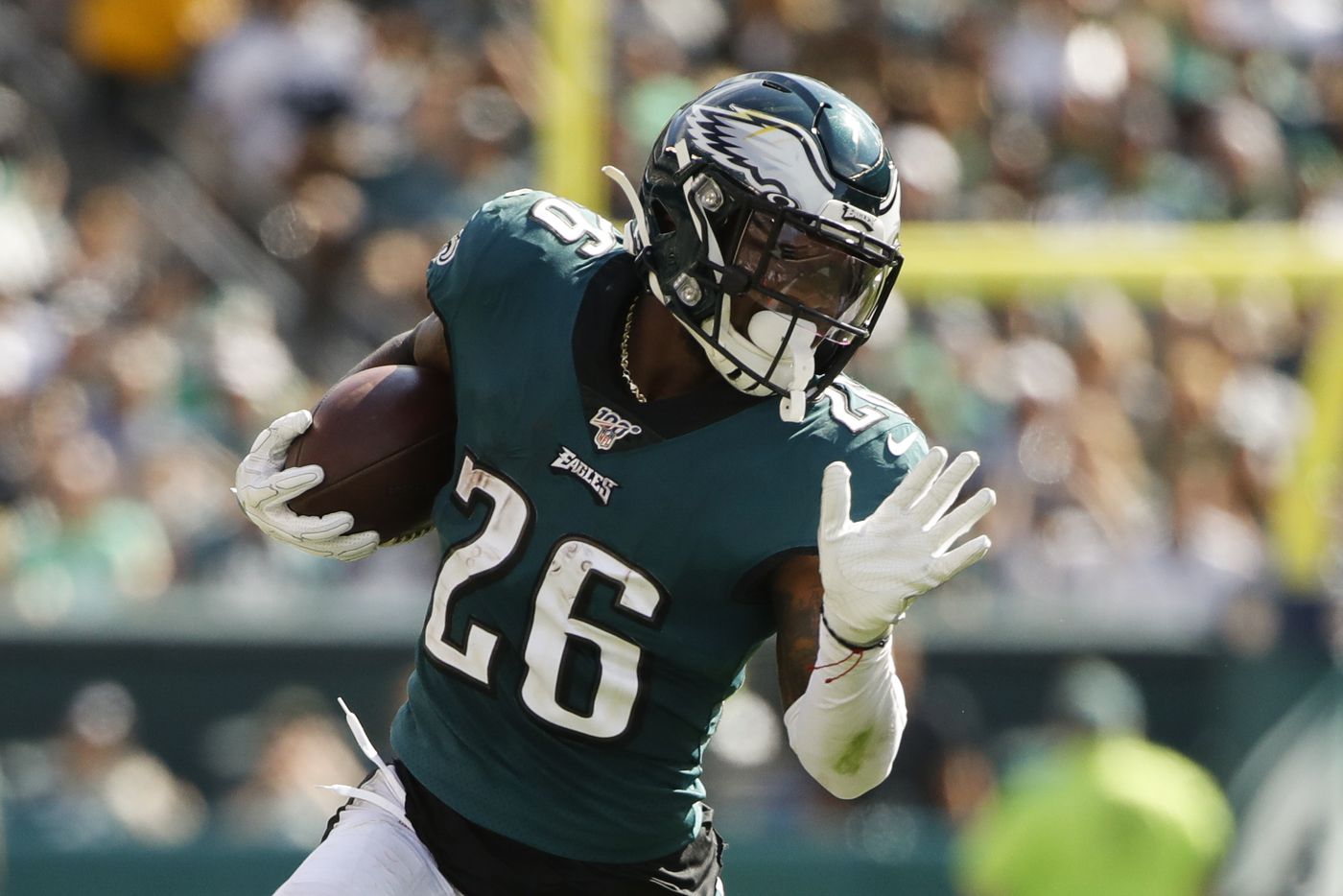 As our yearly leagues come to an end, we shall seek out the comfort of DFS, in the hopes to make up the funds for next year. Or for some, to spend the winnings coming their way elsewhere. Allow me to help you with the bargain buys of this week’s NFL DFS matchups.

Offense weapons are returning, Wentz is a very good QB 90% of the time, and he’s playing Miami. The fact that Wentz is one of the cheapest QBs on the slate is baffling to me considering the matchup. Another good option is Ryan Tannehill, who’s been tearing it up, fantasy wise, since taking over the starting spot, but Wentz has a better matchup.

It’s beaten into us as fantasy players, but taking your QB’s best receiver is normally a great strategy. In this case, Sanders has been the Eagles’ best receiver this year, when Wentz can get it to him. As an added bonus, Jordan Howard has been declared out for this game, which I would say may give Sanders lead back touches.

Speaking of lead back touches, come one, come all, to see this season’s Damien Williams. The player who comes out of nowhere because of an injury right before playoffs in yearly that turns a lucky six-seed into a contender with a FLEX putting up 20 FPPG. Williams is getting the green light from Frank Reich to be a lead back and, if last week’s game is anything to go off of, let’s just say he better be in your (DraftKings) lineups.

Tampa Bay ranks as one of the worst passing defenses. Nick Foles hasn’t looked like a Super Bowl MVP since he won the Super Bowl MVP, but he also hasn’t looked awful. Plus, if there’s one thing people can say about Foles is that “He throws it deep.” Westbrook is a deep threat against a bad defense with a desperate QB wanting to prove he’s worth the money and the starting spot.

I was a huge believer in Corey Davis. I am now a huge believer in Brown. With Tannehill as a viable option at the budget QB, if you’d like to go that route, you should definitely pair him up with his favorite target this season. He may have ruined all my Davis shares, but at least I can play him in DFS.

TEs this week are just easy pickings. Take the one you like best this week. Aside from the obvious expensive few, everyone else is injured. Plenty of back-up TEs are just as cheap as Doyle, but I have Doyle ahead of them all because he has more experience being a starter. Dallas Goedert was also a decent pick I was considering, but it’s starting to look like Ertz will play. Plus, I may be an Eagles fan, but I also know there’s no way three Eagles will be productive in one game.