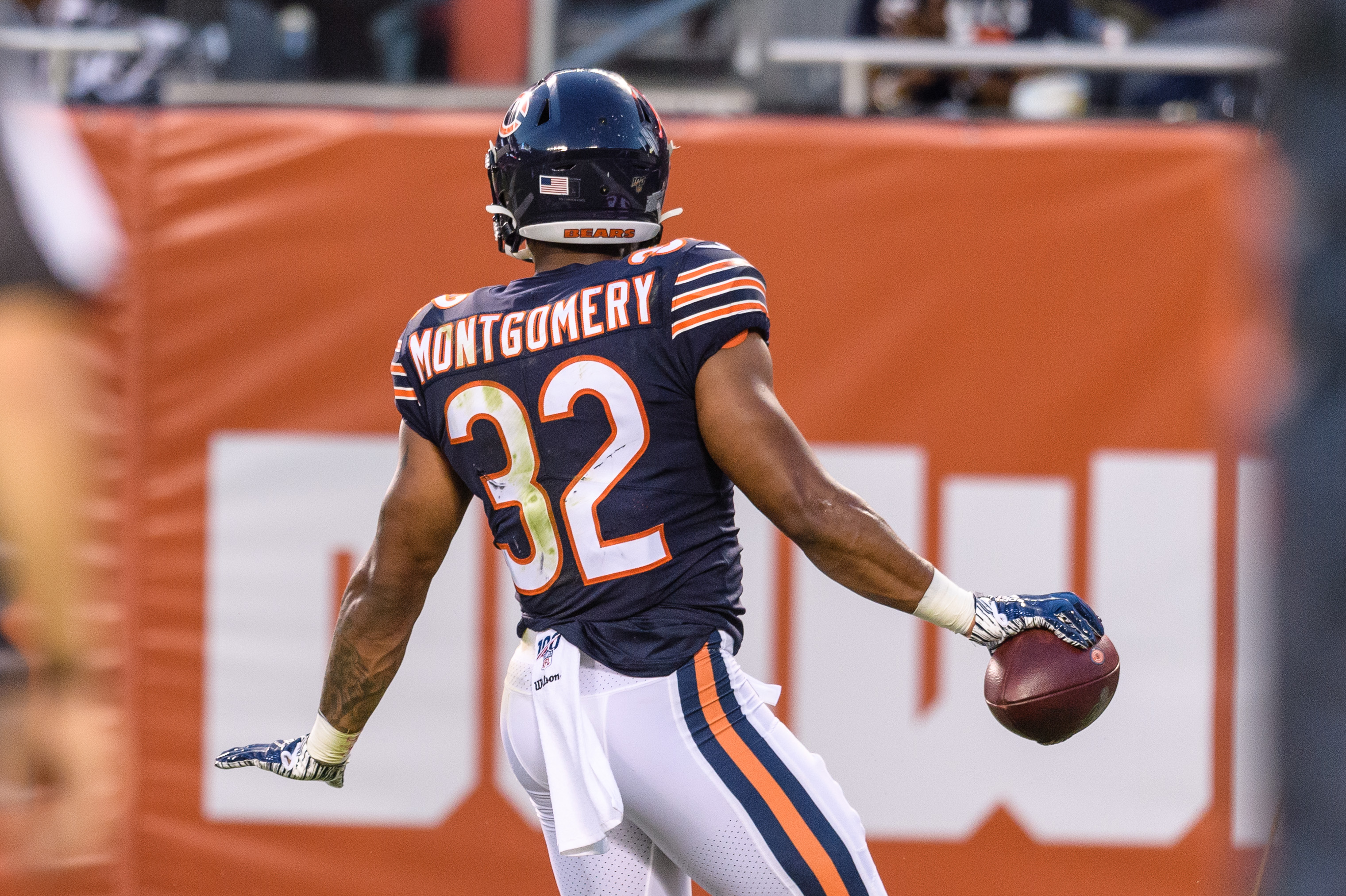 Here we are, Week 10. As we get closer and closer to the end of the season, the more and more we shall invest in fantasy football while we still can for the year. Luckily, you’re here because now you can play some superstars in your DFS lineups and let these bargains fill out the rest.

Quarterback, playing Miami, late “Out” status on Jacoby Brissett, and it’s the Hoyer-monster. I believe this is what people call a slam dunk of a bargain. Please start Hoyer.

Williams is my favorite back in the Green Bay backfield. Obviously, Aaron Jones is probably the more notable name between the two, but whenever you turn on a Green Bay game Williams always seems to catch the eye. Playing a solid defense like Carolina is obvious a hit to his value but this game should be a well fought out game that will lean on keeping the ball out of Christian McCaffrey’s hands as much as possible. You do that by running the ball, which is something Williams is quite good at.

For my fellow DraftKings first people, this is a steal and a half. Montgomery has slowly but surely become the primary ball handler in Chicago. This along with the fact Mitch Trubisky has not become even close to the player we expected he would be at the start of the season would mean there will be a lot of running the ball at this Detroit defense.

TY Hilton, out. Parris Campbell, out. Deon Cain, waived. The Colts, are playing Miami. I feel as if everyone is looking at Zach Pascal this week, which is exactly why I think Rogers is the one to go off. Pascal has shown real talent against Houston and Pittsburg, but he’ll end up being the primary receiver in this game against Miami. Even though this is Miami, their defense will likely focus on stopping the Hoyer-monster (yes, I’m sticking with this) to Pascal connection. Plus, Rogers for most the season practiced with the 2’s who just so happened to be led by Hoyer, so there should be more of a connection there.

Delanie Walker is out and honestly at this point in the Titans’ disappointing season I feel like they should just roll with Smith for the rest of the year. Smith has shown talent in Walker’s absence. Over the past three weeks, Smith has seen 13 touches, 170 yards, and a touchdown. At this price on Smith is a great tight end to start this week.