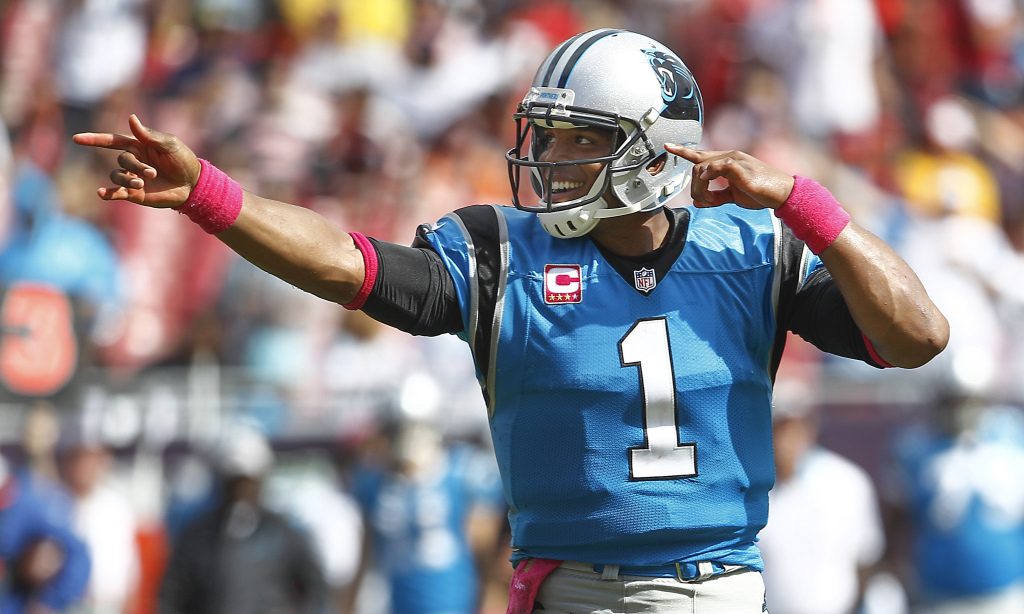 How to Play PrizePicks

The games at PrizePicks are not the salary cap, lineup-based games that many DFS players are used to. Instead, fantasy point projections are given for players, then you have to decide if they will go over or under that projection. But with projections constantly changing, it is important to lock in your selections if you see something you like.

There is a lot of money to be made at PrizePicks this season. Instead of competing against thousands of other people, with someone getting lucky and beating you, at PrizePicks are only competing with yourself. The payouts scale up depending on if you select two, three or four players:

The following are the players included today, along with the fantasy point projections as of 12 pm CST.

Of course, scoring follows the PPR format, since that is the only way to play fantasy football. You may also not stack QB and WR/TE from the same team in your bet.

It sounds like Haskins will get one quarter tonight, with Case Keenum expected to get the full first half. Washington does not think Haskins is ready, and his play in the preseason reflects that. He has attempted 14 passes in each of the two games, totaling just one touchdown and two interceptions. Expect his pass attempts to be closer to 10 tonight.

Cam will be making his preseason debut tonight and will also be showing off his new throwing motion. He is expected to play three or four drives, which should be plenty for him to finish in the end zone. He is expected to have all three of his young, athletic playmakers around him. So even if Cam doesn’t air it out, we could see a shorter route busted for a big play.

Jones has been absolutely terrific passing the ball this preseason. Though, this shouldn’t be a surprise, since Pat Shurmur’s offense is designed for the quarterback to make easy, high percentage throws. Just take a look at the offenses under Eli Manning and Sam Bradford in the past. As long as Jones doesn’t continue to fumble the football, he should be given a good chunk of time tonight, pushing Manning for the starting job. He also gets to face the Bengals, which makes just about any offensive player feel good.

Last season, Andy Dalton played the entire first half in the third preseason game. We can expect the same tonight. And with John Ross out, Boyd should get a lot of Dalton’s attention. I doubt the Giants can stop him.

Get Signed Up Now!

Now is the perfect time to get signed up for PrizePicks! Aside from NFL, they have plenty of MLB, PGA and WNBA contests going on right now.

CLICK HERE and get signed up now, using the promo code FLURRY. The code will get you a 25% bonus on your deposit, as well as a free two-pick entry that will return $25!