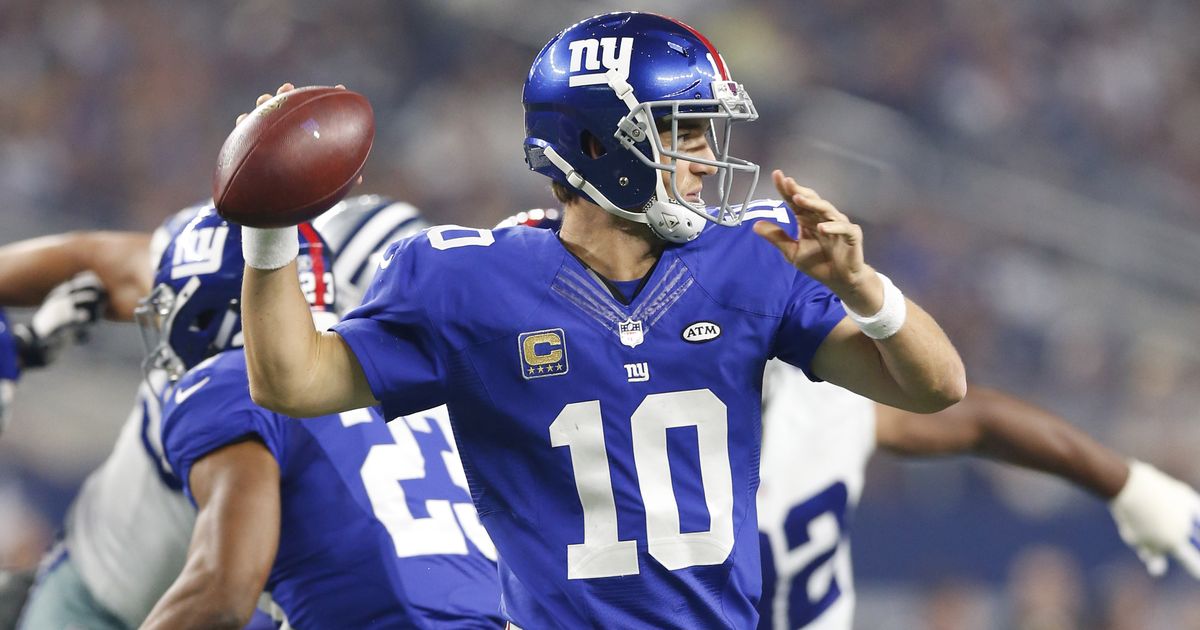 Over-correction week is in full swing around the NFL, as betters everywhere are putting all their picks in on one week’s worth of information.  This can lead to some solid betting value, as people try to wrap their heads around a crazy week one.

My site choice for NFL betting is MyBookie, so I highly suggest creating your account there after this article. Put the promo code FlurrySports in so they match your deposit of $100+ all the way up to $1,000! You’ll be doubling your money before even placing a bet.

The Panthers didn’t look great last week against the Cowboys, but still did enough to come away with the win.  Atlanta is coming off another heartbreaking loss to the Eagles on the road and now return home to face a familiar division foe.  The big thing for Atlanta will be how they respond to losing two of their star defensive players in Keanu Neal and Deion Jones.  While I don’t think the Panthers will win outright, I think the panthers keep this game under a touchdown in the end.

This one comes down to Marcus Mariota’s health. Even if he ends up playing, I don’t like the Titans chances of keeping up with the Texans in this one.  If he ends up not playing, Blaine Gabbert will run the offense.  In that scenario, you have to take the Texans in a runaway game.  This line would have been better to get in at -2 earlier in the week, but still getting in at -3 1/2 seems like the correct play.

This is the week I think Fitzpatrick comes back to earth.  He won’t be facing a Saints defense that seems to have gone back to their old ways.  Now he gets the defending champs into town looking to get their offense going, and this is the week they do it.  Tampa Bay is still one of the bottom dwellers in the NFL and one week doesn’t change that.

The Giants were in a slugfest last week against the Jaguars and were almost able to steal one at home.  This week, they get one of their biggest rivals on the road in Dallas on Sunday Night Football.  Eli Manning always seems to play well under the big lights of Dallas.  The Giants offense won’t have to deal with dominant Jaguars defense this week, they get a middle of road Cowboys defense that the Giants will take advantage of.   I think they are going to win this game outright, so a moneyline play could reap some nice rewards.  For those who want to play it safe, grab the +3 and enjoy a Giants cover.