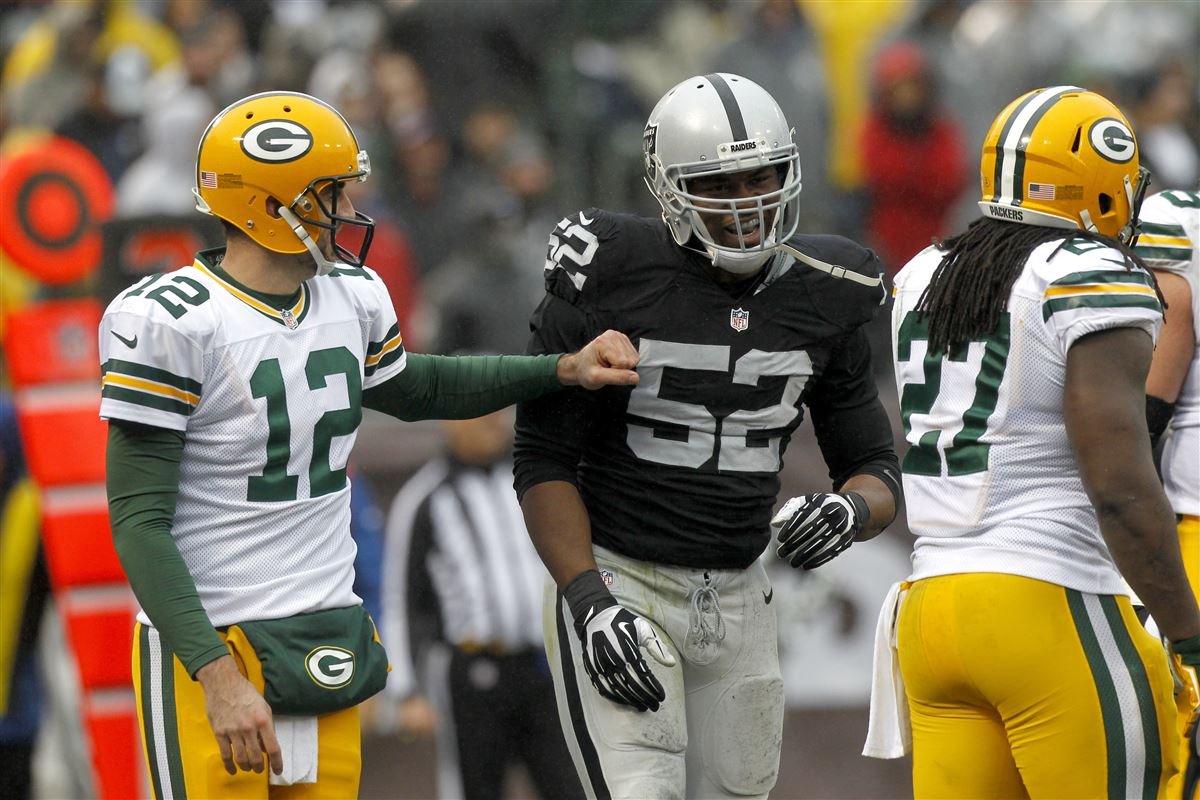 The NFL regular season is back! Those who put money on the games, like myself, are locking in their bets for week 1. My site choice for NFL betting is MyBookie, so I highly suggest creating your account there after this article. Put the promo code FlurrySports in so they match your deposit of $100+ all the way up to $1,000! You’ll be doubling your money before even placing a bet.

There is no doubt that the 49ers have improved. However, so have the Vikings, at least defensively. The defense returns essentially everyone, but also adds S George Iloka, DL Sheldon Richardson, CB Mike Hughes, among others. This will be a tough matchup for the Niners’ offensive line and the darling of San Francisco, Jimmy Garoppolo.

I get the hype, I do, but let’s dial it back a bit. There’s now tape on this offense and Jimmy G to game plan for, which wasn’t the case last season, for the most part. The 49ers also unfortunately lost their starting running back and former Viking, Jerick McKinnon. The skill set he brings cannot be replicated by anyone currently on their roster. However, they are hoping Matt Breida can be the receiving back, while Alfred Morris is the hammer. It could work, but not against this stout defense.

Defensively for the Niners, they’re improved, but not enough to stop an offense with a bunch of weapons, like the Vikings. Their only hope is to bring pressure up the middle to get Kirk Cousins uncomfortable, and I think doing that will make them too vulnerable elsewhere.

This could be one ugly game. Offensively for the Bills, Nate Peterman will be under center, LeSean McCoy is eligible to play, and the rest of the news is rough. The offensive line lost three starters from last season, Charles Clay just seems to be perpetually hobbled, and Kelvin Benjamin is still the best receiver, by a lot. This mediocre offense from 2017 has seemed to take a pretty decent step backward, and they happen to play a very solid Ravens defense.

Offensively for the Ravens, I expect Joe Flacco will be frustratingly productive this season. He is in a contract year, with RGIII and rookie Lamar Jackson now backing him up. Watch him have a solid season, to the point that he returns to the team. But in all seriousness, the offensive line is back healthy, the receiving corps is improved and the backfield has an obvious starter and some depth. There may be more points than just Justin Tucker this season.

Let’s call this pick a super ultra mega lock. It’s tough for road teams to win in the Superdome. The chances are even slimmer when Ryan Fitzpatrick is your starting quarterback and Peyton Barber expects to take the majority of the backfield snaps.

No Ingram, no problem. Yes, the “thunder” of the backfield duo will be out with his suspension, but Mike Gillislee should fill in that role just fine. Yes, the Bucs made moves this offseason to improve their 30th-ranked rush defense, but not enough to stop the Saints. Tampa also ranked dead last in pass defense, so good luck stopping Drew Brees and this improved receiving corps. Yes, they’re even better this season. Yikes.

The Panthers have a few things working their way in this matchup. First, they begin the season at home. Over the past five seasons, Carolina has a 29-11 home record in the regular season.

Next, the Cowboys are already banged up. On the defensive side of the ball, DL Datone Jones and S Xavier Woods both missed practice on Wednesday and Thursday. Also, CB Chidobe Awuzie has been limited with a back issue. Offensively, Travis Frederick is out with his illness, so the anchor of their offensive line will be missed. This is not a good place to have a hole ever, but it’s especially dangerous when Dontari Poe and Kawann Short are the defensive tackles.

Finally, it’s not a good matchup for the Cowboys schematically. We know what they do well: run the football. What does the Panther defense do well? Stop the run. The Panthers were third in the league in rush yards allowed per game, with 88.1, and they gave up the third-least rushing touchdowns, at only seven. With Frederick out, the Panthers rush defense should play well, which means the pressure will be on Dak Prescott and his receiving corps of mediocrity to win the game.

There really are “experts” picking the Bears to win the NFC North now…yikes. Don’t get me wrong, I think Chicago is solid. In fact, I thought this BEFORE the addition of Khalil Mack. While he is one of the best defensive players in the league, I do not think he dramatically changes this defense.

When healthy, the Packers have the best offensive tackle pairing in the league. Mack will likely be matched up with Bryan Bulaga, who is coming off a knee injury. This is certainly a tough “welcome back” for him, but with David Bakhtiari on the blind side, Green Bay can keep Jamaal Williams or Ty Montgomery on the right to help with Mack, then leak out for the dump-off.

Outside of the Mack hype, is the rest of this Bears unit really going to slow down the Packers for four quarters? I think they’ll give up a few too many big plays, while the Packers defense plays it safe against the Bears’ offense. The crowd in Lambeau should also not be dismissed…against the Bears…on Sunday Night Football. It’ll be loud for the young Chicago group, and they’ll come up just short.

Once we get over the magical storyline of Gruden returning to the sidelines of Monday Night Football, we take a look at this Raiders roster, gag a little bit, then lock in the Rams. I truly believe the Gruden Effect is enough to make this offense pretty darn good. However, when you put out an embarrassing defensive group like that, against last season’s top-ranked offense, in the national spotlight of Monday Night Football, the boo birds will come out early from Raider fans. But don’t worry Oakland, you’ll lose your precious football team to Sin City soon enough.

None of these picks are against the spread because let’s face it, Vegas is usually pretty dang accurate with those. Instead, this article is for the beginning bettors or those looking to make some safe bets to balance out the riskier ones they have.

These are six picks against the moneyline that may seem obvious to some, and that’s because they are. Don’t overthink it! If you head over to MyBookie right now and put these six picks into, let’s say, a $100 parlay, the winnings would be $575.03.

I’ll see you back here next week for more picks. hopefully a little bit richer!