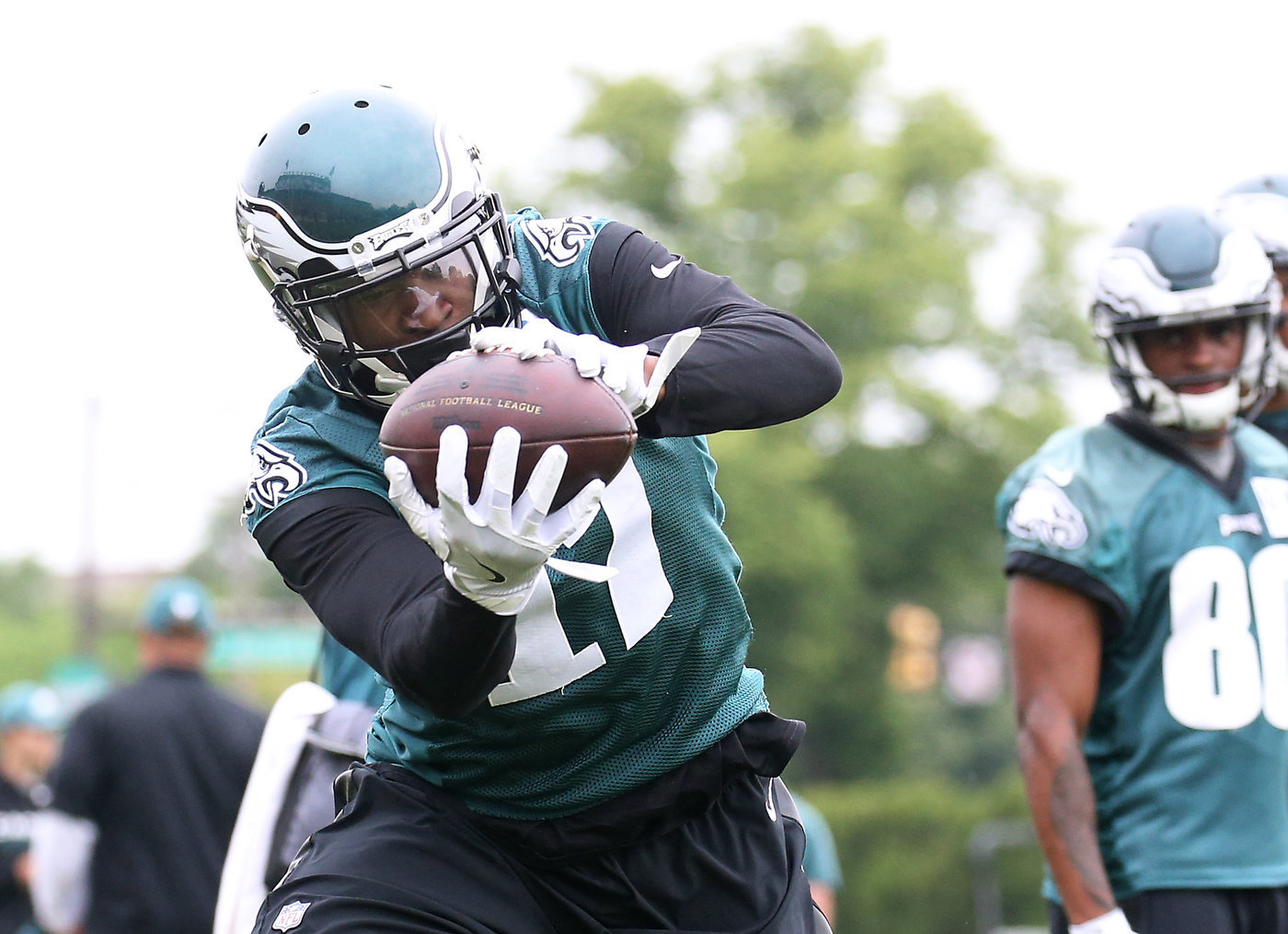 Alshon Jeffery a “Few Weeks” Away

Alshon Jeffery (shoulder) told MMQB’s Jenny Vrentas that he’s still a “few weeks” away from returning. When the player is the one saying a few weeks, you can typically bet it’s at least that. After the lackluster season opener, it looks like the Eagles could be without both Carson Wentz and Alshon Jeffery until October.

Ajayi to be Used More

According to coach Doug Pederson, Jay Ajayi will be used more going forward. “Jay was nursing a little bit of a lower body injury for a couple weeks and I just wanted to make sure he was good and get him into the flow of the game,” Pederson said. “Moving forward, we’ll see him more.” Ajayi finished the game with 15 carries for 62 yards and two touchdowns, so fantasy owners obviously were satisfied with the end result. They should also be excited by this news, as it appears the Eagles will have a true top back.

Patriots reporter Doug Kyed expects Rex Burkhead to be the Patriots’ “top ball-carrier” week 1 against the Texans. First-round rookie Sony Michel is questionable to play, but should be limited if he is able to suit up. I personally expect Burkhead and James White to be the two most valuable running backs this week, with White being active in the receiving game.

Blake Bortles’ favorite target from training camp, Austin Seferian-Jenkins, was removed from the injury report and should be good to go Sunday. Steelers Vance McDonald and Hayden Hurst, however, have both been ruled out for week 1.