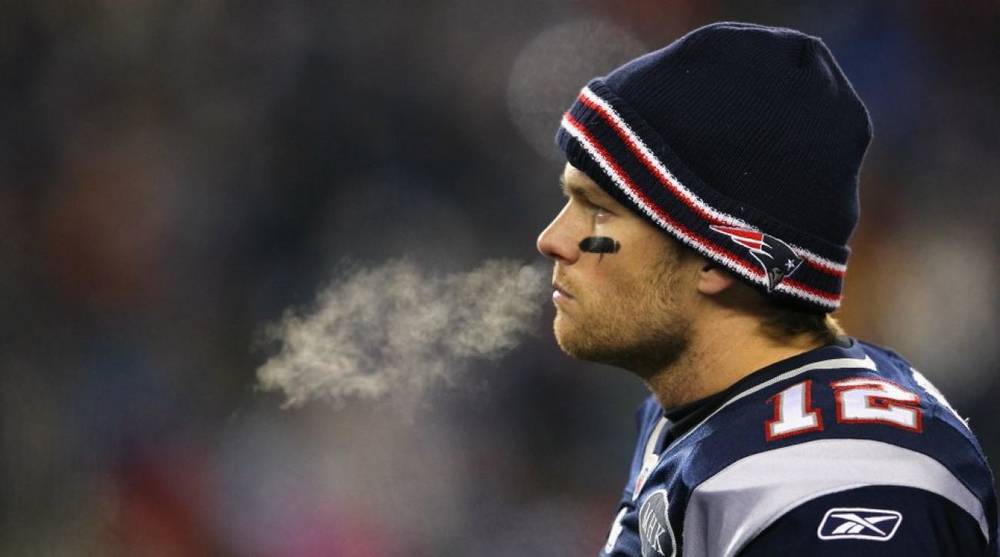 The Patriots over/under currently sits at 11.0, after they went 11-5 last season. Obviously, it makes sense that the Patriots will again be one of the leagues best teams, with Brady and Belichick at the helm. The Patriots will be elite yet again.

As the league’s best team, you would think that there would be tons of fantasy talent, but that is not the case for this passing attack for the 2019 season. With the losses of Rob Gronkowski, Chris Hogan and Cordarrelle Patterson, as well as the possibility of being without Josh Gordon, this unit has some questions as to who will be receiving the vacated targets. Rookie N’Keal Harry is being placed in a huge role right away and could potentially have great fantasy value. With all of the question marks in Patriots camp, he is currently being valued conservatively, with a current ADP of WR42. Julian Edelman looks to have another great fantasy season, and, with a full 16-game slate, could potentially crack the top-10 at wide receiver. Edelman is currently being drafted as the WR16. Gordon could be reinstated any day or not at all, making him a true lottery ticket at draft time. He is being drafted as WR72. The Patriots also have Demaryius Thomas, who is at risk of missing the first six games due to injury. Since he is not owed much on his contract, there is a real risk that he is cut all together if this is the case.

The Patriots have featured the tight end for years, and with Gronk retired, many are wondering if this will change. The short answer is no, it won’t. However, we need to keep expectations realistic with who the personnel is. The tight end to look at would be Ben Watson, who has had experience and success in New England before and is just a season removed from a 61-catch year. He will have a definitive role in this offense, but due to being suspended for the first four games, Watson has dropped on draft boards, being selected as an irrelevant TE34.

Yet again, the Patriots are in line to pound the rock week in and week out. It is hard to tell who will take the bulk of the carries for this team, but it may be safer to draft the cheaper options of Damien Harris (ADP of RB48) and James White (ADP RB26) over the injury-prone Sony Michel, who is being drafted as the RB22 in PPR leagues. However, the Patriots love Michel and would love for him to be a true lead back. We just need to see him physically be able to handle that responsibility consistently. With a top ranked offensive line and a great leader in Tom Brady, multiple backs will thrive for fantasy owners, but who will it be?