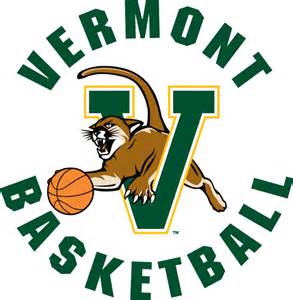 Each Week on Wednesday I will be posting my Mid Major Top-25 highlighting the top 25 teams from non power conferences. These rankings exclude the A10 and WCC. Due to the season starting on a Friday this year, this post will cover all highlighted teams up until Tuesday Night the 21st. Also included each week will be a breakdown of all notable mid major topics around the country.

*There are many teams listed so we can get an idea of how their season may play out, so each highlighted team will be in bold. Articles will not be nearly as long in the future.*