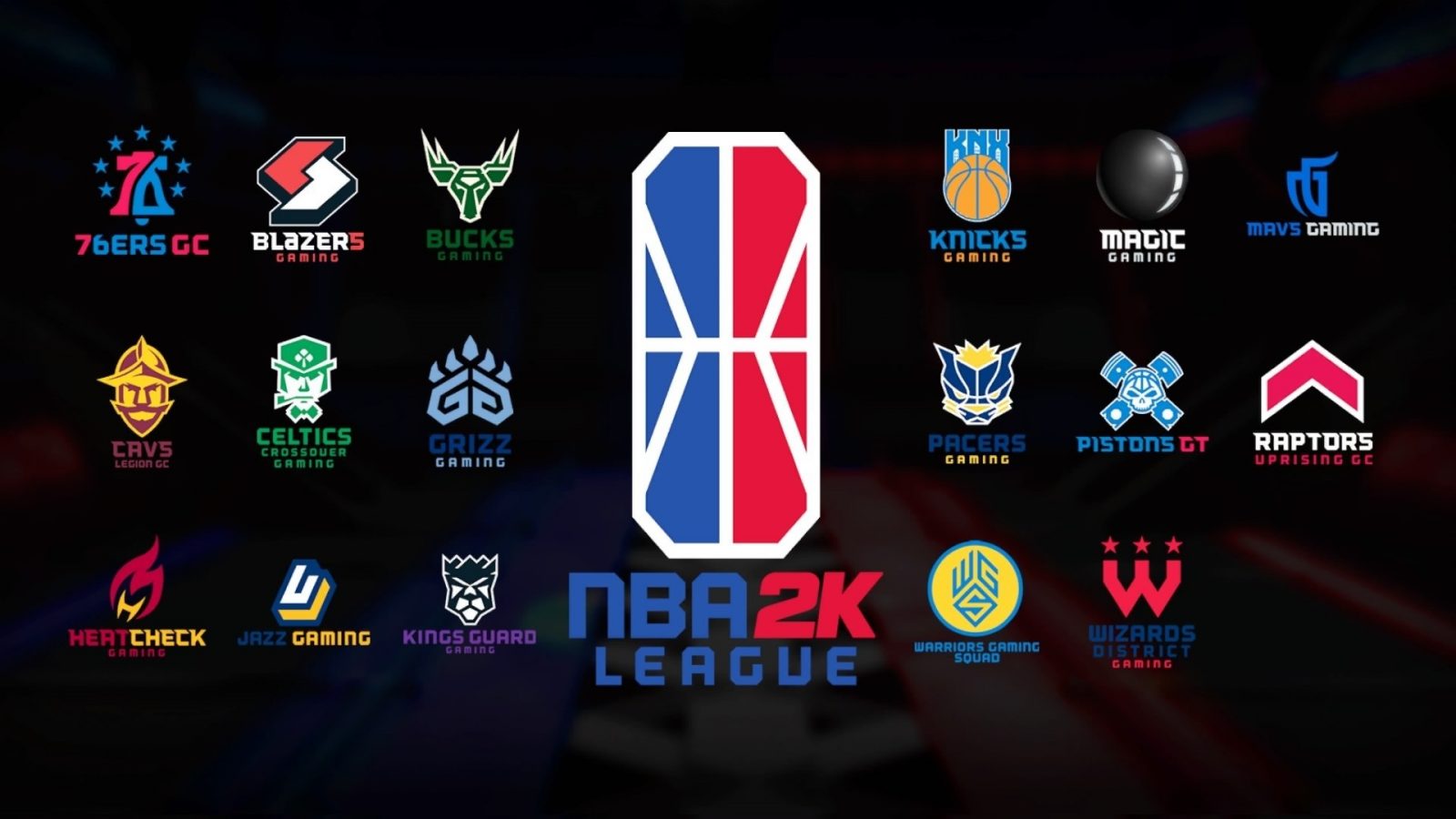 The time has come for all NBA 2K League Season Two hopefuls, as the league has confirmed its combine requirements and start date for the upcoming draft pool.

August 25th, 2017, was the day Knicks Gaming were crowned Season One champions. Since, players around the world have longed for the news that the league office finally announced on Wednesday: the Season Two Combine requirements. Managing Director of the league, Brendan Donahue took to Periscope to confirm the news.

All Season Two hopefuls will have an opportunity to showcase their skills on November 2nd and will run through November 26th. Players will use their respective MyPlayer and compete in either Jordan Rec Center or Pro-Am games. In order to filter out the top tier talent, the league has established a number of requirements.

-Have a win percentage of at least 50% during those games

The league qualifier is open to either console and will accept players from across the world. However, the league has set an age requirement of at least 18 years old. Following this, the top talent will be identified by league scouts and entered into the 2019 NBA 2K League Draft pool. The league office has also announced its plans to conduct “one or two” tournaments outside of the United States. In doing so, this will help find more international talent to make eligible for the 2019 Draft.