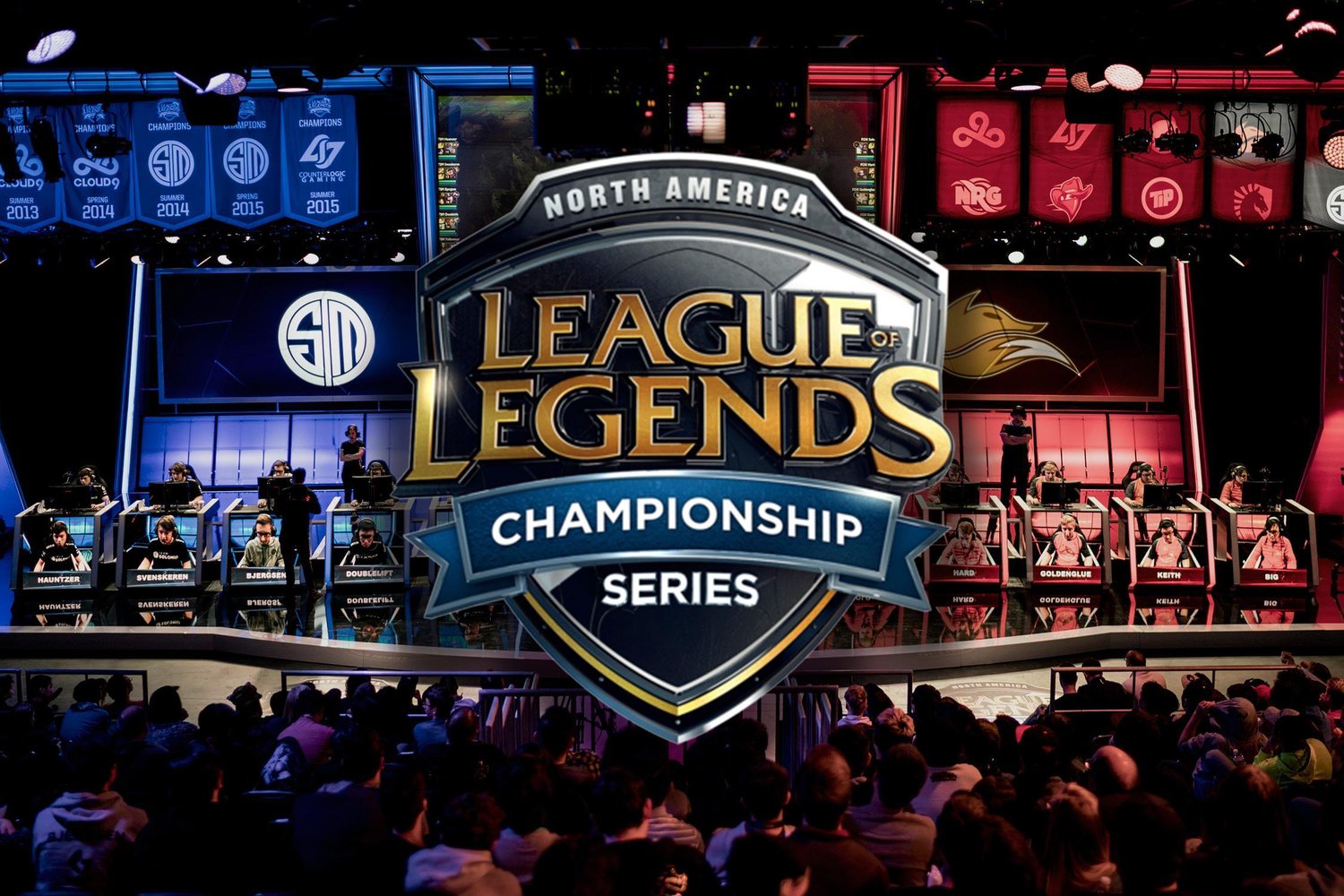 The NA LCS began on January 20, with six high-intensity matches. The reigning champions of the NA LCS, TSM, were defeated by Team Liquid in the first match of the day. Newcomers, such as 100 Thieves, were able to take a victory against Optic Gaming, one of the strongest and most well known eSports organizations ever.

The reigning NA LCS champion, TSM was defeated by Team Liquid. Quite honestly, this match wasn’t very close at all. Team Liquid destroyed ten towers, and on the other side, TSM only destroyed two. The slaying was no different, as TL was able to find 11 kills, while TSM, only found one. TSM will need to try to bounce back against FlyQuest on Sunday night.

100 Thieves played their first ever NA LCS match against Optic Gaming on Saturday afternoon. In their first match ever, 100 Thieves were able to take the win in a very close match. They managed to destory 11 towers, and Optic wasn’t far behind with seven destroyed. The kill totals were just as close, with 100 Thieves defeating Optic in that stat 9-7.

This match was an absolute blowout, in favor of Clutch Gaming. CG were able to destroy all 11 of the opposing towers, and GGS weren’t able to destory any at all. The kills weren’t much closer, as CG took the win there, 7-2. GGS has a very tough match for Sunday afternoon, when they face off against Cloud9.

This match was a slay fest, with Echo Fox getting 15 kills, as opposed to FlyQuest’s two kills. Echo Fox was able to destroy nine towers, and FQ weren’t able to do any damage at all, destroying not a single tower. This is a good start for EchoFox, and should be seen as a good sign for things to come for this squad, as they took an easy victory over FQ.

CLG and C9 came together to put on a show in the final match of the night. A very close match went in favor of C9, a very talented squad. Cloud9 was able to find 12 kills, and on the other side, CLG was able to earn eight kills. CLG also was able to destroy three towers to add to their kills, but that was overshadowed by C9’s eight tower destroys.

Players of the Day: